With as much competition as the fighting game market has these days, developers are making larger and increasingly pointed efforts to make their games as accessible as possible. Players are only going to give so much of their time for a first impression, and if leave feeling like they’ll never see the ball go through the hoop, they’ll likely never come back.


Panda Globals’ Punk and Justin Wong represent cream of the crop competition as Punk has been one of the fastest rising Street Fighter stars in recent times while Wong has been winning tournaments across franchises for almost 20 years now. Both come together in Panda’s latest video to order many of today’s most popular fighting games from easiest to hardest to play.


As one would expect, there’s a good bit of overlap between the two learned gamers. That is, when they’re both able to comment.

Having been playing just about everything under the sun for nearly two decades, Justin has a lot more experience than his younger counterpart. Punk does list about four times as many titles under the “I don’t know” category as Justin does, but he still has plenty to say about most of the more recent games.

When it comes to Marvel vs. Capcom: Infinite, however, the two disagree fairly strongly. Punk quickly places it in his easiest tier while Justin does the opposite, placing it in the hardest to play category.

Punk simply notes, “everything about the game is easy,” before moving on to place the next title, but Justin notes that MvCI is especially difficult because it requires players to have very fast hands.

Check out how these two pros rank popular (and some not so popular) fighting games in the full video below, and then let us know whom you agree most with in the comments afterwards. 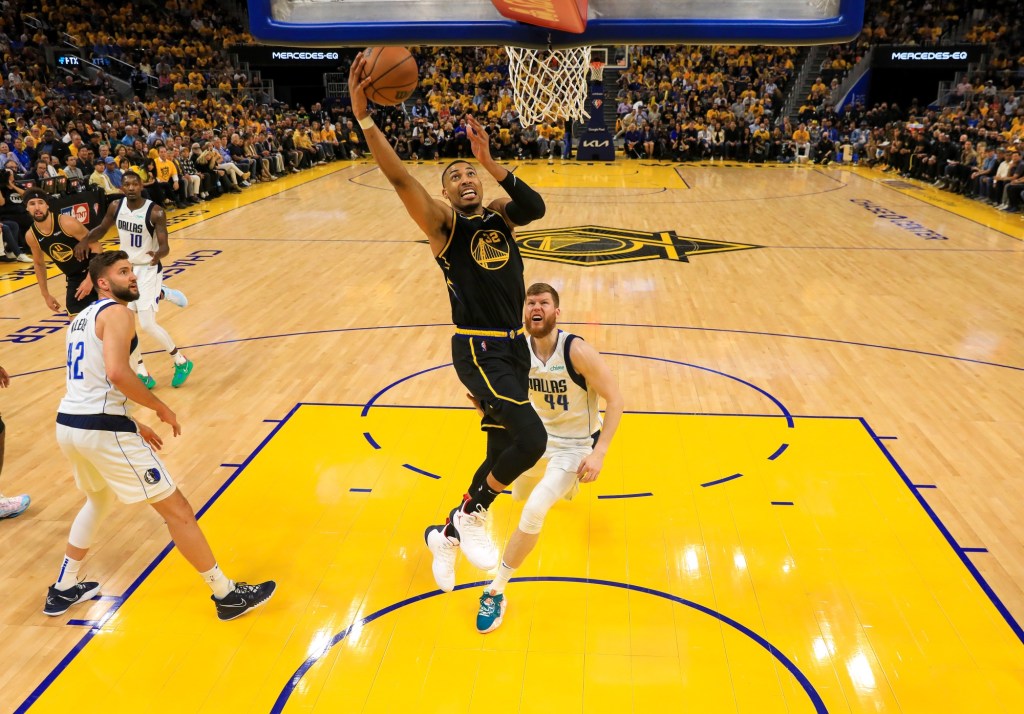