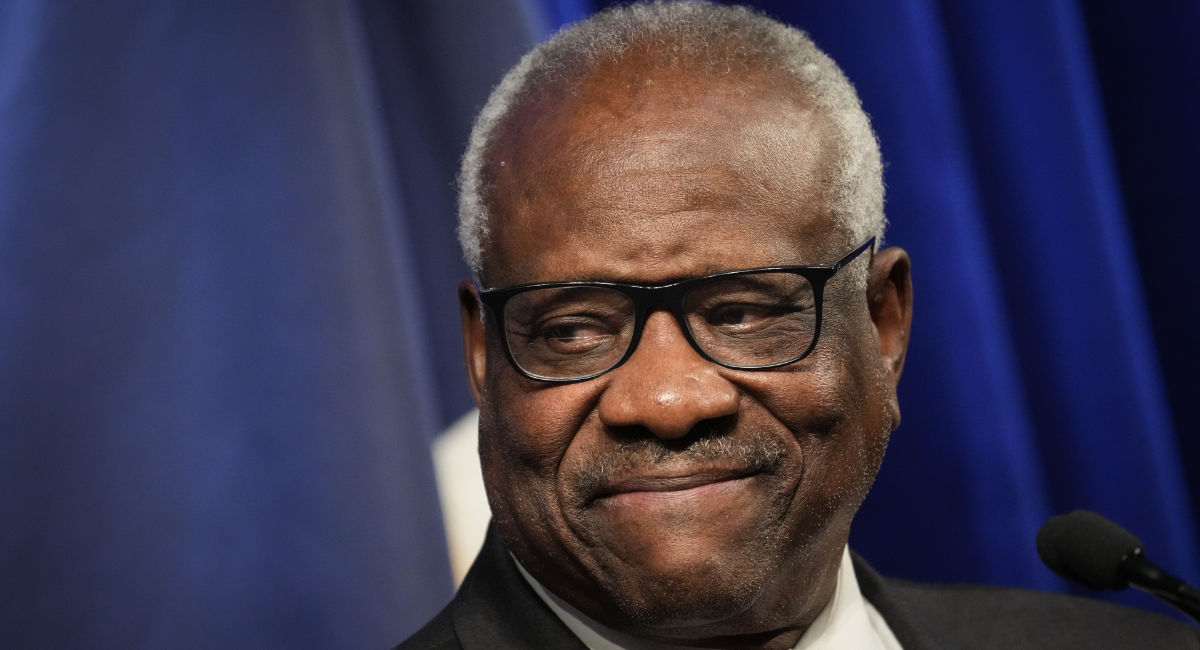 The Supreme Court overturned Roe v. Wade on June 24 in the 6-3 ruling of Dobbs v. Jackson Women’s Health Organization, but abortion advocates around the nation seem to be unleashing their anger on one justice specifically: Justice Clarence Thomas. Racist tweets, blatantly false media stories, and a petition to fire him from his position at George Washington University indicate that abortion advocates are making steps to “cancel” him.

MSNBC, Politico, and Axios all went after Justice Thomas following the Supreme Court’s decision nearly a week after the Dobbs decision ended Roe — but this

time, they took issue with Thomas’s statements in a different case. The court declined to take the case of Dr. A v. Kathy Hochul, Gov. of NY, essentially allowing the COVID vaccine mandate in New York to stand without religious exemptions, based on a lower court’s ruling. Justice Thomas wrote the dissenting opinion, which Justices Alito and Gorsuch joined.

Thomas wrote, “They [the petitioners] object on religious grounds to all available COVID–19 vaccines because they were developed using cell lines derived from aborted children.” (emphasis added) This is a factual statement, as the currently available COVID-19 vaccines used cell lines from babies aborted decades ago. Politico and MSNBC both accused Justice Thomas of being wrong on this, while making virtually the exact same statement he did.

“They object on religious grounds to all available COVID–19 vaccines because they were developed using cell lines derived from aborted children,” Thomas said of the petitioners.

None of the Covid-19 vaccines in the United States contain the cells of aborted fetuses. Cells obtained from elective abortions decades ago were used in testing during the Covid vaccine development process, a practice that is common in vaccine testing — including for the rubella and chickenpox vaccinations.

Writing for the dissenters, Thomas claimed:

“Petitioners are 16 healthcare workers who served New York communities throughout the COVID–19 pandemic. They object on religious grounds to all available COVID–19 vaccines because they were developed using cell lines derived from aborted children.

That was needlessly inflammatory, and as an NBC News report explained, it’s also not true.

Pfizer and Moderna used fetal cell lines early in their Covid vaccine development to test the efficacy of their formulas, as other vaccines have in the past. The fetal tissue used in these processes came from elective abortions that happened decades ago. But the cells have since replicated many times, so none of the original tissue is involved in the making of modern vaccines. So it is not true that Covid vaccines are manufactured using fetal cell lines, nor do they contain any aborted cells.

Live Action News has previously reported on the use of fetal cell lines during the development and/or testing of COVID-19 vaccines, here and here. Updated information can be found at the Charlotte Lozier Institute. 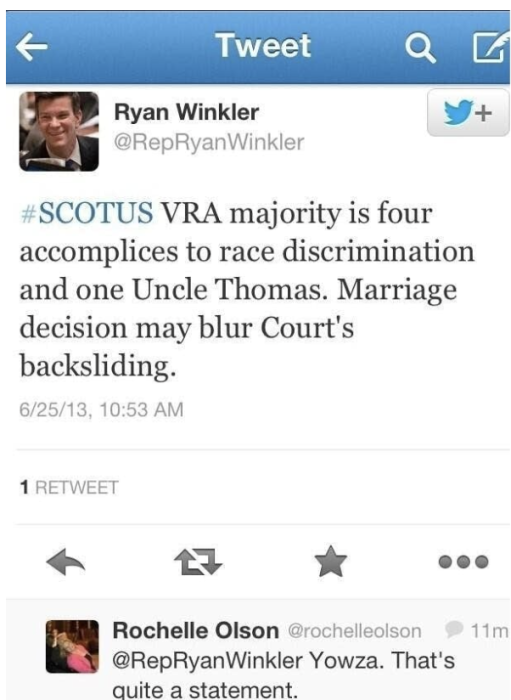 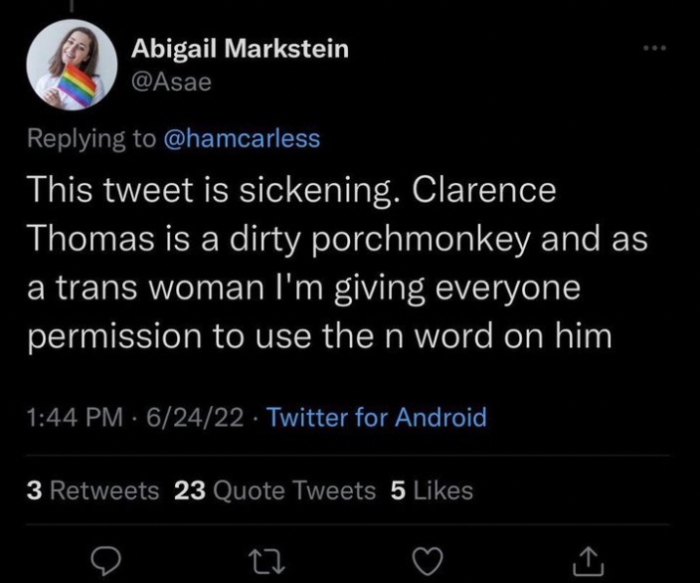 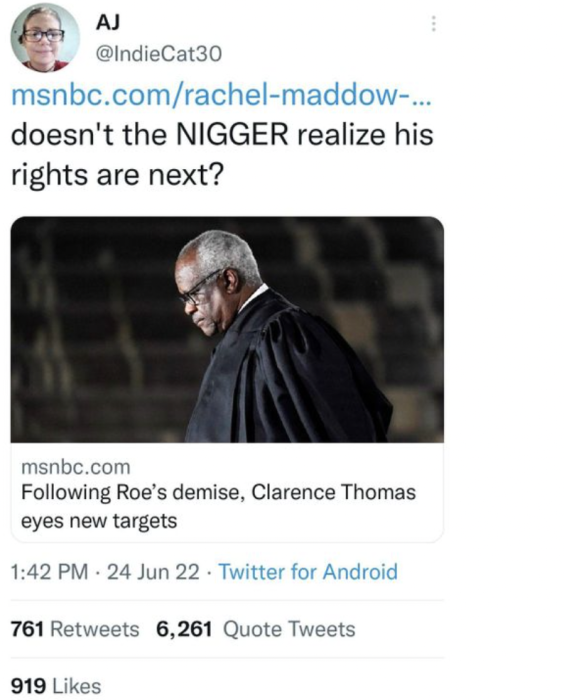 Barrington Martin II, a Democratic candidate for Congress in the 2020 Georgia special election, is documenting the racist slurs hurled at Thomas over social media. “When blacks started calling each other ‘coon’ I knew it would someday be a problem,” he tweeted. “Now we’re seeing white liberals call Justice Thomas ‘n——r’ and ‘coon’ openly and without prejudice and it’s making me sick to my stomach.”

Delano Squires wrote for The Blaze that it is not “surprising — or new” that Justice Thomas is the “target of vicious attacks from politicans and celebrities since Roe v. Wade was overturned…” He continued, “Samuel L. Jackson referred to him as ‘Uncle Clarence,’ and Chicago Mayor Lori Lightfoot yelled ‘F*** Clarence Thomas’ at a recent Pride event. Hillary Clinton described him as a bitter and angry man, and random Twitter users have been calling him ‘n****r’ with impunity.”

He added, “… Clarence Thomas is frequently attacked by Democrats because he is the most conservative justice on the Supreme Court. His jurisprudence often stands in the way of their political agenda, especially when it comes to the issue of abortion.”

Likewise, in a piece for Newsweek, Darvio Morrow, CEO of The FCB Radio Network, called out “the vehement racism shown towards” Justice Thomas. “Thomas wan’t the author of the ruling (Justice Samuel Alito was), but Justice Thomas has been singled out on social media by progressives deliberately using some of the most vile, racist language.”

Many of these people do not view Black people as equals but as tools that give credibility and moral authority to their ideology. Many white progressives view themselves as the “savior” of Black people, and as a result, they unconsciously believe we owe them our undying loyalty. That’s why when anyone crosses them, they attack with a particular level of venom. And it’s not just Black Republicans who they come for. White progressives will attack moderate Black Democrats too when they ‘get out of line.’

George Washington University (GWU) students opened a petition to have Justice Thomas removed as an adjunct professor at the university and to cancel his Constitutional Law Seminar after the Dobbs decision was handed down.

Dahbozorgi continued, “I am an immigrant from Iran and I came to the United States because I wanted to be engaged in a civil debate and conversation without facing repercussions from the government,” Dahbozorgi said. “And, of course, here at George Washington University, I do not want to experience being canceled or see students canceling professors, faculty members or other students just because they have opposing views.”

GWU has refused to cave to the pressure from students to fire Justice Thomas. In a statement, the university said, “Because we steadfastly support the robust exchange of ideas and deliberation, and because debate is an essential part of our university’s academic and educational mission to train future leaders who are prepared to address the world’s most urgent problems, the university will neither terminate Justice Thomas’ employment nor cancel his class in response to his legal opinions.”

The attacks against Justice Thomas are not new, but the attention they are receiving can shine a new light on the racism that exists in abortion advocacy. And perhaps when such horrific comments spill from mouths of politicians like President Joe Biden (who said during the 2020 election, “If you have a problem figuring out whether you’re for me or Trump then you ain’t Black”) people will finally see that many politicians denounce racism while holding onto their own deeply racist opinions — especially those who wholeheartedly support abortion, which was legalized based on racist ideas. 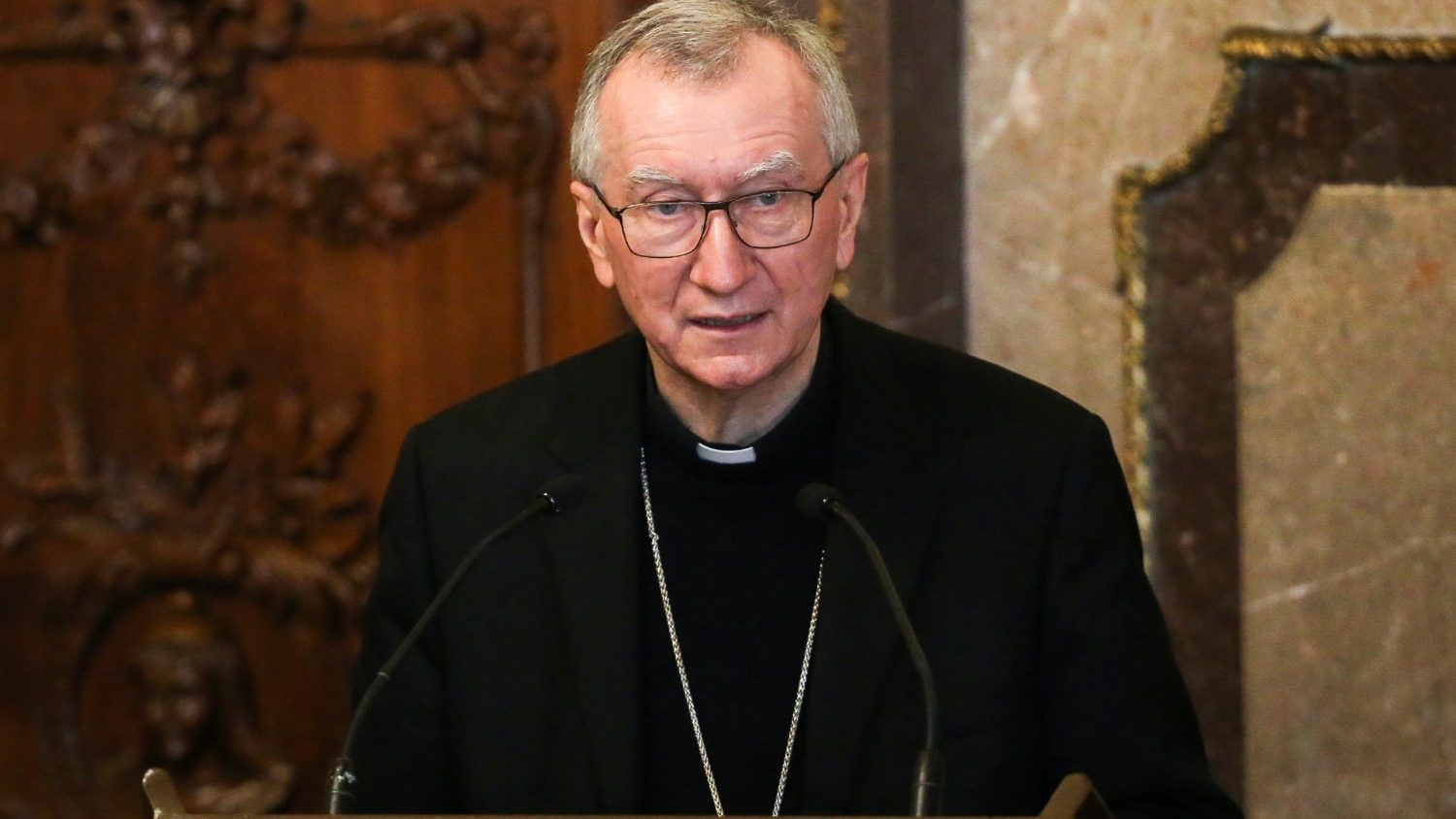 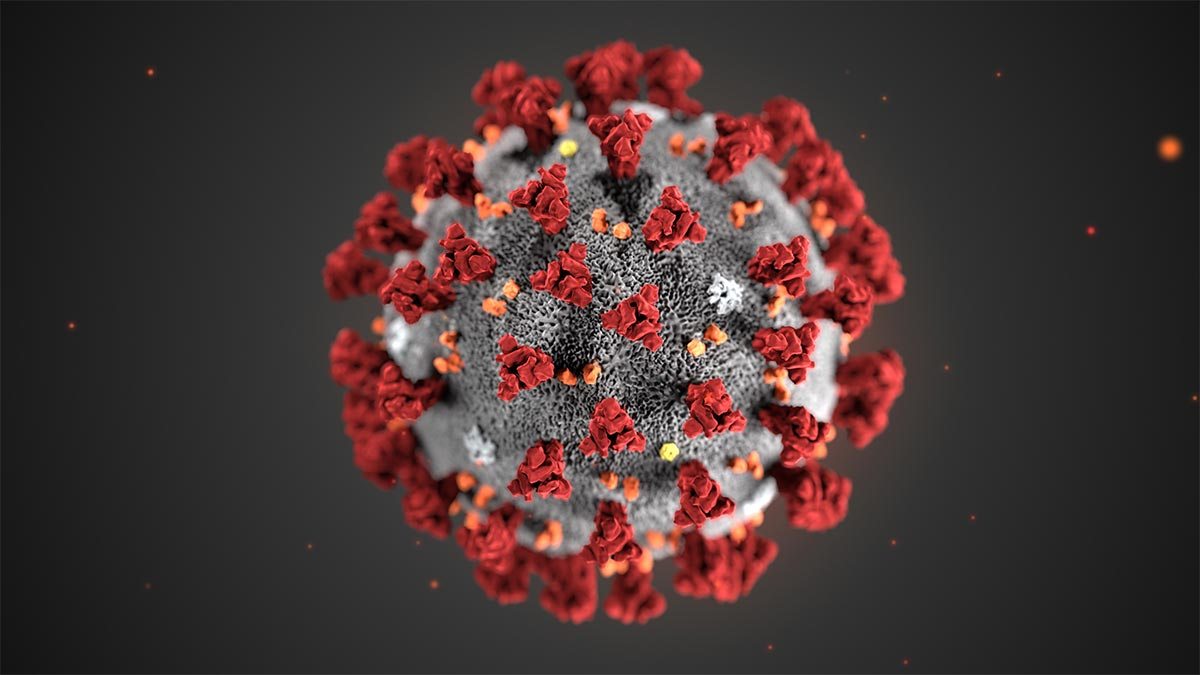