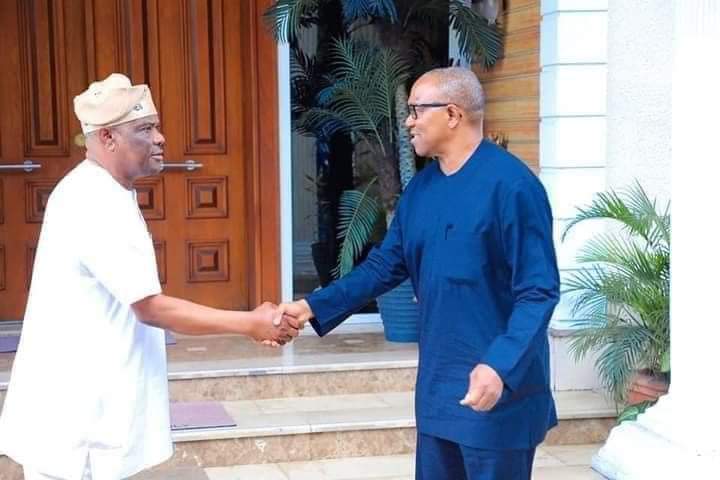 Details of their discussion is yet to be known but it may not be unconnected with the politics of 2023.

Nyesom Wike is yet to officially speak almost one week after being ignored by Atiku Abubakar for the Vice Presidential slot of the PDP.

Wike was recommended as the party’s best bet for the VP slot by an adhoc advisory committee set up to search for a good running mate. The recommendation was upheld by the NWC of the party but it was ignored by Mr. Atiku who eventually opted for Governor Okowa of Delta State.

Wike’s unusual silence has unsettled a lot of people in Atiku’s camp and PDP generally as he is not a politician known for being quiet in the face of political wins and loses.

Wike had on May 28 lost the presidential ticket to Atiku. Wike was said to have been the favourite to pick the ticket but for the withdrawal of Governor Aminu Tambuwal who directed his delegates to vote for fellow northerner, Atiku. 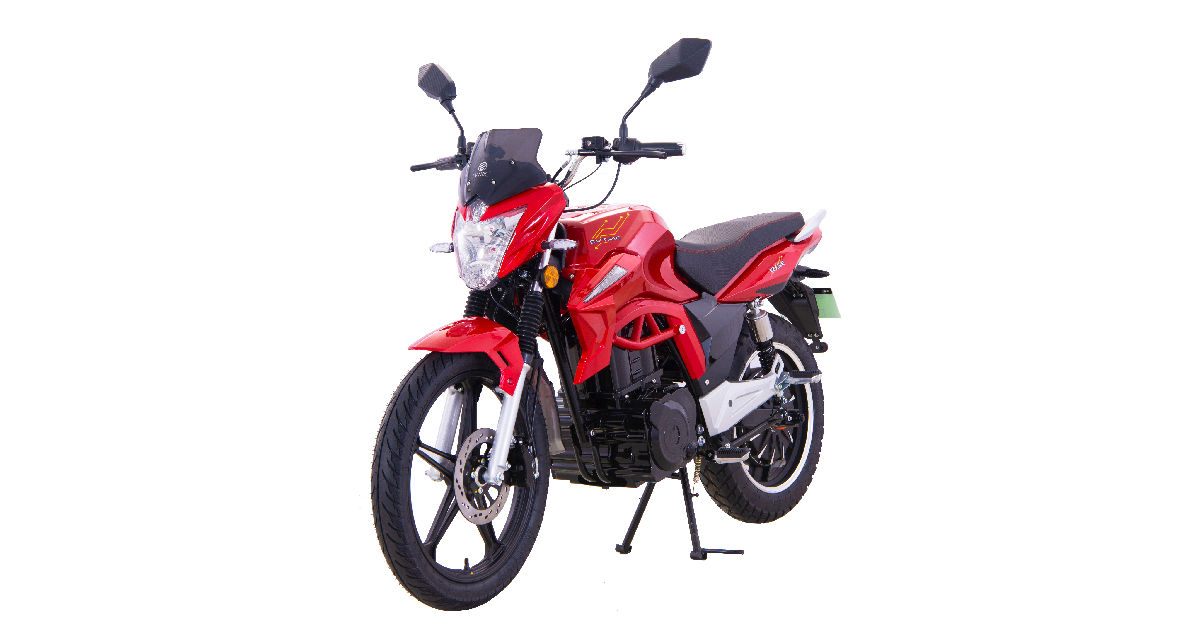