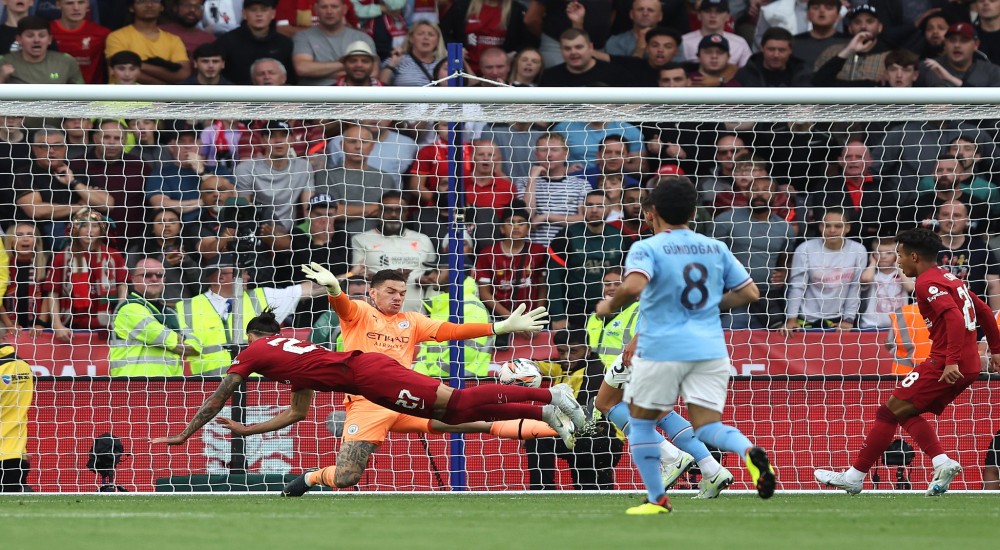 The Reds won City 3-1 on Saturday at the King Power stadium, the home to Leicester.

Jurgen Klopp’s men had 15 Shield titles when they faced the league champions, but made it 16 at the end of 90 minutes.

Liverpool opened the scoreline through a goa from T. Alexander-Arnold just 21 minutes into the game.

The goal was awarded by VAR after it was ruled offside. The game became leveled.

The Reds however added the third goal in the last minute, through a header by Darwin Nunez.

Meanwhile, Manchester United have the highest Community Shield titles with a total of 21. 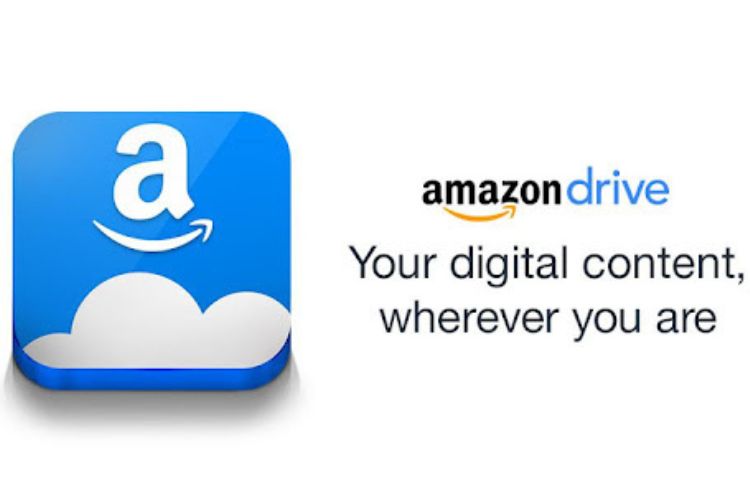 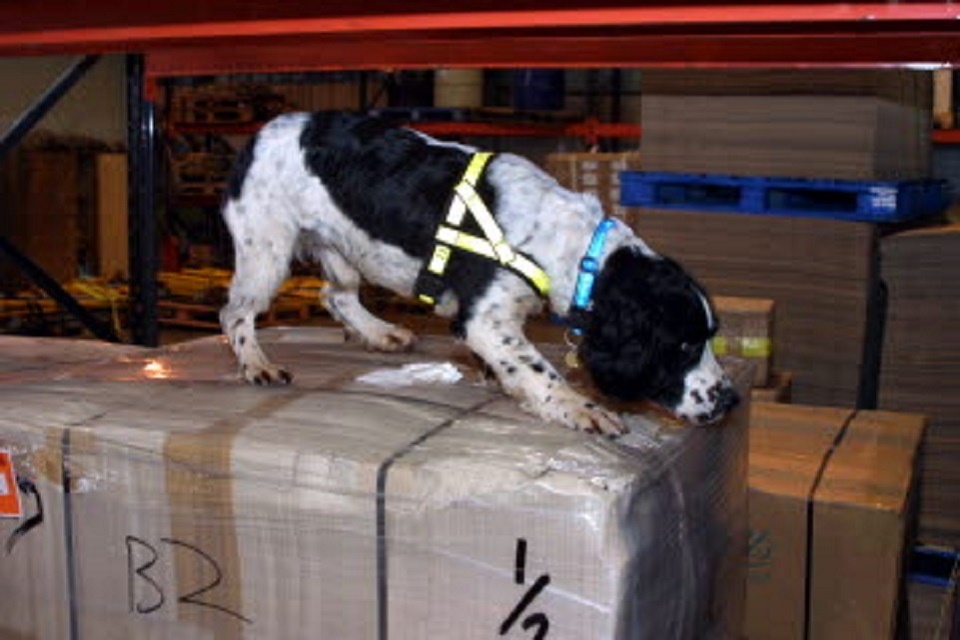