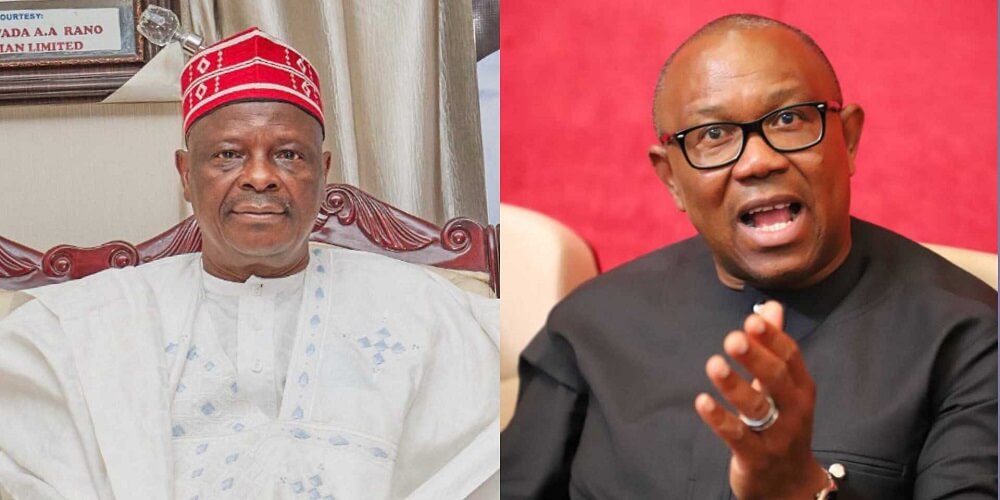 The much talked about alliance between the Labour Party and the New Nigeria People’s Party is dead and has collapsed.

He said the merger failed because Rabiu Kwankwaso of the NNPP insisted on being the presidential flagbearer even when a northern muslim of same extraction (Muhammadu Buhari) was about to complete eight years in office.

He maintained that the penetration of Obi in the south is very strong while that of the north is like 20 percent, hence, the need to get a vibrant youth from the north as a running mate.

He maintained that Kwankwaso was wrongly relying on age as though that gives an edge in political leadership.

He added that Kwankwaso does not match Obi in terms of national appeal.

“That doesn’t answer the question the youths are asking.

“The alliance between LP and NNPP is dead over four weeks,” he said.

Okupe said it was NNPP that was trying to leverage on the popularity of Peter Obi. 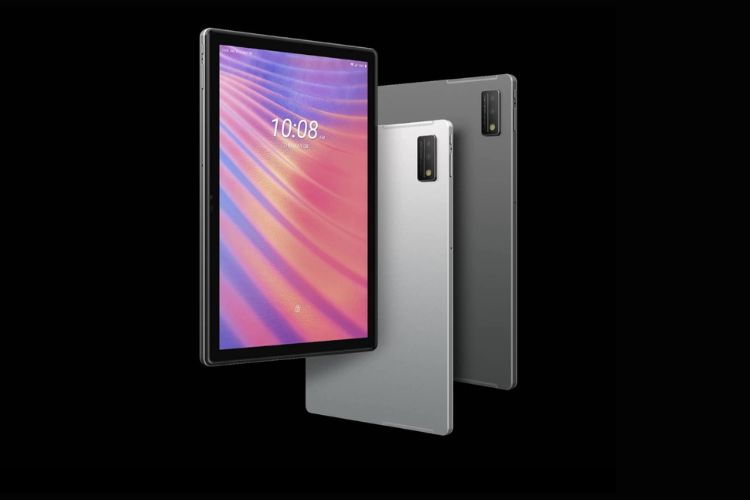 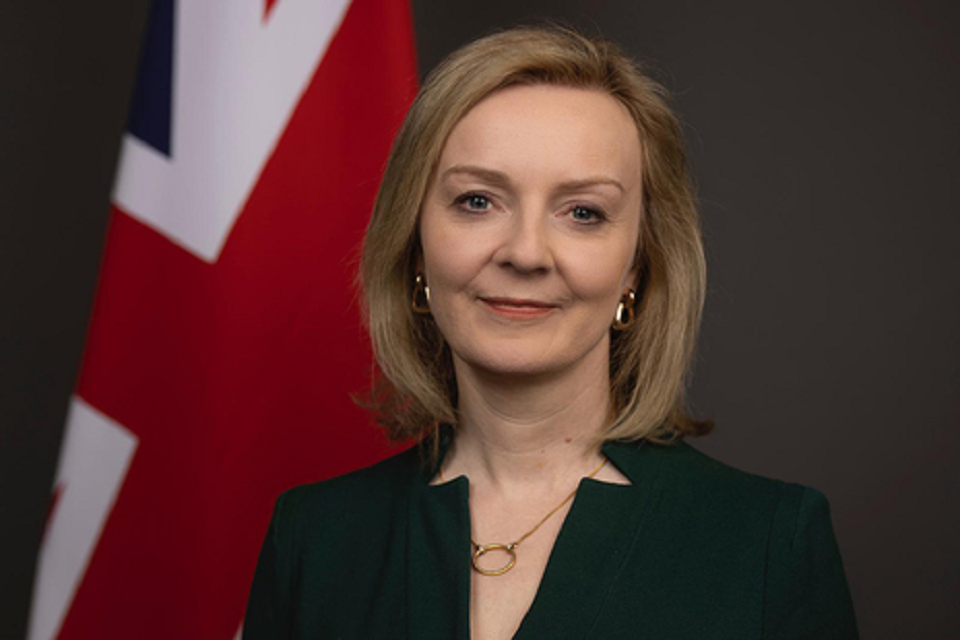