Barcelona have crashed out of the Copa Del Rey after a 3-2 loss to Athletic Bilbao at the San Mamés, Bilbao.

Barcelona are coming out from a painful 2-3 loss in the Spanish Super Cup against Real Madrid last week.

The team’s hope of advancing  to the Copa del Rey quarter-finals was again dashed by Athletic on Thursday.

Athletic’s Iker Muniain scored the opener of the single tie game just two minutes into the first half.

Athletic took a late lead in the 86th minute after Muniain sent a free-kick into the box.

The visitors under pressure managed to squeeze in an equalizer in the third minute of the additional time to level 2-2. This was made possible by a striker by Pedri.

The match was dragged to extra-time. Xavi Hernández’s men conceded another goal through a penalty awarded in the last minute of the first half of the extra-time.

The first fifteen minute was tough for the visitors as they lost both Ansu Fati and Pedri to muscle injuries.

Barcelona managed to score an equalizer, but the goal was ruled offside. 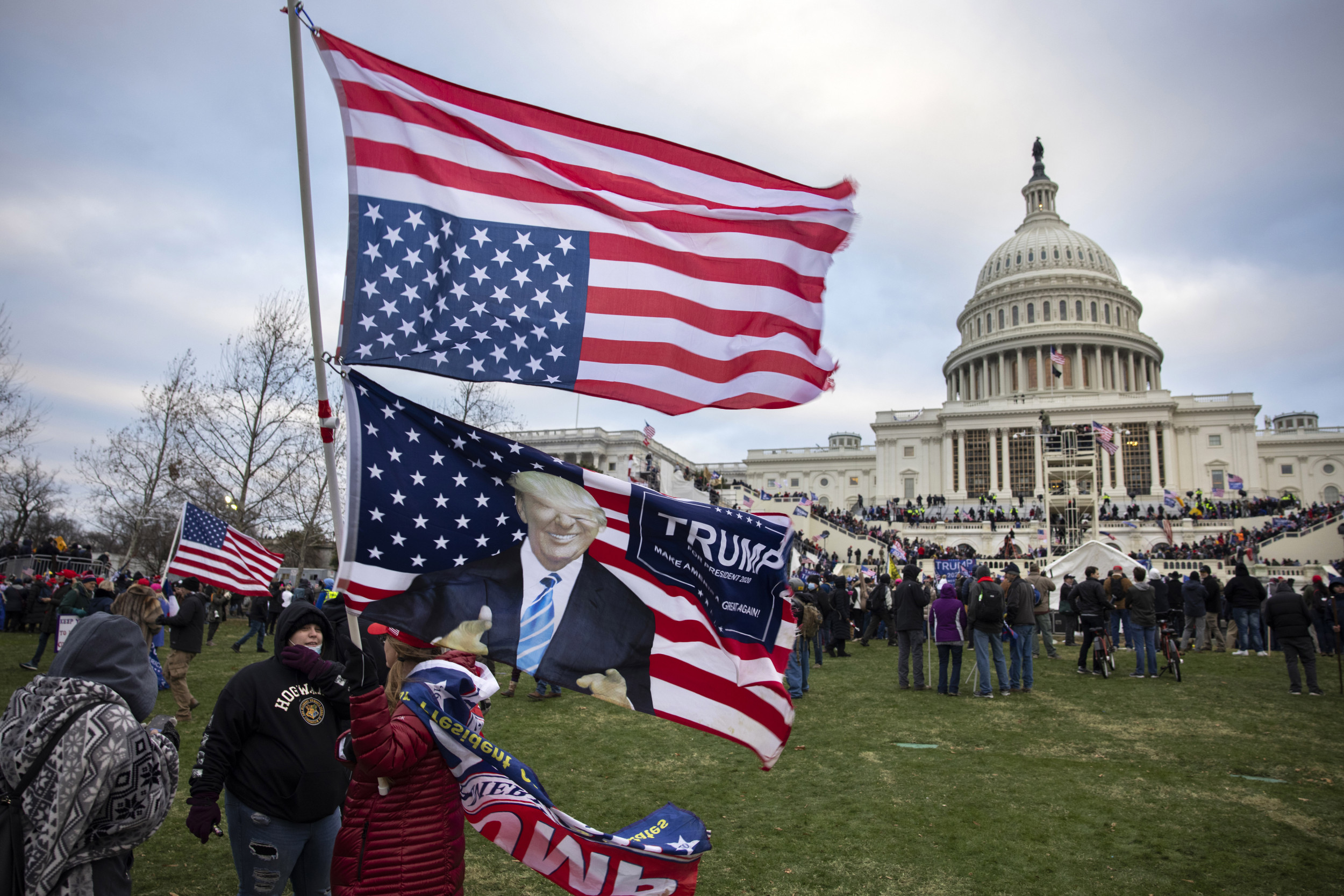 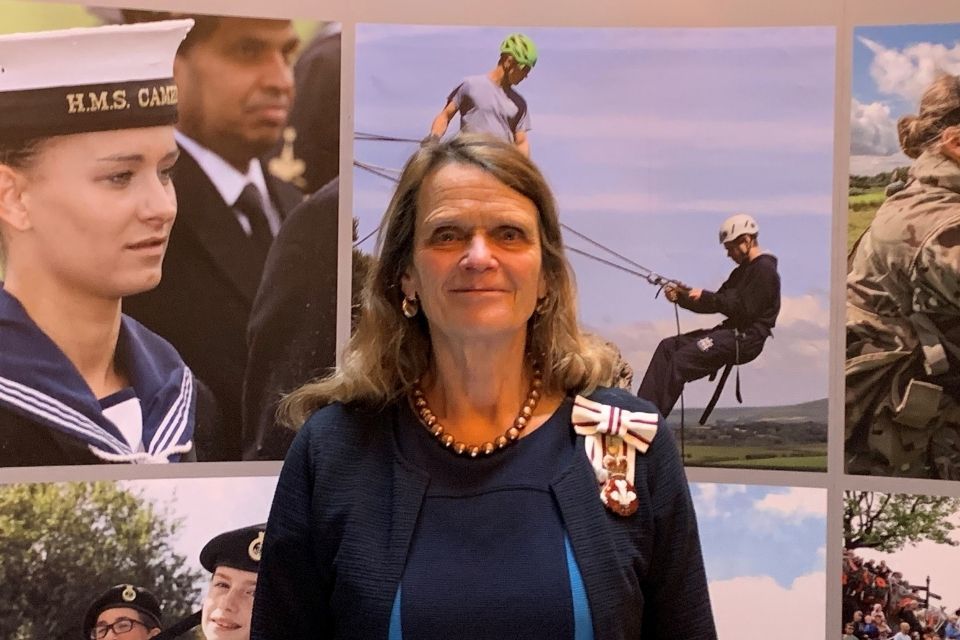