Ronda Rousey’s journey in mixed martial arts has destined her place in the UFC Hall of Fame, as she was one of the first women to compete at the highest level. However, one day, after being defeated in two fights, she opted to leave the octagon to start a new stage in wrestling.

In this regard, Julianna Pea, UFC bantamweight champion, believes that the great work that allowed the Riverside gladiator to become the first female champion in that category was tarnished by the way she ended up leaving the octagon.

“Ronda is such old news, right? I think the amazing thing about her is that she opened the door and destroyed people in 10 seconds, and she became a star because she demolished people in the first round and that’s great, but she got knocked out twice and brutally. So how legit is she?” he stressed.

Already emboldened, the Venezuelan fighter issued a challenge that Ronda may never accept.

“She had to go to professional wrestling. And I understand her and I think that’s great. But as a fighter and someone who is competitive, I know that, deep down, it probably really bothers her that she left with two knockout losses and never came back to make her name good. If it really bothers her and if at the end of the day it gets under her skin to know that, you know, her legacy was ruined by the fact that she never came back and never got back on the horse, then I’d like to invite her back, and if she wanted to come back, I’d welcome her back with open arms.”

To put further punch to her words, Julianna Pena even called the woman who was also the first woman to sign a contract with the UFC a sellout.

“Now she’s kind of a joke in the MMA world, because she’s a, what’s the word? She’s a sellout, because pro wrestling is fake, you get paid millions of dollars to make lies. And if Ronda ever wants to try some of that real smoke again, I’m ready,” she concluded. 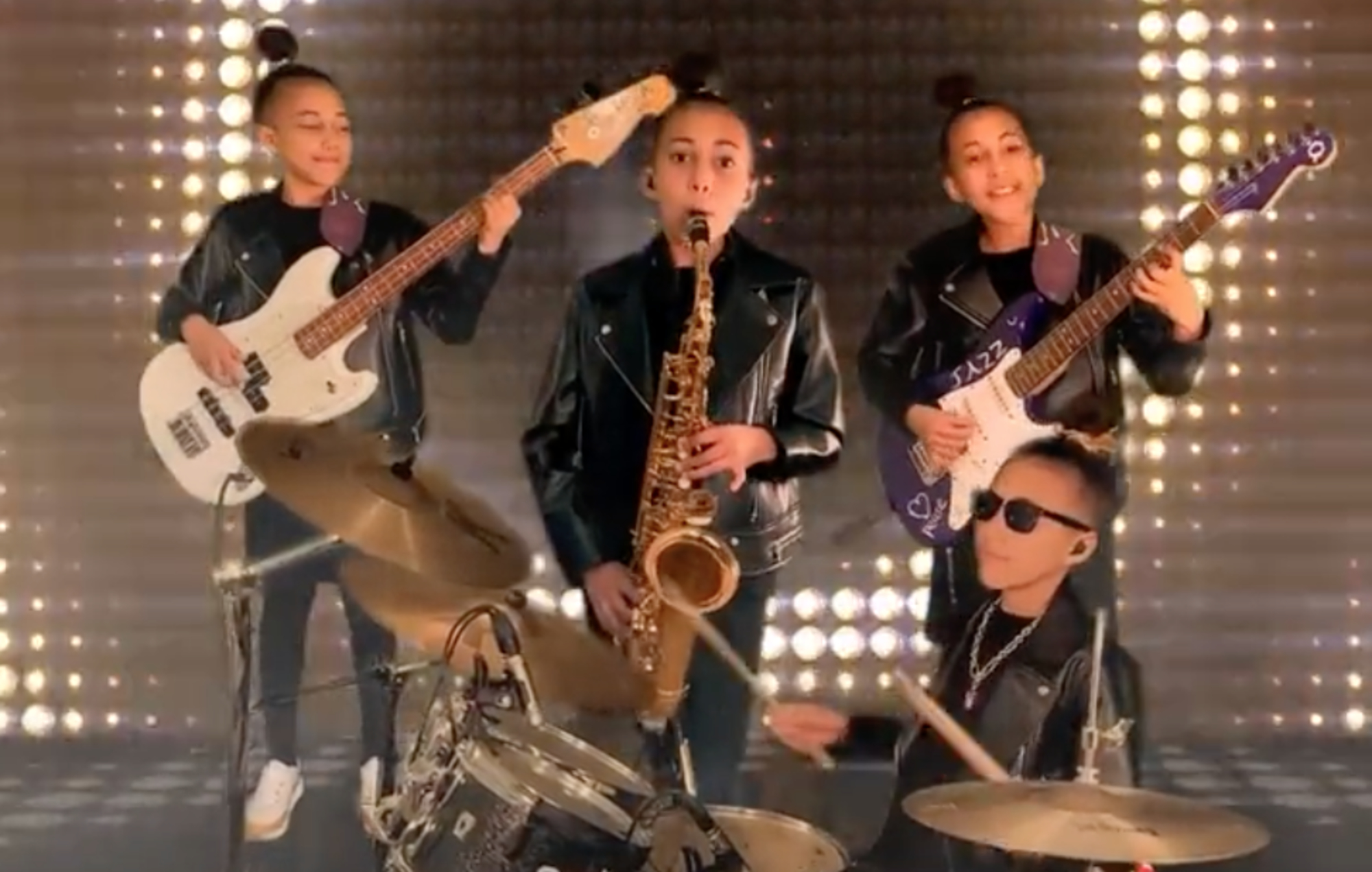