A California judge today Activision’s motion to dismiss a class-action lawsuit filed by investors who asserted the company misled them about sexual harassment allegations at the company, including probes by the Equal Employment Opportunity Commission (EEOC) and California’s Department of Fair Employment and Housing (DFEH). First by Bloomberg Law, the judge ruled that the plaintiffs failed to meet the threshold to pursue their claims under federal securities law.

First filed in August 2021 by a group of individual investors that includes Jeff Ross and Gary Cheng, they allege the EEOC and DFEH probes were intentionally downplayed by Activision in SEC filings, which calling them “routine”. But the judge argued these investors’ claims to be an example of “,” wherein companies which suffer bad outcomes are unfairly accused of having been able to predict them.

“Plaintiffs contend that the media’s reaction to news of the regulatory investigations and Defendants’ statement in response to the DFEH Action ‘belies any notion’ that the regulatory investigations were ordinary or routine. But such allegations constitute ‘fraud-by-hindsight’ and absent particularized, temporal facts, are insufficient to support a claim of securities fraud,” wrote Judge Percy Anderson of the US District Court of the Central District of California.

A US district court recently an $18 million dollar settlement between the videogame company and the EEOC. The lawsuit by California’s DFEH is still . While the motion to dismiss is a setback for the investors, they have 30 days to file an amended complaint. 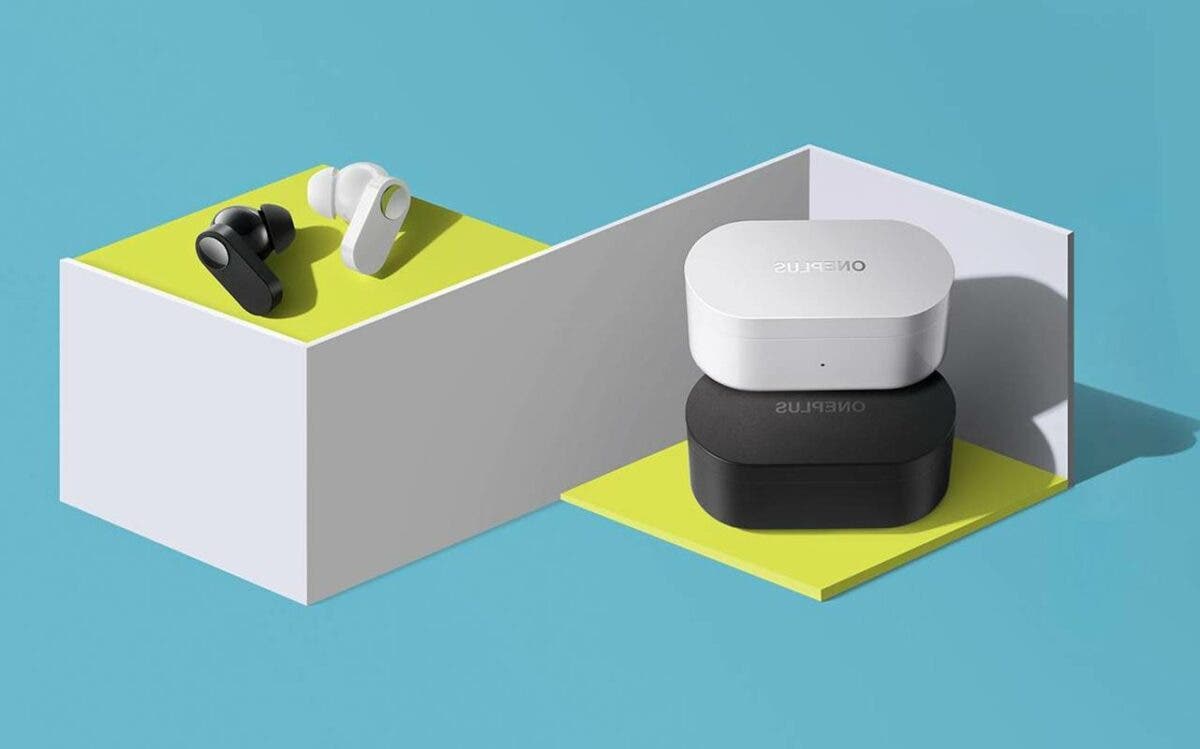 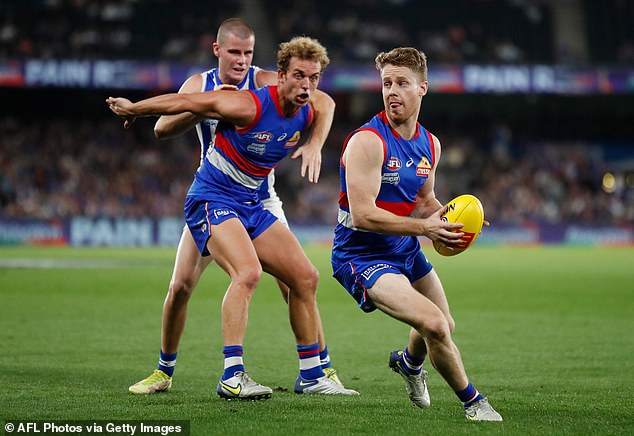