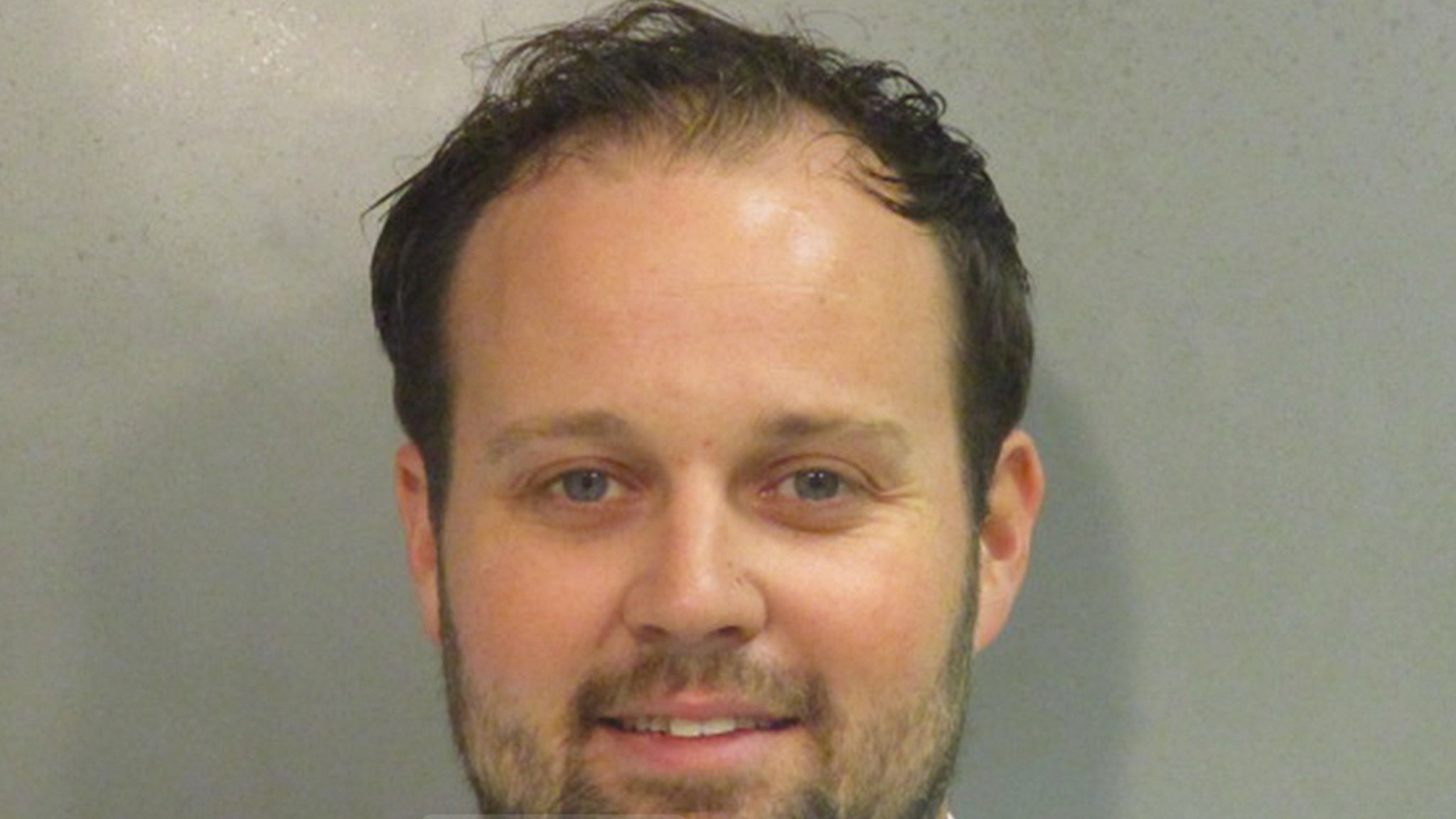 Josh Duggar is serving a 12-year prison sentence for child pornography, but we’ve now learned more about what his life will be like once he’s released, with 20 years of supervision.

According to legal docs, obtained by TMZ, Duggar is not to have any unsupervised contact with minors, including his own kids. If he does want to see his kids, the visit must be supervised by his wife, his parents or another adult approved by the U.S. Probation Office.

What’s more, he’s banned from using the Internet without prior approval from his probation officer.

Of course, he’ll also have to follow the more standard supervised release conditions — including sex therapy — and will have to submit to lie detector testing if asked.

As we reported, the “19 Kids and Counting” star was found guilty on one count each of receiving and possessing child pornography … but the possession charge was dropped at his sentencing.

Duggar’s attorney has vowed to appeal. 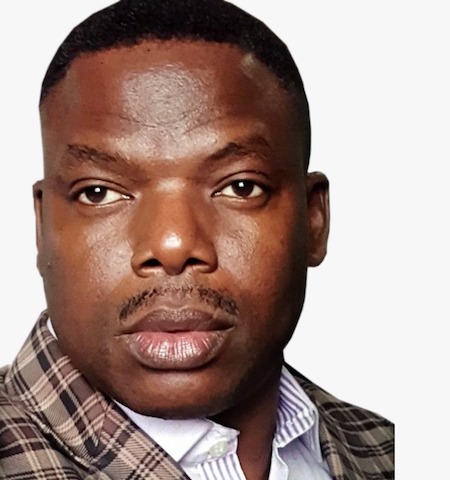