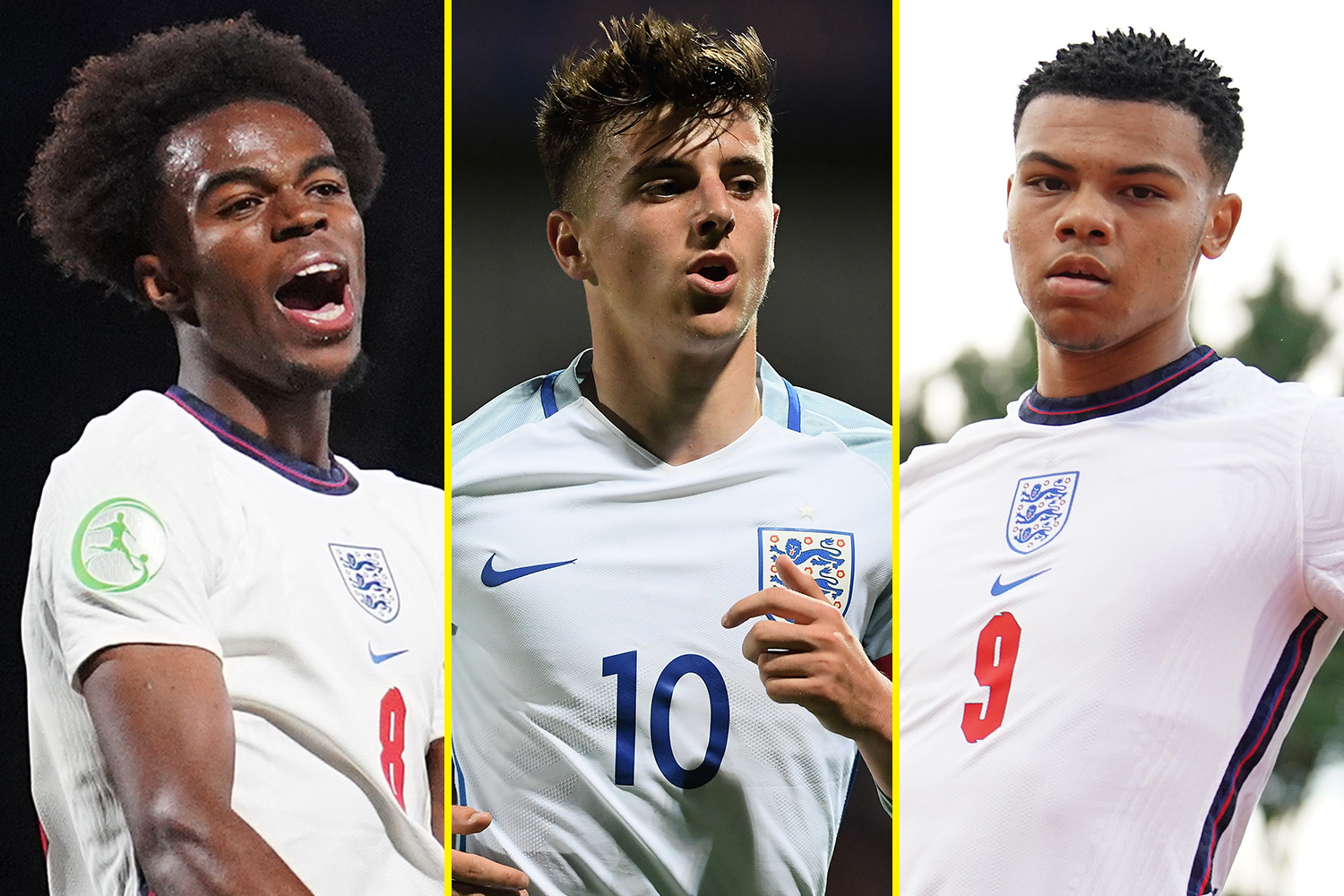 England’s stars of the future are already making a name for themselves at the Under-19 European Championship.

The Young Lions have reached the final of the competition for the first time in five years – and the class of 2017 certainly turned out alright.

Chelsea star Mason Mount stole the show as the U19s overcame Portugal to win the competition in Georgia, while fellow Blue Reece James and Arsenal goalkeeper Aaron Ramsdale also gave a glimpse of their bright futures.

Now it is over to Ian Foster’s boys to show the world what they can do when they take on Israel at the Anton Malatinsky Stadium in Slovakia on Friday.

England enter the showdown as strong favourites, having already brushed Israel aside in the group stage, while also boasting a 100 per cent record with only one goal conceded.

Here are some of the Young Lions looking to follow in the footsteps of their predecessors and kickstart a golden summer for England, with the Lionesses also entertaining high hopes at the upcoming Women’s Euro 2022 on home turf.


‘The no.10 shirt is waiting’ – Joelinton sends message to Neymar and makes promise

England’s success is being driven largely by Aston Villa’s exceptional academy, but one starlet in particular.

Chukwuemeka has two goals and two assists at the tournament so far, emerging as the standout performer in Slovakia.

Having made 12 Premier League appearances during a breakthrough season at Villa Park under Steven Gerrard, Chukwuemeka has been a cut above the rest.

Borussia Dortmund and Barcelona are among the clubs thought to be interested in the teenager – and it is easy to see why.

But he is not the only Villa star shining, with midfield partner Tim Iroegbunam allowing him freedom to get forward and Aaron Ramsey, brother of Jacob, also showing his quality.

Like The Simpsons, Jose Mourinho has a unique knack for prophesising future events.

Where are we going with this? Well, the self-proclaimed Special One predicted big things for Tottenham forward Dane Scarlett.

“I wanted to be the one to put him on in a Premier League match,” the ex-Spurs boss said after handing Scarlett his top-flight debut against West Brom in February 2021.

He claimed the teenage striker ‘will be somebody in a few years’, and here he is, England’s joint-highest scorer at the U19 Euros.

With Harry Kane and Heung-min Son at Spurs, plus the impending arrival of Richarlison, it might be a while before the 18-year-old becomes somebody at the Tottenham Hotspur Stadium.

But, as Mourinho said 16 months ago, watch this space.

Remember when Chelsea fielded a bunch of unfamiliar names in their EFL Cup quarter-final against Brentford last season?

Wearing the no. 68 shirt was highly-rated Blues academy midfielder Vale.

The 18-year-old shone for the club’s U23s last term, earning his chance under Thomas Tuchel, and has now carried that form into the U19 Euros.

Captaining the Young Lions in three of their four games so far, Vale has established himself as a leader and a clear star for the future.

There was a time when everyone wanted to be a striker.

Now it seems every kid in England wants to play at right-back.

And Arsenal have developed another exciting talent in that position in Norton-Cuffy.

Having spent last season on loan at Lincoln in League One, the 18-year-old will be knocking on Mikel Arteta’s door sooner rather than later following a strong showing at the U19 Euros.

If Borussia Dortmund think a young English talent is worth snapping up off Man City, they’re probably right.

Going down the same German route is Bynoe-Gittens – and it’s not just their careers that look similar.

The 17-year-old is also known for his dangerous, marauding runs which spark panic in opposition defences.

And he’s already broken into the Dortmund first-team.

He is just one of several stars who will give England fans hope, not only for Friday night, but the next decade of major tournament football. 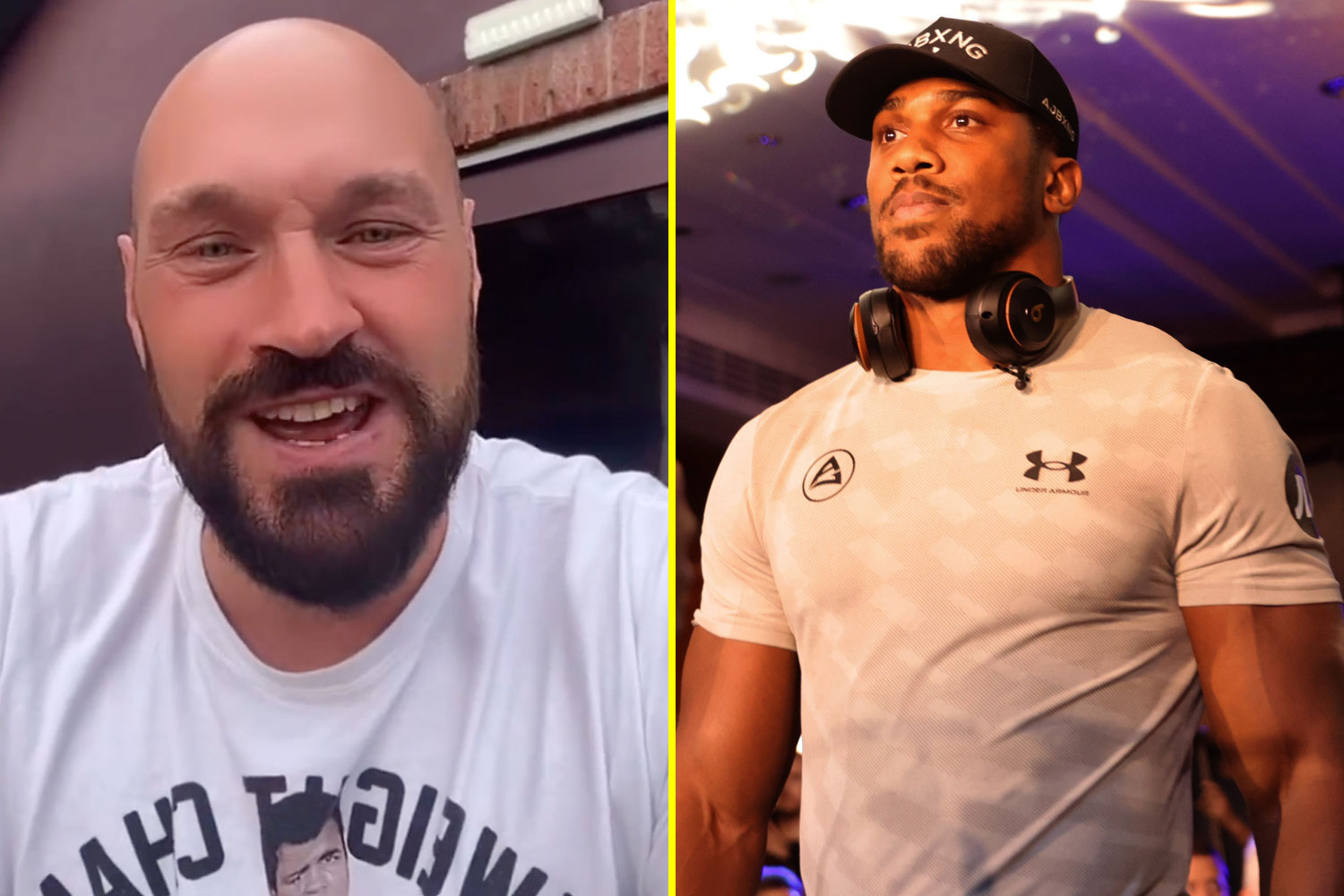 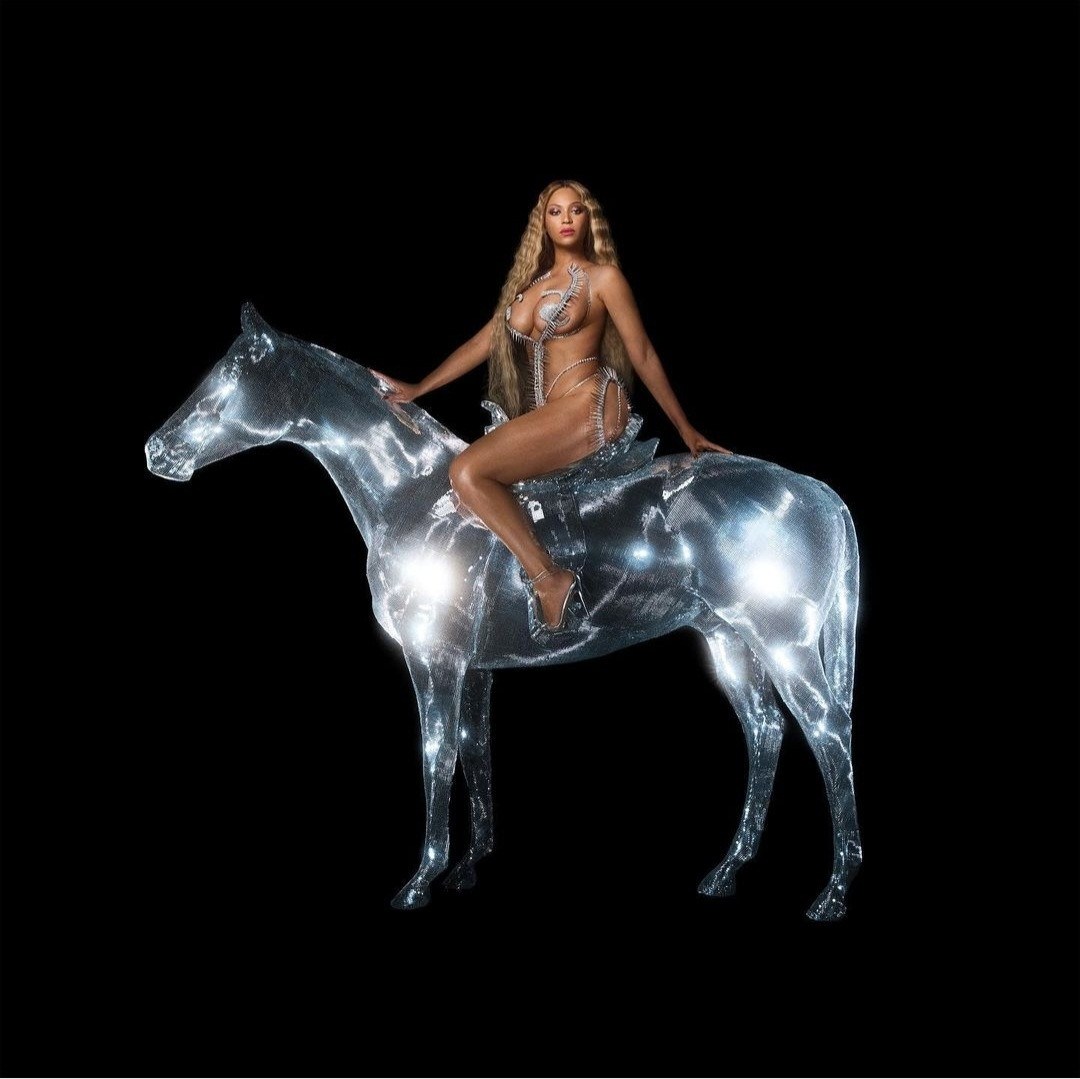