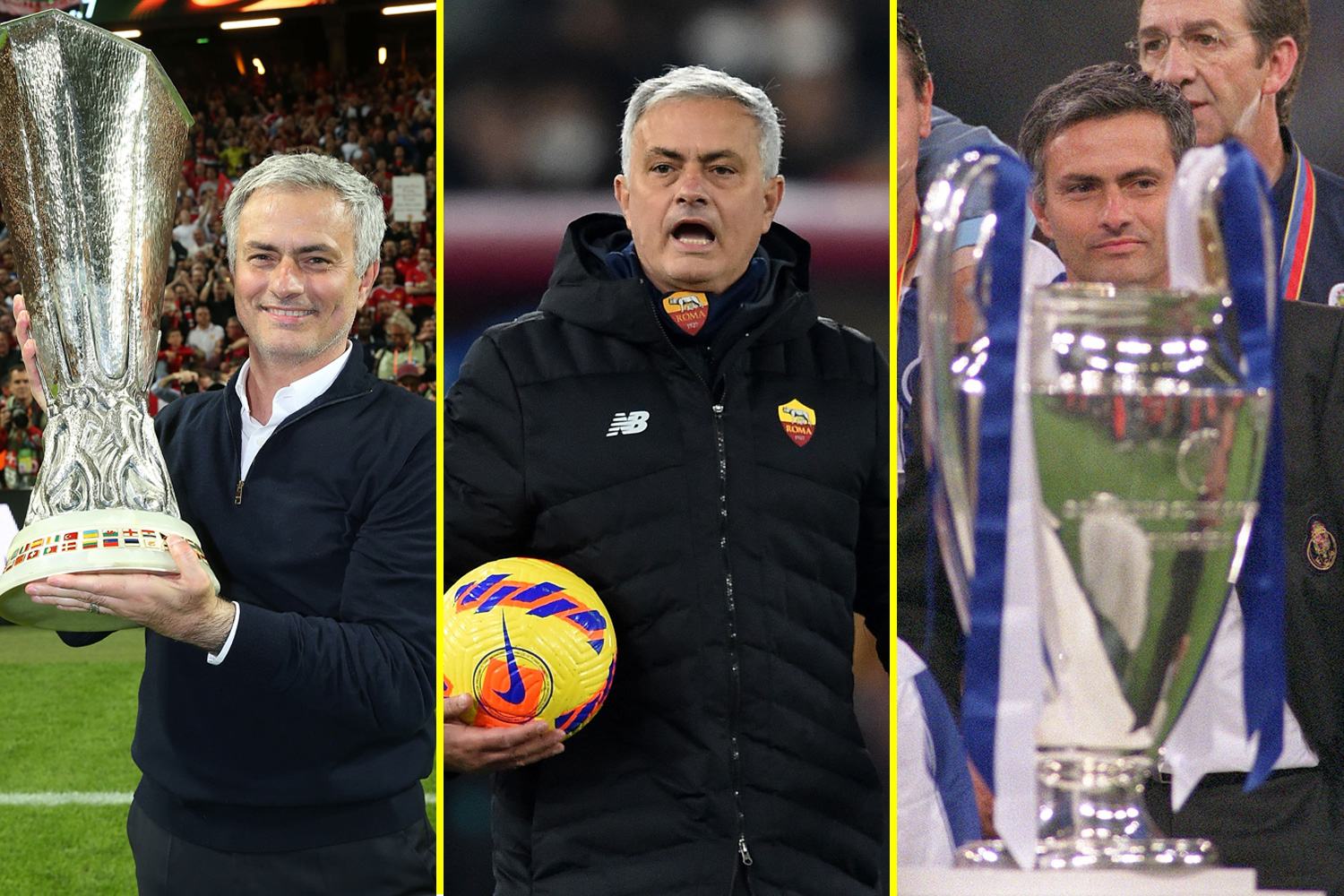 Jose Mourinho has won every European final he’s been involved in, which includes two Champions Leagues, a Europa League, and a UEFA Cup during his illustrious managerial career.

And, whilst most fans won’t pay much attention to the Europa Conference League final in Albania on Wednesday, it means as much to Mourinho as all of those other cup triumphs on the continent.

His Roma side take on Feyenoord in final of UEFA’s third tier European competition and the Portuguese boss insists that this game is just as important as any other game.

“Little by little, we went to realise our ambition to go as far as possible in this competition,” he said.

“The Conference League is our UEFA Champions League. This is the level we are in, the competition we are playing in. The club hasn’t reached a game like this in a long time.”

The Red Devils haven’t won a trophy since then either, which highlights their continued decline since Sir Alex Ferguson left the club.

They finished sixth in the Premier League this term and were lucky to not be featuring in the same competition that Mourinho will be in the final of on Wednesday next season.


Bowen among first England call-ups but Arsenal, Liverpool and Spurs stars miss out

And if the ex-Man United and Chelsea boss wins his fifth European trophy – something they are favourites to do against their Dutch opponents – he will have won all three of UEFA’s different competitions.

Whilst this is the Conference League’s inaugural season, it would make Mourinho the first manager to achieve such a feat, which… 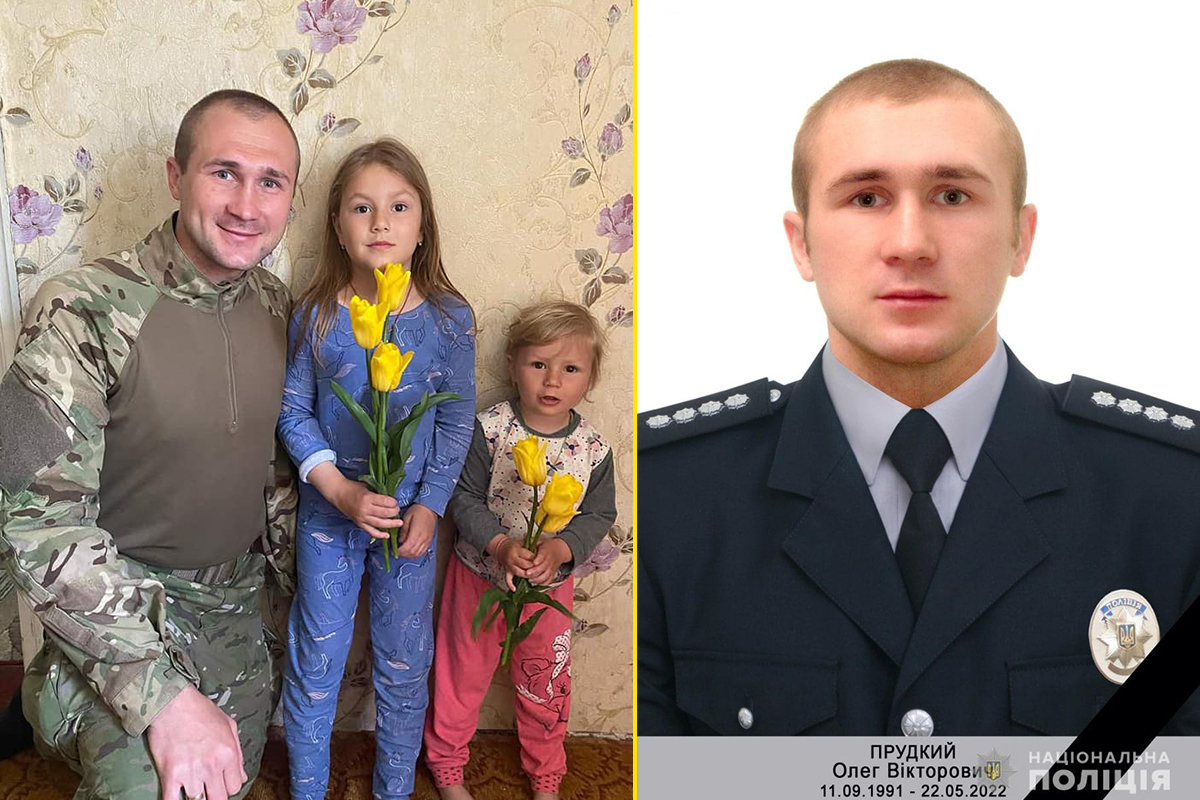 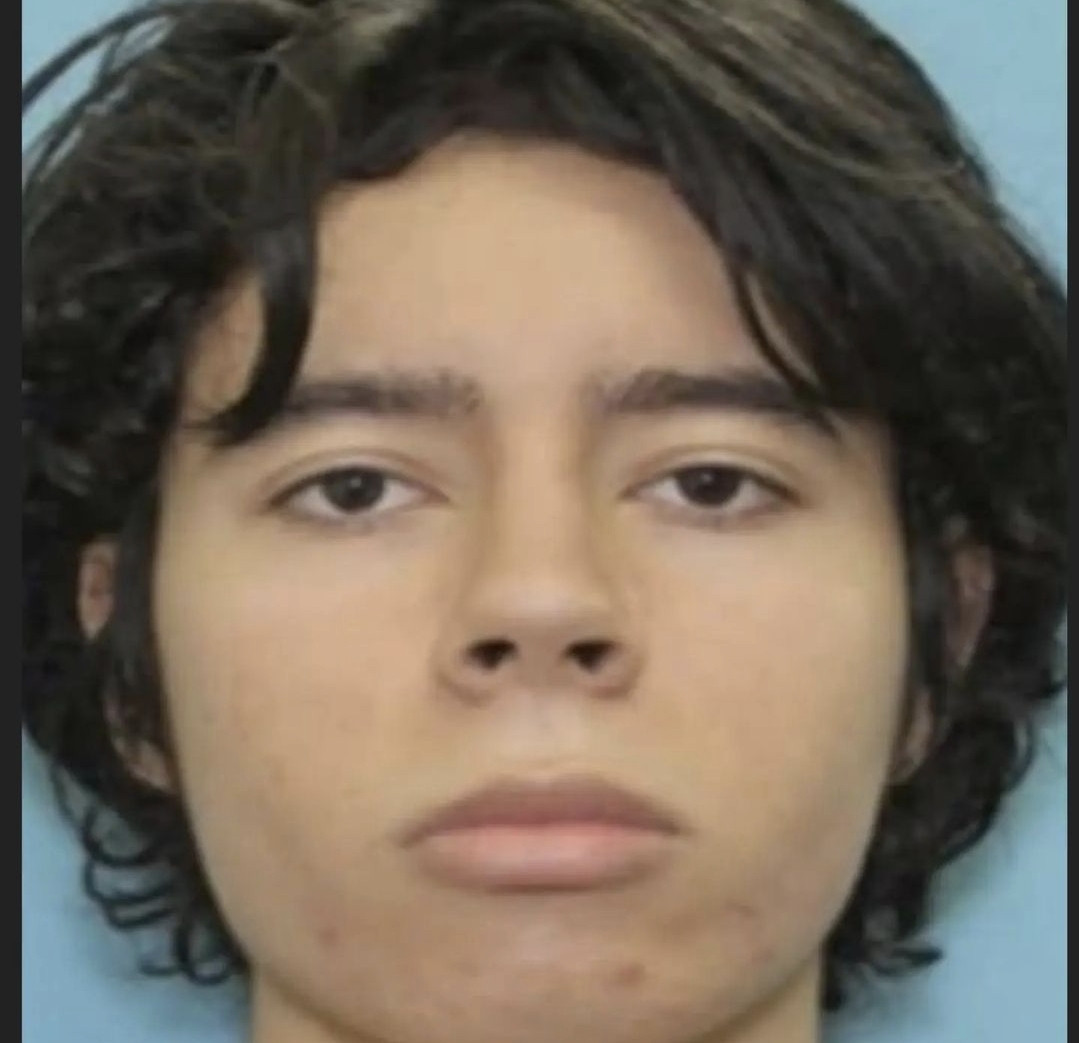