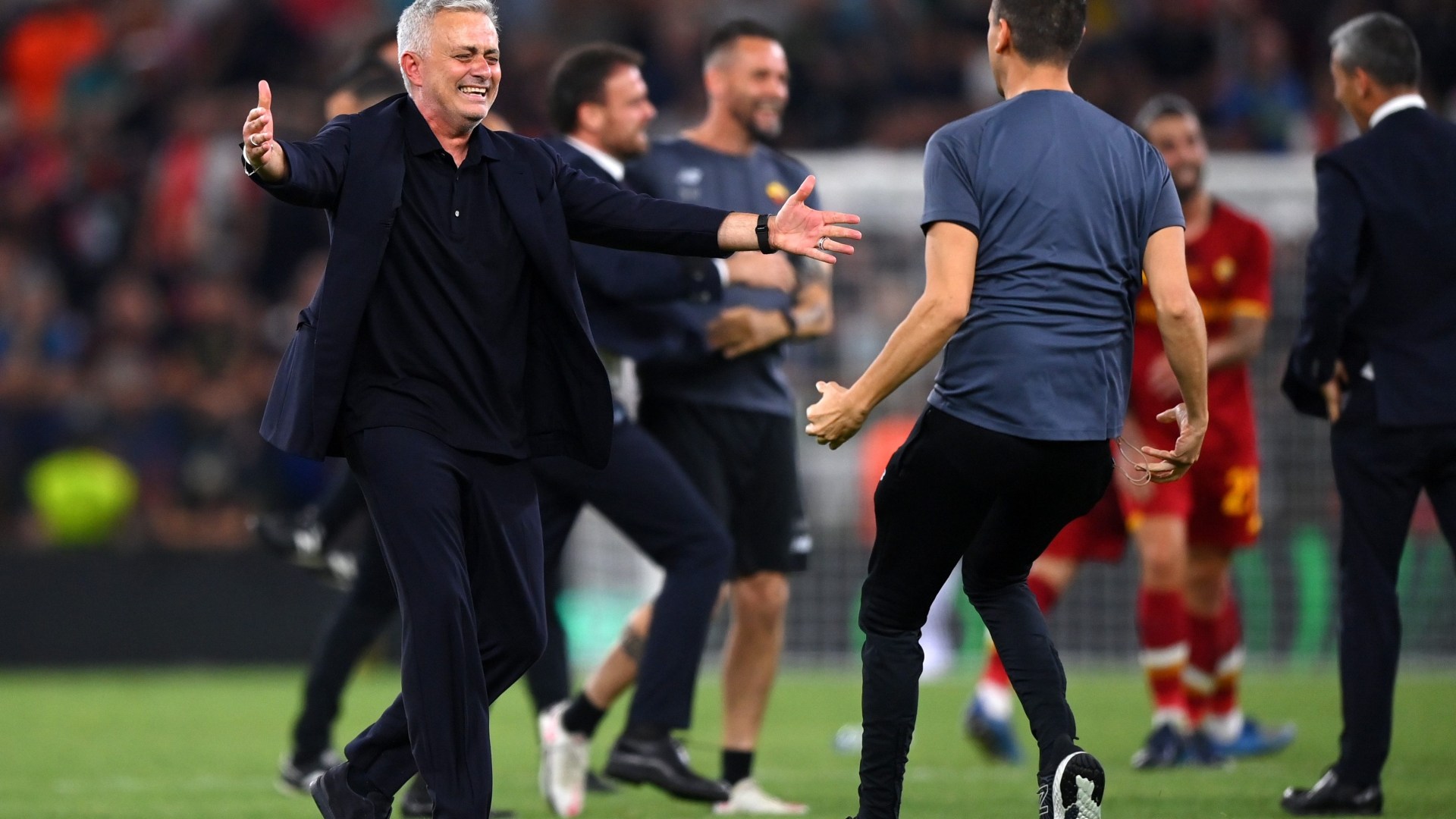 Jose Mourinho made European football history as Roma won the inaugural Europa Conference League with a 1-0 win over Feyenoord in the final.

A toe poke from Nicolo Zaniolo in the first-half of the clash was all that separated the two sides in the Albanian capital of Tirana.

Tammy Abraham, who’s enjoyed a fine debut season for the Serie A club, didn’t get a lot of joy and was hard done by when he was clearly pulled back Marcos Senesi when through on goal – the Feyenoord defender somehow not being punished for the clear obstruction.

But Roma will be very thankful for the efforts of goalkeeper Rui Patricio, the former Wolves man pulling off a number of stunning saves to deny the Dutch side an equaliser in the second half.

The result sees Roma win their first trophy in 14 years, having last tasted silverware when they won the Coppa Italia in 2008.

Meanwhile, Mourinho becomes the first manager to complete the full set for European honours having also won the Champions League and Europa League in his glittering career.

It proved a typical Mourinho-style triumph as Roma sat deep and soaked up plenty of pressure before cruising through the second half with the minimum of fuss.

The Dutch side, who last won the UEFA Cup in 2002, dominated the early possession but failed to create any meaningful chances and were punished when Zaniolo chested down a cross from Roger Ibanez and put his side in front. 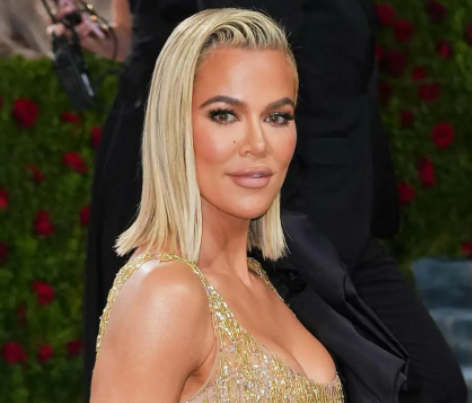