JUBA – South Sudan’s Community Empowerment for Progress Organization (CEPO) is urging the authorities in the country’s restive Jonglei state to bring back Radio Jonglei on air saying the closure of the popular radio station in the state was “totally wrong and unlawful.”

Last week, authorities in Jonglei state closed down Radio Jonglei, a community radio station, claiming that its editorial policies are against the government and that it incites the public against their authorities in the state.

The closure of the radio station was not accepted even by the authorities in the capital Juba with the National Media Authority (NMA) directing Jonglei government to reopen the community radio saying its closure was not justifiable.

In a statement, Edmund Yakani, the executive director of Community Empowerment for Progress Organization (CEPO), said he welcomes the decision by the media regulator providing for the reopening of the radio station.

“South Sudan Media Authority as regulator entity urged the office of the state minister of information and communication to lift the suspension of the Radio Jonglei 95.9 FM,” Yakani said in the statement a copy of which was extended to Sudans Post.

“Community Empowerment for Progress Organization welcomes the call made by the Media Authority for the lifting of the suspension of the Jonglei radio station 95.9 FM by the Honorable State Minister of Information and Communication,” the statement added.

Yakani said editorial mistakes which might appear hostile to the government should not be responded with closure of community radio stations saying it results in the denial of the access to information as provided for in the transitional constitution.

“The media outlet closure normally ends up in denial of public access to information and this will allow rumors to take the lead in shaping public opinion. This practice of closing media outlet and removing articles from media outlet is totally wrong and unlawful,” he stressed.

Yakani further said that “It is time for Media Authority to demonstrate more efforts in protecting the media outlets. The recent positive actions of the media authority have effectively contributed for the improvement of the ranking of South Sudan in the media index ranking by Reporters without Boarders.

“South Sudan has more chance of improvement the ranking through exercising lawful practice for mitigating disputes around freedom of expressions, free press and the right of access to information. A mistake of journalist or leadership of media outlet should be used as an opportunity of shutting down the media outlet. 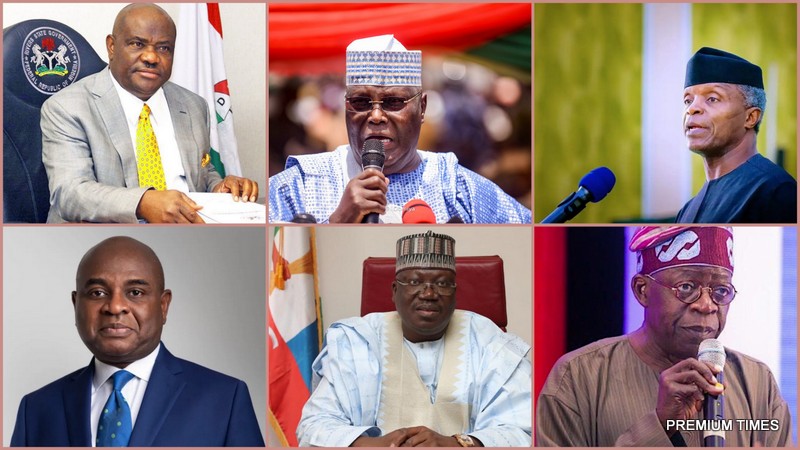