No 10 have confirmed that prime minister Boris Johnson and his wife Carrie Johnson will not receive further Covid fines.

This morning the Metropolitan Police announced the completion of its investigation into the “partygate” scandal.

126 fixed penalty notices were issued for breaches of Covid-19 regulations across Whitehall and Downing Street.

A spokesperson for the PM said the full Sue Gray report is to be published “as received”, and that Johnson will not speak on the matter until it is published.

“Sue Gray will complete her work and then hand that over and then we will publish that as soon as possible. That has not happened yet,” they said.

With regards to 500+ photos and CCTV evidence submitted to the top civil servant’s probe, the spokesperson said: “It will be a matter for Sue Gray what information she includes in her report.

“I would say the prime minister is pleased the investigation has concluded and we’d like to thank police for their work in bringing this investigation to completion.

“The prime minister has apologised and he has taken responsibility,” they went on.

It is unclear whether former permanent secretary Simon Case will receive a fine, with No 10 stating that: “With regards to the cabinet secretary the decision is effectively unchanged. He has not received any indication with regards to a fixed penalty notice but he has not had the sort of final confirmation from the Met in the same way the prime minister has.”

Scotland Yard said this morning that of the 126 fine referrals, 53 were served to men and 73 to women.

While all decisions regarding fines have been made, there is a possibility some recipients will receive their notice in the next 24 to 48 hours.

Some individuals received more than one fine.

Back in April, prime minister Boris Johnson and chancellor Rishi Sunak were issued fines over a 2020 birthday gathering in the Cabinet Room.

Helen Ball, currently serving as the Met’s acting deputy commissioner following Dame Cressida Dick’s resignation, has stressed the impartiality of the probe in a statement, saying: “There is no doubt that the pandemic impacted all of us in so many ways and strong feelings and opinions have been expressed on this particular issue.

“When Covid regulations were introduced, the Met was clear that whilst we would not routinely… 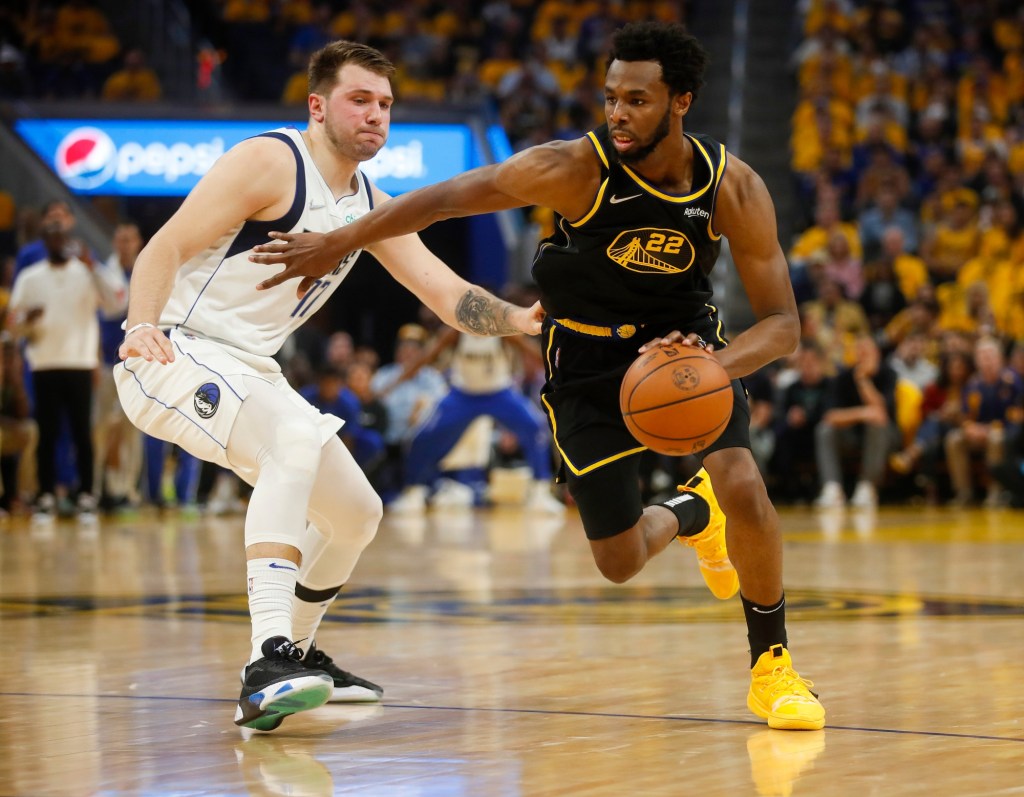