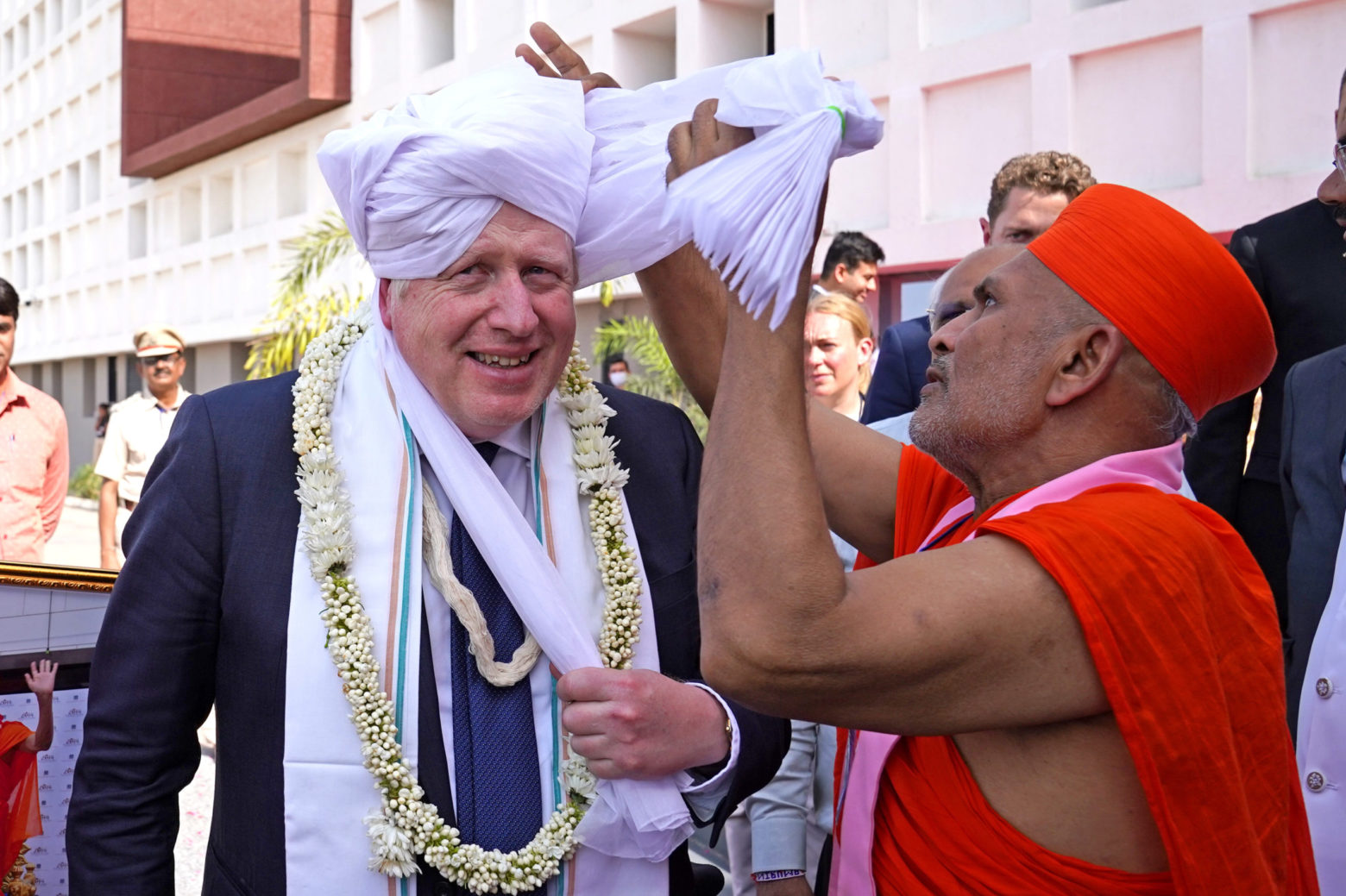 Keir Starmer says the case against Boris Johnson for lying over Partygate is “very clear”, as the prime minister now faces the daunting prospect of a parliamentary investigation following an embarrassing government U-turn.

The Speaker Lindsay Hoyle had accepted a motion tabled last night by the government to delay any decision on whether to refer Johnson to the standards committee for potentially misleading the House over Partygate.

However, less than half an hour before the debate on whether to investigate the prime minister misled parliament, the leader of the House, Mark Spencer, unexpectedly announced that Conservative MPs would be given a free vote on Labour’s unamended motion.

It is believed the government was forced to drop a three-line whip amid the prospect of mass abstentions by unhappy Conservative backbenchers and the threat of ministerial resignations.

It is an uncomfortable U-turn for the government, who will now be unable to draw a line under Partygate in the coming months. Only this morning, education secretary Nadhim Zahawi was publicly backing the government’s amendment to delay a decision on the inquiry.

“If you want to follow due process then you allow the police to complete their investigation, you allow the Sue Gray report to be published and then the privileges committee can look at that.

“That is what I will be voting for today. The amendment is the right chronology and the right way to follow due process.”

In today’s Downing Street lobby briefing, Number 10 claimed they were now “content” with Labour’s motion despite providing little clarification as to what has changed since the government tabled their amendment yesterday.

The PM’s spokesperson said: “The amendment we tabled last night was to specifically make it clear that the matter should take place after both the Met Police investigation and the publication of Sue Gray’s report.

“That wasn’t specific in the motion that has been tabled in the House today but we’re now content having looked at that motion that any procedure in Parliament would take place after both of those things happen.”

Opening the debate on whether to examine Johnson over his account of Partygate, Starmer confirmed any investigation would not begin until…