BALTIMORE – Just about everyone knows someone – or is that someone – who has aches or pains, some forgetfulness or other age-related issue or disease.

As the human body ages, it deteriorates: Bones grow brittle, muscles do not recover as quickly, brains even begin to shrink.

Johns Hopkins University has assembled a group of experts based at its Bayview Medical Center in Baltimore to accelerate work underway to better understand what’s causing these age-related problems, slow them or even fix them.

“We’re not aiming for people to live forever,” said physicist Jeremy Walston, a professor of geriatric medicine at the Hopkins School of Medicine and director of the project. “But if we can slow the progression of disease and decline, that 10 to 20 years people live with disability, we can give them a better quality of life.

Walston conceived of the idea years ago while treating his senior patients with cancer, heart disease, Alzheimer’s disease and other common conditions that develop over time. He wanted to improve their lives now but also investigate the biological underpinning of aging so there could be better therapies or prevention strategies later.

The project launched about a year ago, bringing what Walston calls a “big umbrella” of expertise from areas that include medical care, research, artificial intelligence and technology, engineering and business. Hopkins students have a chance to participate, as do some outside businesses and universities that have aging-related innovations to develop.

Much of the research builds on decades of work at Hopkins and elsewhere. Some efforts now under the aging project banner are already in advanced stages. Devices and therapies ready to head to human trials can seek volunteers among a large pool of Hopkins geriatric patients.

There is urgency to the effort. More than 54 million Americans are age 65 or older, or about 16 percent of the population, federal statistics show. The number is expected to grow to nearly 22 percent by 2040, and the number of people 85 and older is projected to more than double.

Most older people have at least one chronic condition and many have multiple conditions, which can include physical and cognitive impairments.

Many older people desire to “age in place,” with outside and even government support to stay at home, but that becomes less possible the more debilitated people become, Walston said.

The aging project will apply for grant funding to pay for specific endeavors. Already, the Hopkins project is one of three academic institutions to be awarded $ 20 million from the National Institute on Aging that will go specifically for work in artificial intelligence and technology. Hopkins will dole out grants of up to $ 200,000 over five years, with some money going to outside universities and businesses that want to partner with Hopkins on devices and other innovations for older adults.

The National Institute on Aging sought academic centers that could generate high-tech ideas and get them developed, said Partha Bhattacharyya, a program director for the institute’s Division of Behavioral and Social Research and the official overseeing the grant program.

Bhattacharyya said the NIA was looking to the centers to develop devices and therapies that would specifically help older adults live independently at home. That means, for example, pursuing technology to help with decision-making, coordinating care among doctors, or supporting cognitive therapy.

“NIA takes a big-picture approach to research and development of new technologies, and we realize that technological solutions for use in homes and communities will require coordination across a wide range of disciplines and economic sectors,” he said.

Hopkins had won nearly $ 16 million in other grants from the National Institutes of Health that focused on frailty and resilience in aging, which included money to train new researchers in these areas.

The project has named several Hopkins “scholars,” who are experts in their fields and were awarded $ 6 million in philanthropic grants. They are pursuing work in engineering, biology, turning basic science into actual therapies, and social justice. The program specifically called on scholars to pursue science that more deeply engages underserved older adults in Baltimore, as well as other parts of the country, and stated that any device or therapy stemming from the project should be financially and physically accessible.

One effort already underway, for example, uses imaging technology to screen for cataracts without an eye expert, who can be in short supply in rural areas and underserved urban areas. Walston said equity and diversity will be an important element of the aging project.

Another arm of the project involves engineering students, who will work with faculty to develop new devices.

Joshua Blair, a master’s student in engineering, is gearing up to test a device to promote better sleep and memory retention, a common problem among older adults, particularly those with dementia or other cognitive impairments.

The device uses sensors and stimulates part of the brain where experiences are turned into memories during deep sleep. The idea is that people wake better rested and sharper.

Physician Peter Abadir, a Hopkins professor of medicine, had brought engineering students to patient clinics to see whether they might spark interest and ideas about ways to improve the lives of older adults. He found many jumped at the chance to develop something they could then test and turn into a real product.

The sleep device is expected to be tested this summer at a Hopkins sleep lab.

“We want things to happen today, not in 20 years,” Abadir said. “But we make sure we do not end up with something not practical or effective.”

That’s where some of the university’s business expertise will come into play, Abadir said, assessing markets and turning ideas into products.

The aging project also includes work in labs, where researchers assess basic biological processes for clues about why age-related conditions develop and what to do about them.

On a recent day, Nick Milcik, a research specialist in the Hopkins geriatrics department, was handling some cortisol samples taken from the saliva of surgical patients over time. Researchers are hoping to see whether levels of the stress hormone eventually can help predict, for example, who will do well after surgery for knee replacement. That could tell doctors when they can go ahead and when they should delay or cancel procedures in patients unlikely to benefit.

Reyhan Westbrook, an instructor in geriatric medicine, is in the lab looking at the role of inflammation in aging and how to control when there is too much. He’s specifically focused on a sleep-regulating amino acid called tryptophan, which has anti-inflammatory effects and could eventually contribute to a therapy.

Some inflammation is needed as a defense against infection and injury, Westbrook explained, “but it’s a problem when it’s overloaded. It gets amplified in older people. ”

Some of the research has moved beyond the lab. One of the project’s scholars is physicist Alex Pantelyat, an assistant professor of neurology and director of the Johns Hopkins Center for Music and Medicine. He’s not a music therapist, but uses rhythm and music as medicine, sometimes playing the violin for patients.

Pantelyat said there is already a lot of evidence about the benefits of music in promoting well-being and healing; he’s looking for novel ways of using those benefits.

Among the efforts he’s pursuing under the aging project’s banner is a wearable device that uses music to improve mobility in those with Parkinson’s disease, a progressive nervous system disorder that affects movement and is common in older people. Sufferers often have trouble walking and are at risk of falling.

Falls are a major health issue, leading to disability as well as a significant number of deaths. One in 4 older adults falls each year, according to the Centers for Disease Control and Prevention. That leads to tens of billions in medical spending on fatal and nonfatal injuries.

Pantelyat is testing a product developed with a Maine-based company that uses rhythmic music to normalize someone’s gait. Human brains naturally respond to a beat, and the device will train people who listen to specific music and walk for 30 minutes a day. A sensor on the wearer’s shoes speeds up or slows down the rhythm with the walker’s speed.

“If we can reduce falls, that’s really the holy grail,” he said. “There are no side effects to music-based interventions that embed rhythm. It would really be an important achievement. ”

Clinical trials are expected to begin this summer. 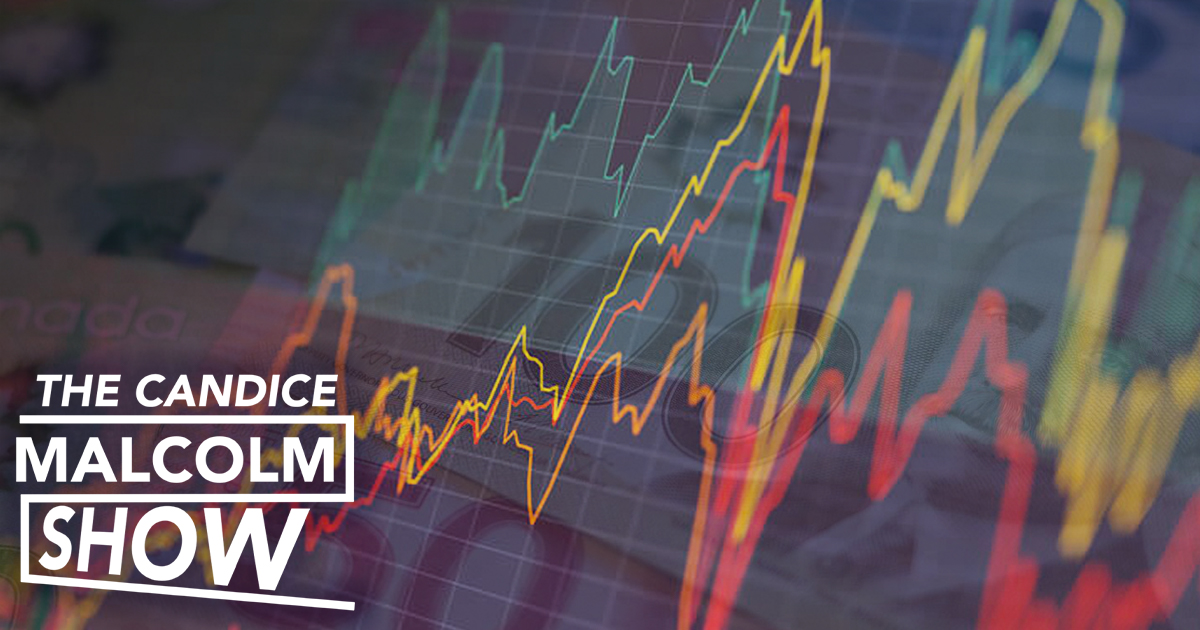