Johnny Depp lives in a state of euphoria after winning the trial against his ex-wife Amber Heard. The actor went so far as to say that he was “brought back to life” after the jury’s verdict.

The Golden Globe winner has not missed the opportunity to make up time during these weeks. At no time has he gone into hiding during these days.

Before the jury delivered its verdict in Fairfax, the actor went with his friend Jeff Beck to one of his concerts. Even the musician’s fans could see Depp playing the guitar.

The countdown of Depp’s celebrations

A few days ago the actor had to be helped to leave a hotel in Birmingham, due to the crowd of people who were near the establishment and who approached the interpreter in a massive way.

Even the last reports affirm that he would have spent more than $60,000in a multitudinous party with Indian food a few days after the judicial process was closed.

Depp will return to court

However, not everything is euphoria in the life of the interpreter. Johnny Depp will be back in court again after being sued by Gregg ‘Rocky’ Brooks for hitting him on the set during the shooting of a movie.

The actor allegedly hit him several times, being separated by his bodyguards. Depp allegedly smelled of alcohol during the time of the assault. 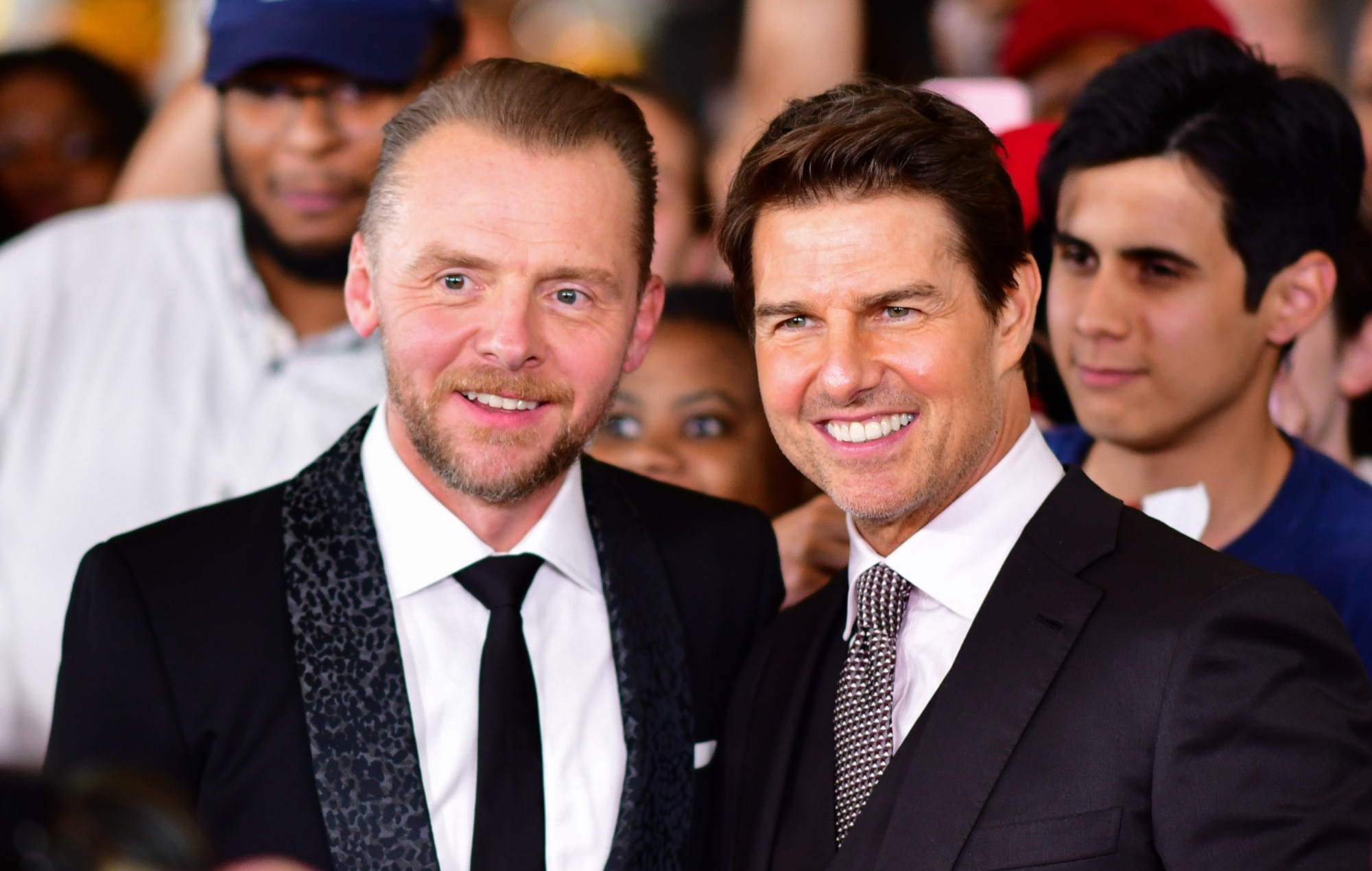