After a brief—albeit hilarious—riff on the Eurovision Song Contest, Last Week Tonight’s John Oliver dedicated the top of his show Sunday evening to Alabama, whose Governor Kay Ivey passed a “transgender youth ban,” making it a felony punishable by up to 10 years in prison for doctors to provide medication to transgender people under the age of 19.

“That is absolutely appalling,” remarked Oliver. “Nobody should ever be facing criminal punishment for providing healthcare to young people.” Governor Ivey, a 77-year-old Republican woman, made transphobia a cornerstone of her re-election campaign, running a series of ads where she proclaimed that “gender is a question of biology, not identity” and that her state will “go by how God made us.” Furthermore, the bill (SB 184) is misleadingly called the Vulnerable Child Compassion and Protection Act.

The ad prompted Oliver to exclaim, “Fuck you” to Ivey, before explaining, “The truth is: the major medical associations oppose bans on gender-affirming care, and with good reason because it saves lives, and withdrawing it can be incredibly harmful.”

Oliver then threw to an interview with a 15-year-old transgender girl named Harleigh Walker, who shared, “If I did stop my gender-affirming care, my physical outside wouldn’t reflect who I was inside, and that would, like, completely destroy me mentally and physically.”

The HBO host first complimented Harleigh, saying, “You’re living your full, authentic self with a level of confidence that I did not have at 15—or, quite frankly, now.” He proceeded to rail against Governor Ivey: “If you can look at Harleigh—or any child—and comfortably, say, take away their care that gives them peace and a sense of self, you are a bad person.”

“[The bill’s] supporters, like many transphobes, tend to fixate on the surgery part of transitioning—even though, for the record, transitioning is far more expansive than that, may not entail surgery, and as we’ve said before, when it does, is none of your fucking business,” Oliver added.

Also, gender-confirmation surgery isn’t even a factor for minors in Alabama. As Dr. Morissa Ladinsky explained to the Alabama Legislature last year, “Here’s what we do and what we don’t: Genital surgery is never performed on minors in Alabama. Puberty-blocking medications are one hundred percent reversible and can be life-saving. Now, some older teens—not seven-year-olds—merit hormonal therapy, but initiation involves lengthy informed consent, lengthy mental health oversight, and the subspecialized care provided.”

“Of course doctors are going to be thoughtful and rigorous when caring for their patients because, unlike the Alabama Legislature, they actually care about kids’ well-being,” said Oliver.

On Friday, a federal judge issued an injunction on the ban, barring them from enforcing part of the law—namely, the ban on access to medication—though they’re working… 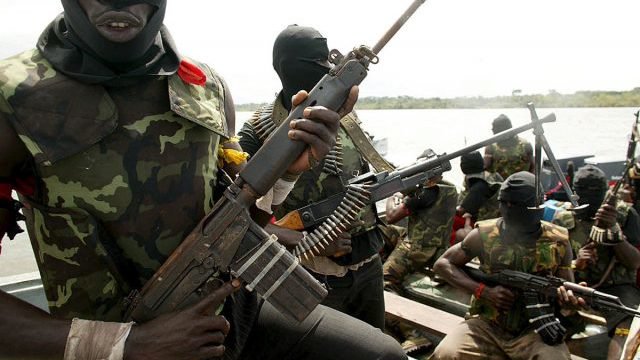