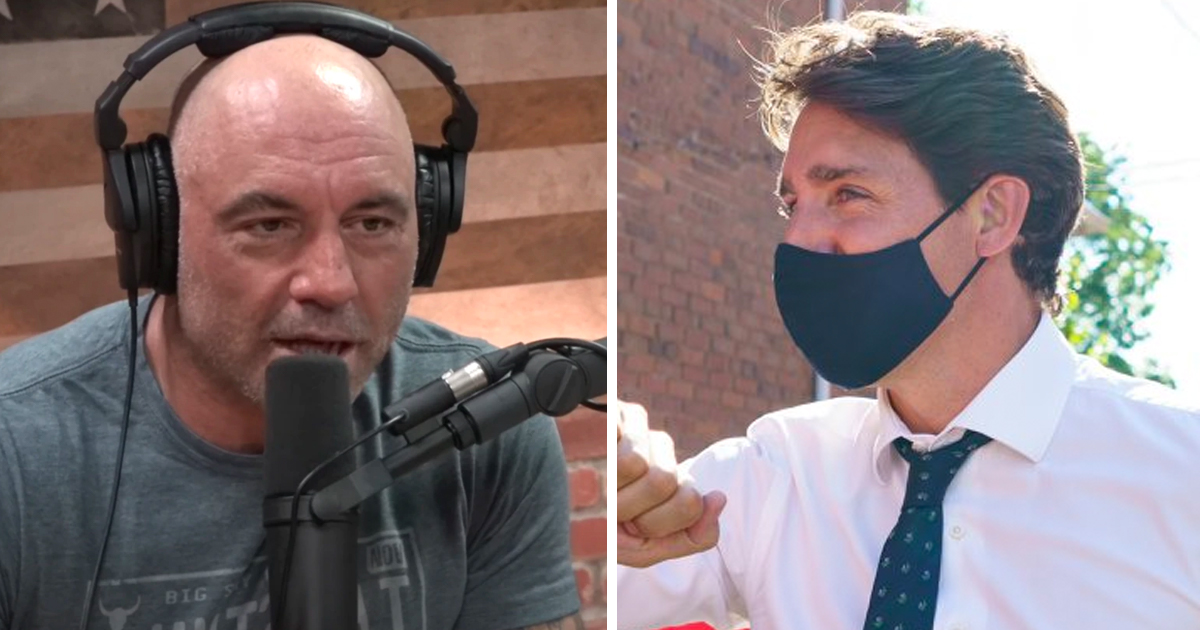 Popular US podcaster Joe Rogan has blasted Prime Minister Justin Trudeau for his attacks against Canadian truckers during the February Freedom Convoy protests in Ottawa.

Rogan called Trudeau a “creepy f***ing dictator” in an episode of the Joe Rogan Experience with Canadian academic and author Gad Saad on Thursday, saying the prime minister’s behaviour belies Canada’s friendly reputation and his own nice-guy image.

“People were friendlier, it seemed like a great system… but then, when you have a creepy f*cking dictator for a prime minister – that’s what he is. The way he behaves – the way he behaved during this thing – the disingenuous way that he communicated – it freaked me out, because I never thought that guy was like that,” said Rogan.

Rogan went after Trudeau for attacking truckers with “no provocation” before invoking the Emergencies Act to quash the peaceful demonstrations against overreaching COVID-19 mandates.

“I thought he was a handsome fella with a good vocabulary and seems like a nice guy,” said Rogan. “Before he really leaned into the woke stuff, I thought he was a kind, sensitive guy, and I thought ‘that’s probably a good disposition to be a leader.”

“The way he did it – he just cast a pejorative label on them with no evidence, with no provocation. It was just like, ‘I’m going to label them this so that I can impose laws to stop them from doing what is essentially a peaceful protest.’”

Rogan was not the only one to criticize Trudeau for his handling of protesters who oppose his policies.

During a House of Commons public safety committee meeting on Thursday, former deputy minister of national defence and security advisor Richard Fadden told parliamentarians that Trudeau went too far with his rhetoric when labelling protesters.

“And it’s the sort of thing that reinforces the sense that they’re not being listened to. I actually disagree with most of the views that were being expressed in that general context, but that’s neither here nor there. We need to find some means of dialoguing… My argument is we cannot start a priori by arguing that… 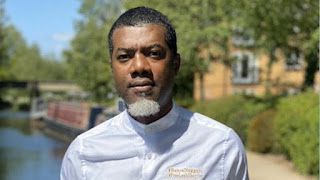