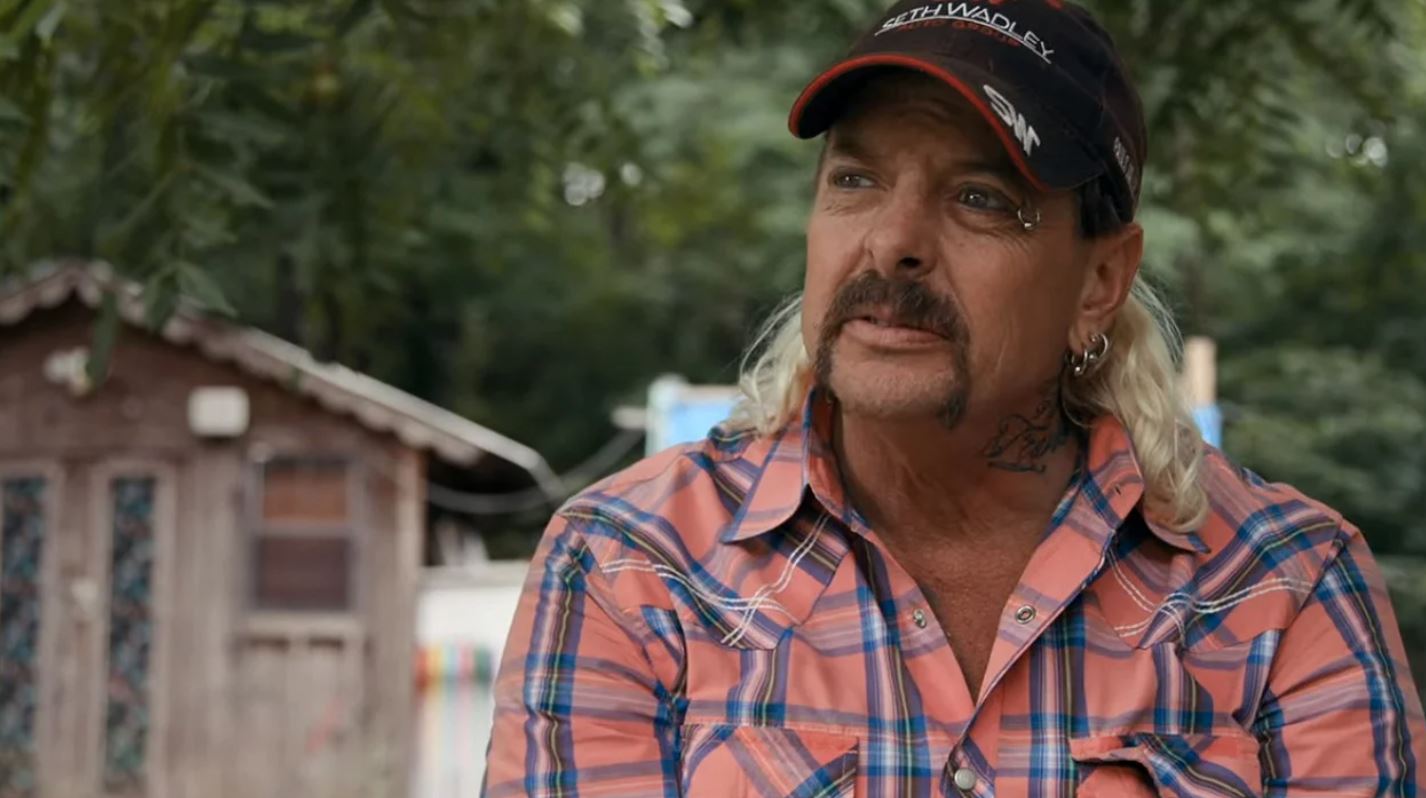 Joe Exotic’s engagement has officially ended. Tiger King, the jailed star of Netflix’s true-crime docuseries, has said that he and his fiance, John Graham, have broken up.

Exotic, whose real name is Joseph Maldonado-Passage, is represented by attorney Autumn Blackledge, who tells ET, “Joe has told me that jail is a very difficult place to be… that you meet all types of individuals in prison, and that the majority of them are genuinely decent. Joe would want to think that they did fall in love despite the fact that John Graham spent ten years of his life in jail.”

However, Blackledge claims that Exotic’s ex “moved on” from him when Graham was freed from prison.

“Joe will maintain close contact with his son and some members of John’s family. He has nothing negative to say about John Graham and wishes him well as he rebuilds his life “Blackledge goes on.

According to the attorney, a “really special guy has returned” into Exotic’s life, and the struggling former zoo operator “simply wants to be happy and, for God’s sake, to go home!”

Exotic’s divorce from Dillon Passage is still continuing, according to his attorney, who says his legal team is “making modest but steady progress.”

Exotic’s friendship with Graham became public in April, and ET revealed that it was because of Graham that he filed for divorce from Passage in March.

“Joe’s new love interest is a man called John Graham, and the prison romance is why Exotic recently filed divorce papers from jail,” Blackledge said to ET in April.

In January, a federal court in Oklahoma gave Exotic a new sentence of 21 years in prison for the murder-for-hire crime he was found guilty of in 2017 involving Carole Baskin.