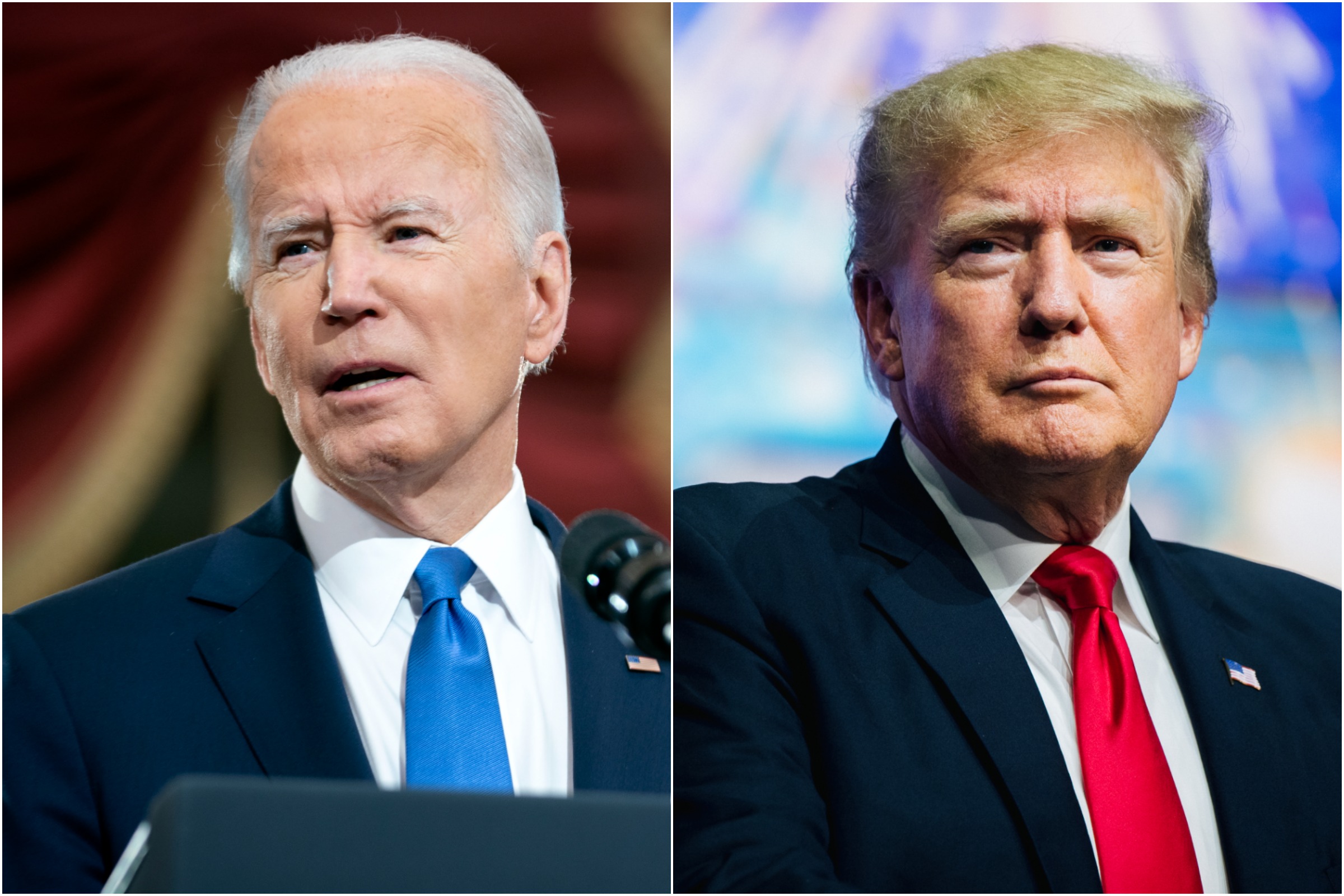 President Joe Biden’s approval rating is now lower than former President Donald Trump’s was at the same point in his presidency, according to a new Quinnipiac poll.

The poll, released on Wednesday, showed that the president’s approval rating stands at 33 percent, while 53 percent of Americans disapprove of the job Biden is doing.

This represents a three-point decline since Quinnipiac’s survey in November, 2021, which found Biden’s approval at 36 percent with 53 percent of Americans disapproving of him.

The figures were slightly different among registered voters, where Biden’s approval was 35 percent and his disapproval stood at 54 percent.

Biden’s approval rating in the most recent poll is lower than former President Trump’s approval in a Quinnipiac poll at the same stage of his presidency.

A Quinnipiac survey released in January 2018 gave Trump an approval rating of 36 percent, while 59 percent of respondents disapproved of the job he was doing.

Biden’s approval rating has been underwater since August 30, 2021—the day before the final withdrawal of U.S. forces from Afghanistan—and the poll could be unwelcome news for Democrats ahead of November’s midterm elections.

In January 2010, then President Barack Obama enjoyed an approval rating of 45 percent among registered voters, while another 45 percent disapproved of him. Quinnipiac highlighted this fact in a graph released via Twitter in January, 2018.

Democrats won back the House of Representatives in the 2018 midterm elections and Representative Nancy Pelosi became the speaker once again, having held that position from 2007 to 2011.

She had lost that role after Republicans won the first midterm elections of Obama’s presidency in 2010 and took control of the House. The GOP is hoping to repeat that pattern of midterm defeats for the president’s party, but it’s also aiming to regain the majority in the Senate, which is evenly divided between Republicans and Democrats.

Despite persistently low approval ratings, Biden has recently laid out an ambitious plan to reform the Senate filibuster in order to pass voting rights legislation—an effort that could be doomed to failure.

Democrats still haven’t passed the $1.75 trillion Build Back Better Act, which is a key part of Biden’s legislative agenda, due in large part to the concerns of Senator Joe Manchin (D-WV). Manchin has also previously expressed opposition to filibuster reform. 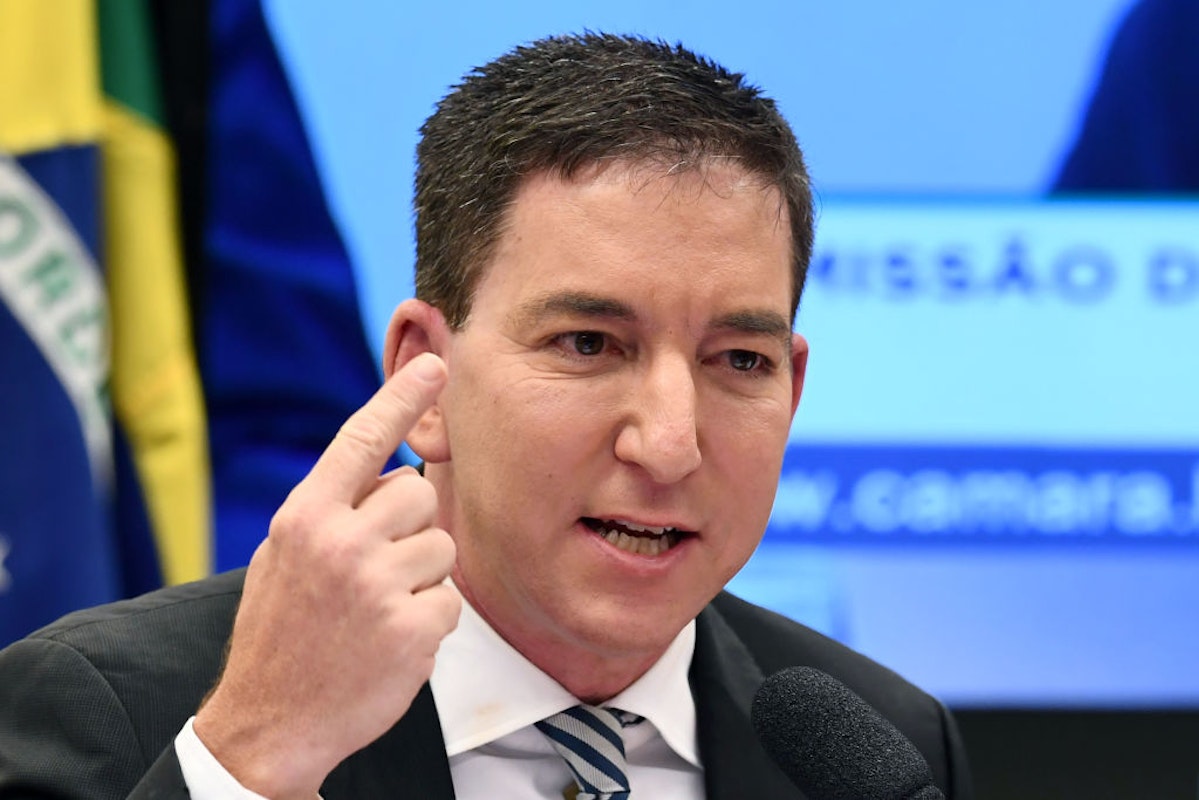