President Joe Biden claimed that the Supreme Court’s reversal of Roe v. Wade made America an aberration when it comes to abortion access.

“With this decision, the conservative majority of the Supreme Court shows how extreme it is, how far removed they are from the majority of this country,” Biden said a couple hours after the ruling was released on June 24. “They have made the United States an outlier among developed nations in the world.”

While the high court’s decision leaves in place state laws that permit abortion, it removes the national right to an abortion — something that is widely guaranteed by laws or court rulings in other developed nations.

With few exceptions, legal abortion is available in “peer nations,” including in countries comparable to the U.S. in terms of development or in their use of a common law system, said Martha Davis, a law professor at Northeastern University who filed an amicus brief in 2021 with the court arguing that Roe should not be overturned.

The high court ruled 6-3 to uphold a restrictive Mississippi law and 5-4 to reverse Roe, with the majority opinion saying “the Constitution makes no express reference to a right to obtain an abortion.” The decision ended nearly 50 years of federally protected access to abortion and returned power to individual states to set their own laws.

That means access to abortion varies widely in the U.S.:

In the remaining 16 states, the legality of abortion is currently unclear, for various reasons. This includes such states as Minnesota and Pennsylvania.

This lack of uniformity sets the U.S. apart from other countries. Most developed countries have a national standard for access to abortion or consistency across subnational entities rather than wide variations in laws amongst states, Davis said.

In the U.S., “we’re going to have some places that are at no abortion at all,” which is “clearly an outlier” among other nations, she said.

Developed nations consisting of the world’s leading economies are sometimes referred to as the G7, or the Group of Seven, which includes the U.S. and six other industrialized nations. Unlike the U.S., those six have national laws or court decisions that allow access to abortion, with various restrictions.

Canada: Allows abortion on request and there is no federal gestational restriction, but subnational governments have a variety of restrictions.

Great Britain: Allows abortion until 24 weeks of pregnancy with the authorization of two doctors — or later than that if continuation of the pregnancy past 24 weeks involves risk of grave physical and mental injury or if there are severe fetal abnormalities.

France: Restricts elective abortions after 12 to 14 weeks, but has exceptions for specific economic or mental health reasons that extend the cutoffs.

Japan: Allows abortions up to 22 weeks for socioeconomic reasons and in cases of rape, though spousal permission is required.

Other developed nations also have national laws that allow abortion access. Nations that allow elective abortion until 20 weeks of pregnancy include China, the Netherlands and New Zealand. In 2020, Argentine lawmakers voted to legalize abortions up to 14 weeks. In February, Colombia legalized abortion during the first 24 weeks of pregnancy. In Australia, laws vary by state or territory, but the three largest states permit abortions up to 22 to 24 weeks.

Laws “vary widely from place to place,” said Davis of Northeastern University, and in some countries, you might need to obtain an additional doctor’s note after certain stages of pregnancy. But in many such situations “those sorts of regulations are not significant hurdles to people.”

“They’re not used as kind of weapons in the way that sometimes they are in the United States, as a way of preventing people from from getting an abortion,” she said.

The three dissenting justices argued that the global trend “has been toward increased provision of legal and safe abortion care.”

A number of countries, including New Zealand, the Netherlands and Iceland, permit abortions up to a roughly similar time as Roe did (up to 24 weeks), and most Western European countries “often have liberal exceptions” to time-limit restrictions, including to prevent harm to a woman’s physical or mental health, they wrote.

Comparing abortion laws globally, a 2022 Council on Foreign Relations report said the past 50 years have seen “an unmistakable trend toward the liberalization of abortion laws, particularly in the industrialized world.”

By its review, 38 countries have changed their abortion laws since 2008, and all but one of those changes “expanded the legal grounds on which women can access abortion services.”

The Center for Reproductive Rights said that over the past several decades, nearly 50 countries had liberalized their abortion laws.

Biden said the Supreme Court decision overturning Roe v. Wade “made the United States an outlier among developed nations in the world” on abortion rights.

The ruling eliminates the national right to an abortion, which puts the U.S. at odds with other developed nations, including the other six G-7 nations, most of which have laws or court rulings that provide for abortion access on a national basis, though with restrictions. The U.S. ruling does leave in place state laws that permit abortion.

RELATED: What would state laws look like in a post-Roe world?

RELATED: Fact-checking Lindsey Graham on the US allowing abortions at 20 weeks 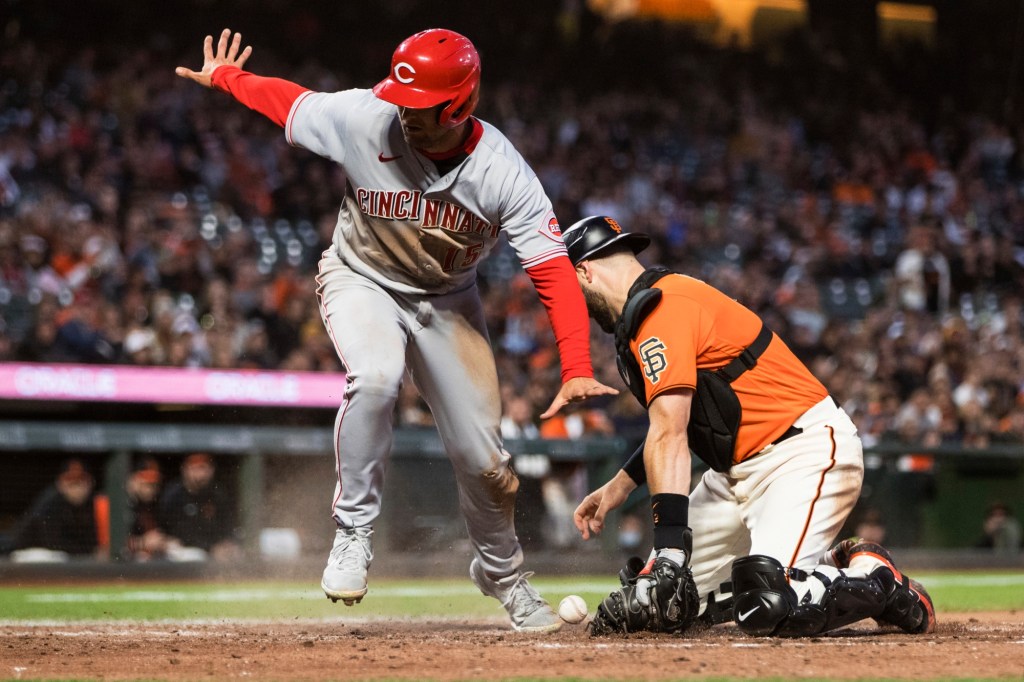