This week, Piers Morgan—one of Trump’s biggest sycophants, as well as a disgraced journalist and misogynist—aired a promo for an “explosive” sit-down interview between the two that saw Trump allegedly walk off after being pressed on his 2020 presidential election lies.

The promo footage for an interview that absolutely no one asked for has caused a bit of a stir in Trumpville, with the former president and reality-show host, who once also featured Morgan as a guest judge on The Celebrity Apprentice, alleging that he did not walk out of the sit-down and has audio to prove it.

“Trump squatted down for what appears to be a contentious chat with Piers Morgan, who used to be his friend—he was as close to a friend as Donald Trump has, I guess,” explained Jimmy Kimmel on his late-night show Thursday.

He continued: “So now there’s a debate over whether it was contentious, because Trump claims he enjoyed the interview and that his words are being twisted to make it seem like he didn’t; Piers Morgan says Trump got mad and Trump walked out of the interview, and he has video that seems to support that.”

Kimmel then threw to a fake promo of the interview they cooked up, calling it (in British-accented voiceover) “the most explosive interview of the year,” adding, “PRESIDENT TRUMP HAS NEVER BEEN SWEATIER.” “HE’S SOPPING WET AND HOPPING MAD.” “HE’S LIKE A PUMPKIN SLATHERED IN MARGARINE.” “HISTORY’S TWO GREASIEST MEN GO HEAD TO HEAD.”

“I will say that it is true: Trump has never been greasier or sweatier than he seemed like he was in that interview,” offered Kimmel. “And it’s interesting, because he always spends so much time talking about his lies and the terrible things he does, we sometimes forget that his face looks like a glazed ham.”

The comic proceeded to play a game called “Donald Trump or Honey Glazed Ham,” where he zeroed in on shots of Trump’s face and his in-studio audience struggled to determine whether it was indeed Trump’s mug or a honey glazed ham. 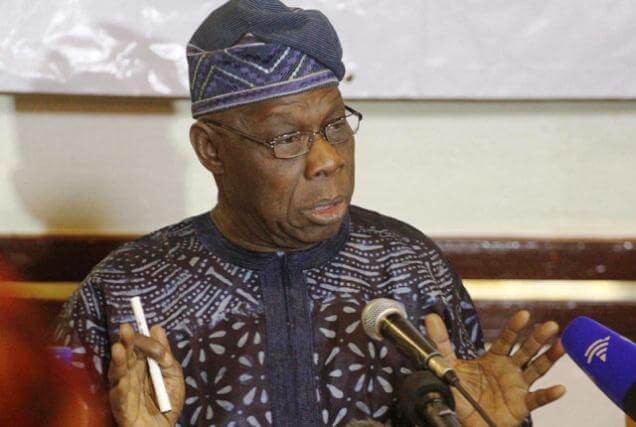