Last week, Stephen Colbert stirred up some faux-controversy by suggesting that President Joe Biden should have pulled a Will Smith on Fox News’ Peter Doocy for asking yet another “stupid” question at a recent press conference. Jimmy Kimmel waded into similar comedic waters Tuesday night.

After noting that Sarah Palin “seems downright quaint” compared to the “monsters” who she might be joining in Congress soon, Kimmel turned his attention to Rep. Marjorie Taylor Greene (R-GA), who called her Republican colleagues who plan to support Judge Ketanji Brown Jackson’s Supreme Court nomination “pro-pedophile.”

“Wow, where is Will Smith when you really need him, huh?” Kimmel asked to loud applause. “Besides that being disgusting, this woman is good pals with Matt Gaetz who is currently under investigation for trafficking minors for sex! It’s scum and scummer.”

Elsewhere in his monologue, Kimmel weighed in on former President Obama’s big return to the White House to mark the 12th anniversary of the Affordable Care Act’s passage.

“That’s really got to bother Trump,” the host joked. “All these lies and schemes and lawsuits to get back to the White House and Obama just strolls right in there.” 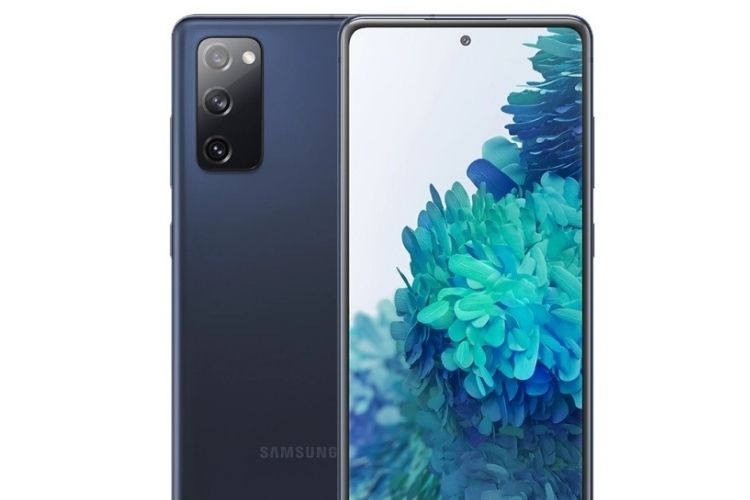 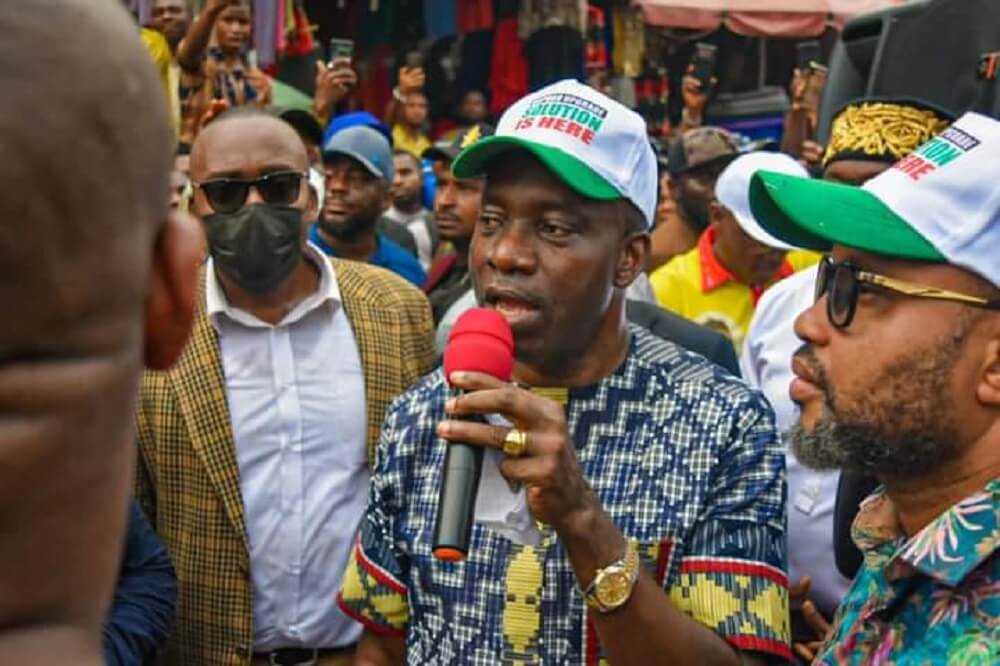