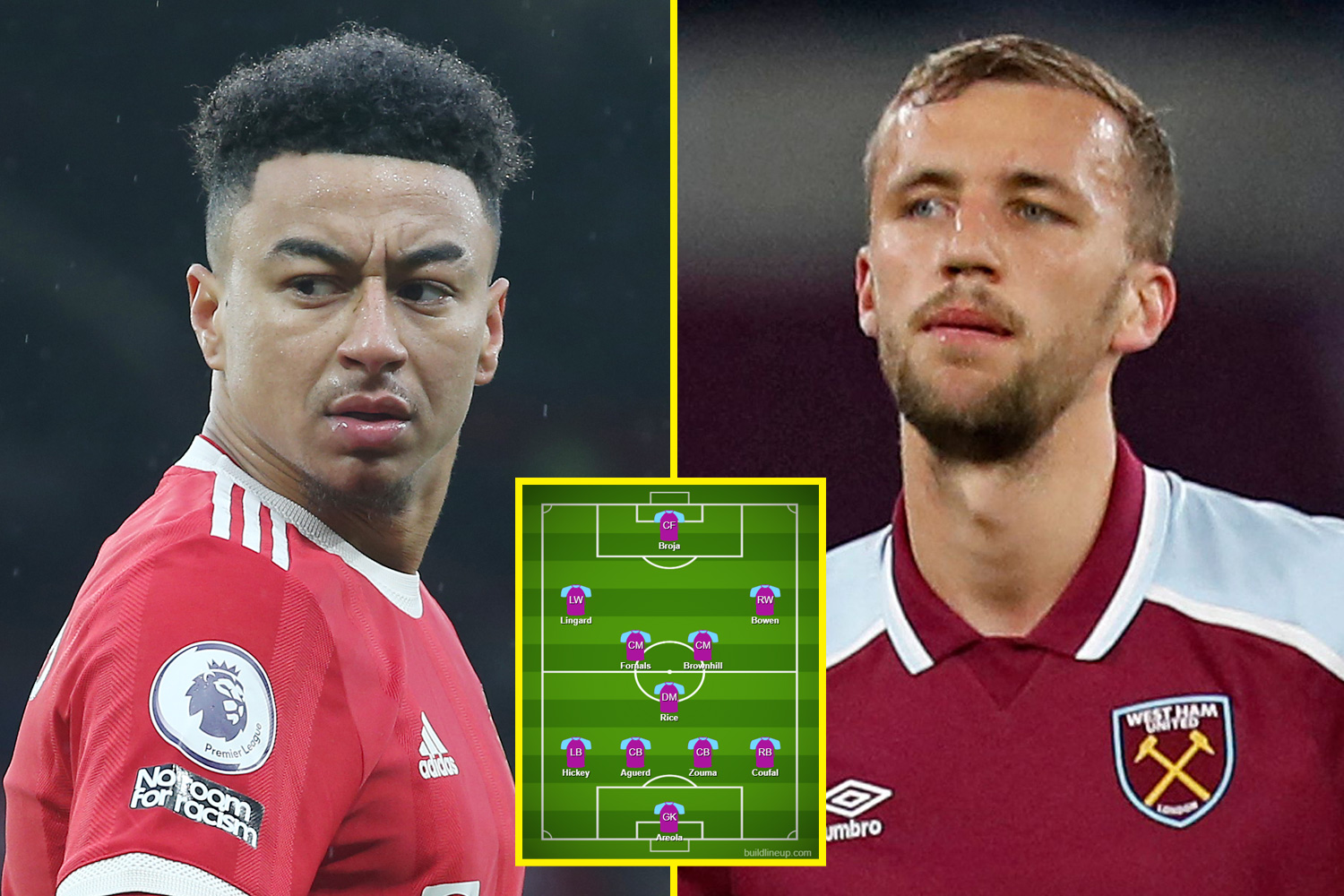 West Ham are gearing up for a massive summer in the transfer market.

After coming seventh in the Premier League and reaching the semi-finals of the Europa League, there’s a real feeling of optimism that the Hammers could really kick on in the coming weeks and months.

Declan Rice is looking increasingly likely to stick around in east London for the new season, however The Sun reports that Tomas Soucek could be a player that’s set to move on.

It’s claimed that Newcastle, Aston Villa and Everton are watching on as the Czech Republic star struggles to agree a new deal at the London Stadium. However, there are plenty of players who have been linked with a move to West Ham this summer.

talkSPORT.com takes a look at how the Irons’ could look with their potential new signings on board.

While Lukasz Fabianski is set to continue as first choice goalkeeper, the imminent arrival of Alphonse Areola from Paris Saint-Germain will ensure vital competition for places between the sticks.

Vladimir Coufal has the right-back spot nailed down, while Kurt Zouma also looks to have his position at centre-back confirmed.

Zouma’s defensive partner also looks to have been confirmed, with Nayef Aguerd already completing a big-money deal to join the club.

At left-back, West Ham continue to be linked with Scottish sensation Aaron Hickey, who is currently tearing it up for Italian outfit Bologna.

With clubs such as Arsenal also interested, the Hammers could face a battle to get a deal done for the 20-year-old.

With Rice and Pablo Fornals set to form the spine of Moyes’ side again next term, they might need one more player on board if Soucek does move on.

Josh Brownhill is one player who has been linked, with the midfielder open to the opportunity after suffering relegation with Burnley in the 2021/22 season.

In the attacking third, West Ham could be a force to be reckoned with.

Jarrod Bowen showed his undoubted quality last term and providing that he isn’t snapped up by one of the Premier League’s top clubs, he’ll be a real threat this term.

Jesse Lingard is a player who has emerged as a key target for the Hammers with the midfielder leaving Manchester United upon the expiration of his contract, meaning that he’d be able to return to the London Stadium on a free transfer if terms could be agreed.

It’s understood that an offer has already gone in for Lingard, meaning that this is very much one to watch.

In attack, Michail Antonio will clearly be a key player for the Hammers, but even the best strikers need competition to keep them on their toes and help out during a hectic run of fixtures.

Chelsea youngster Armando Broja appears to be the frontrunner for the club after his impressive loan spell with Southampton last term, and at 20 years of age, he could be one for the short and long-term.

Here’s how David Moyes’ West Ham side could line up next term with their new signings on board. 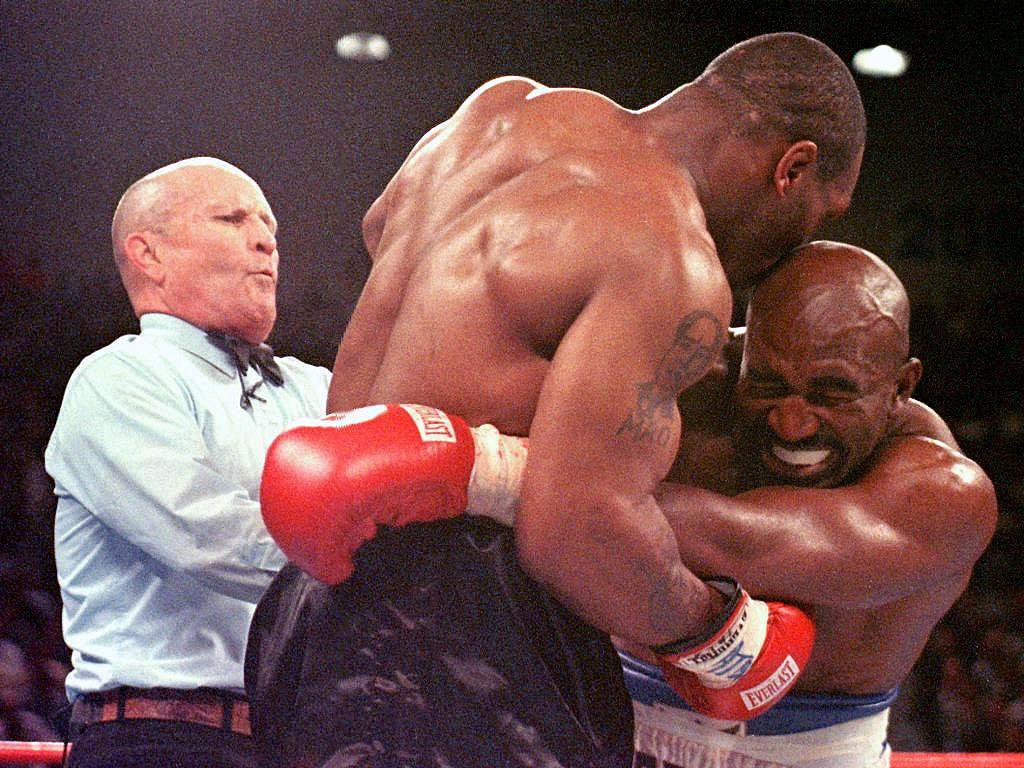 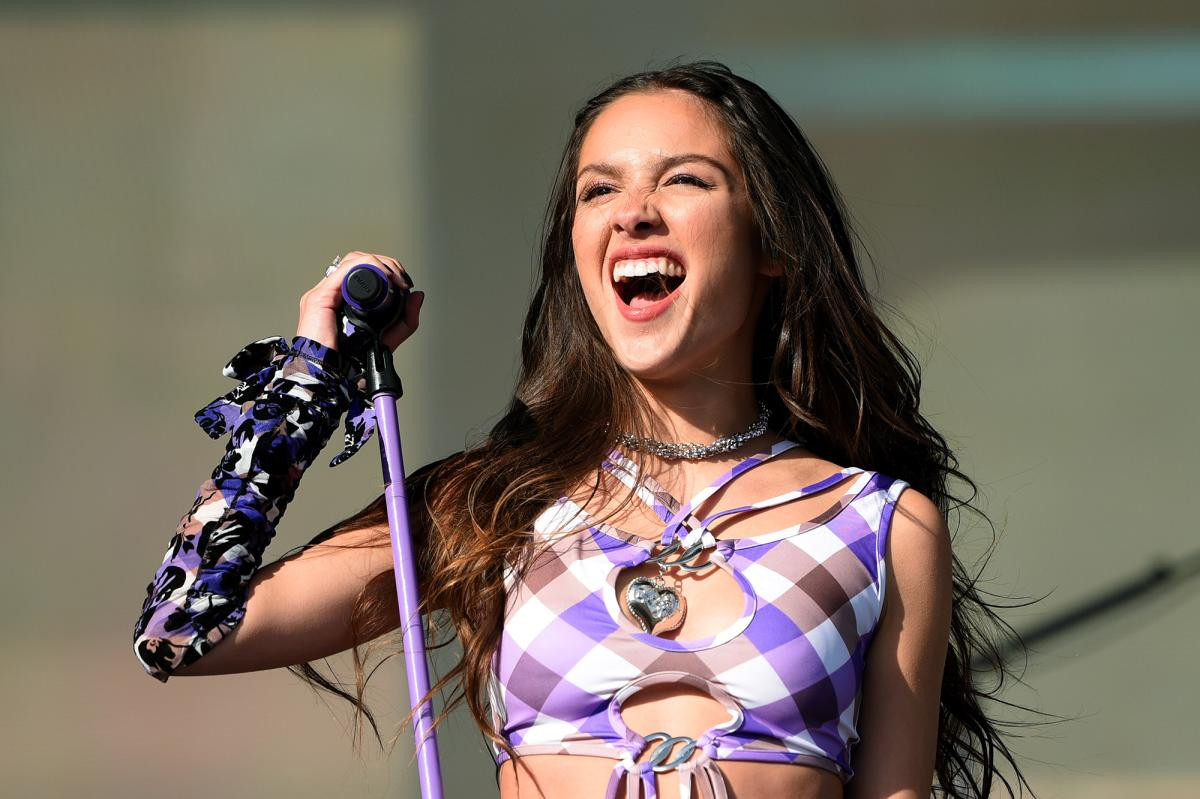