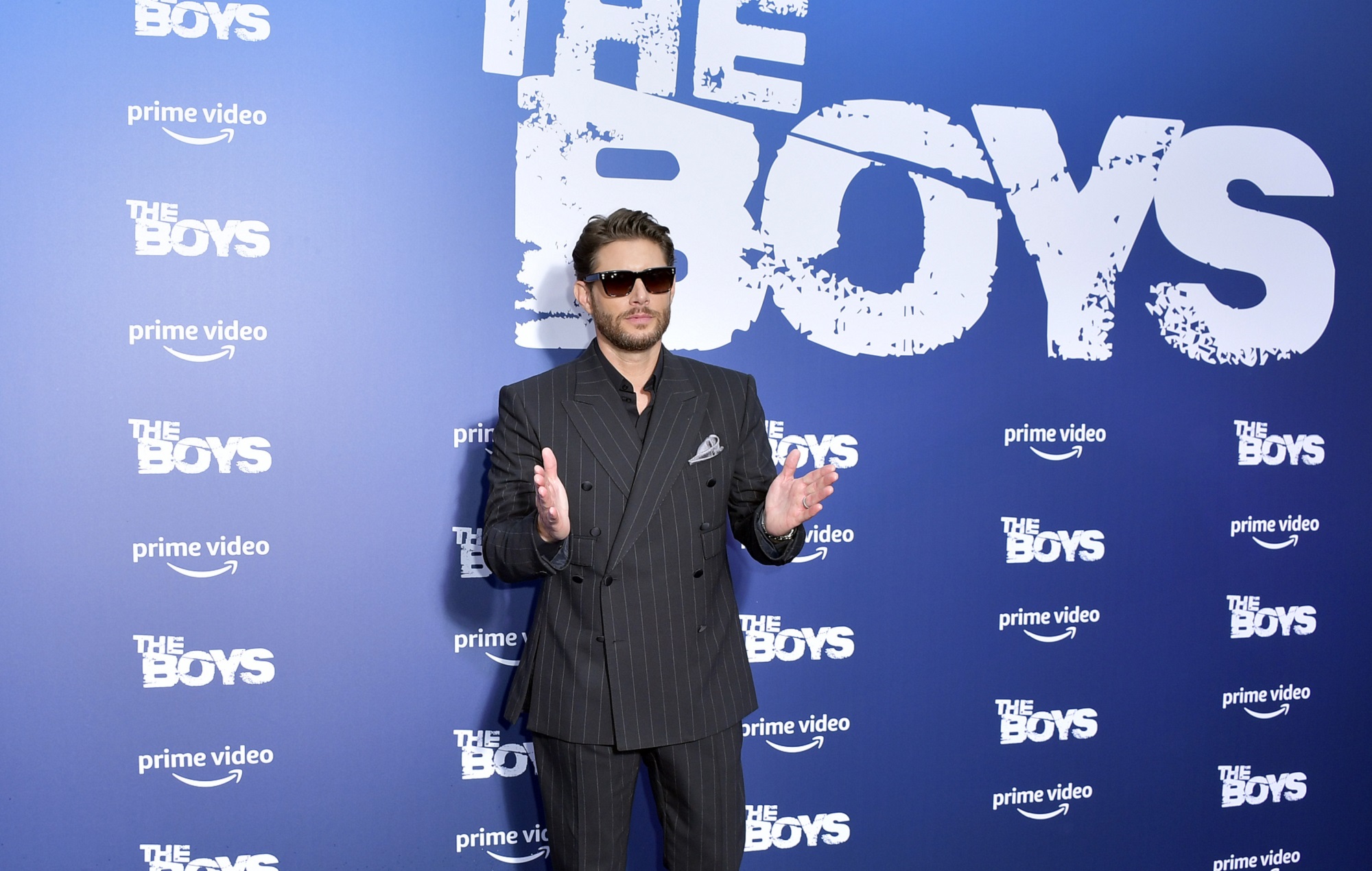 Jensen Ackles, one of the new additions to the cast of The Boys, has revealed that there was one scene in the script that he refused to film.

The former Supernatural star has joined the Amazon Prime Video series as Soldier Boy, one of the new season’s primary antagonists.

Speaking to Entertainment Weekly, Ackles recalled a conversation with showrunner Erik Kripke: “‘As a father of three, and a son and a husband and a self-respecting human being, I can’t do this. I didn’t know where my line was, but you found it.’”

Kripke went on to reveal: “We worked out a compromise where I got what I needed without him destroying his soul.” Neither of them revealed details of the scene in question.

Ackles’ character was revealed in the first full-length trailer for the upcoming series earlier this month.

The clip comes ahead of the season premiere on June 3, with the first three episodes dropping then before the remaining five launch each Friday after the premiere.

Alongside Ackles, the new season has also brought on board Laurie Holden as Crimson Countess, Miles Gaston Villanueva as Supersonic, Sean Patrick Flanery as Gunpowder and Nick Wechsler as Blue Hawk.

Alongside the main show, The Boys is prepping two spin-offs – namely one focusing on a superhero college (dubbed “part college show, part Hunger Games”), and an animated show called Diabolical. 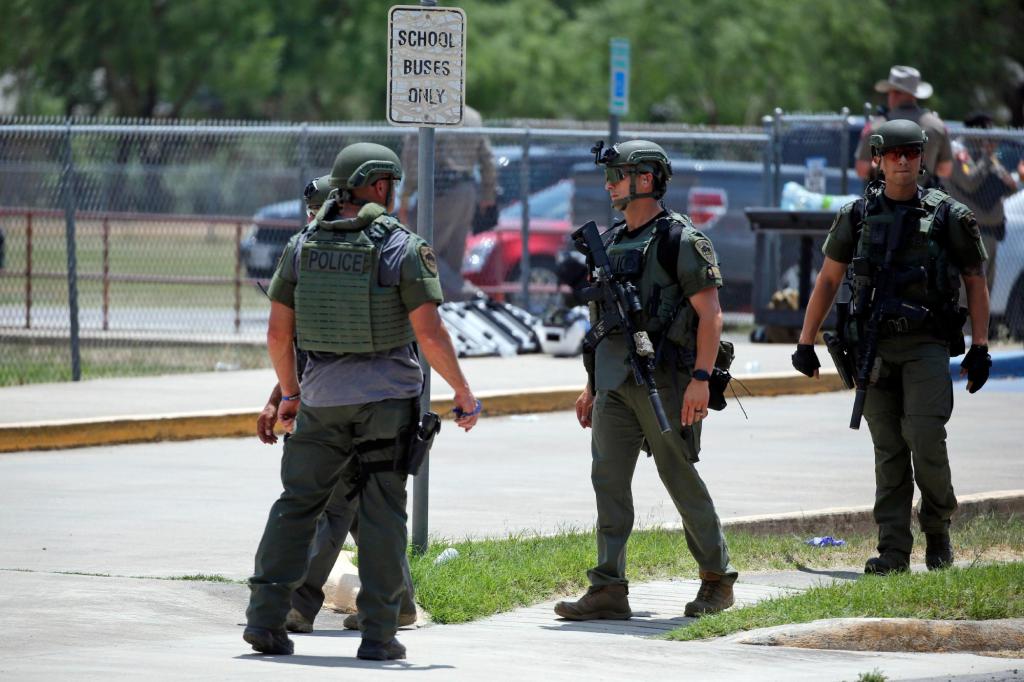 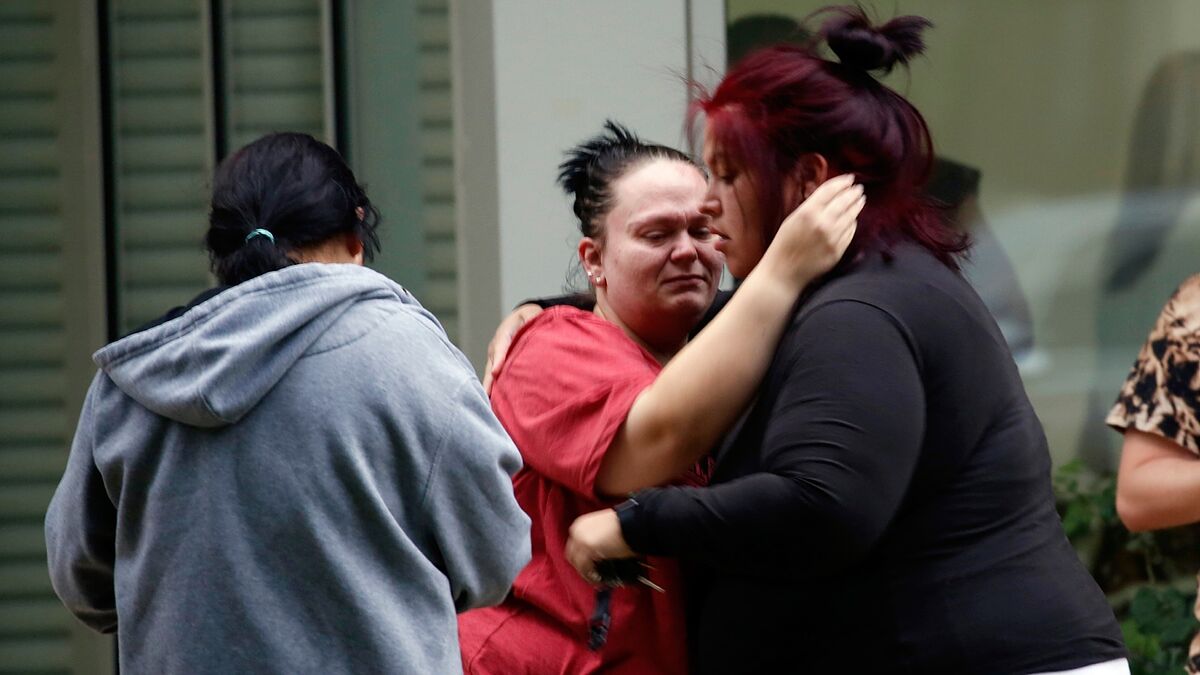