In an article published Thursday, economist Jeffrey Sachs called for an independent investigation of information held by U.S.-based institutions that could shed light on the origins of the Covid-19 pandemic. Writing in the Proceedings of the National Academy of Sciences, Sachs and his co-author, Neil Harrison, a Columbia University professor of molecular pharmacology and therapeutics, said that federal agencies and universities possess evidence that has not been adequately reviewed, including virus databases, biological samples, viral sequences, email communications, and laboratory notebooks. Sachs and Harrison also highlighted a tantalizing scientific detail that may be an indication that SARS-CoV-2, the coronavirus that causes Covid-19, originated in a laboratory: a sequence of eight amino acids on a critical part of the virus’s spike protein that is identical to an amino acid sequence found in cells that line human airways.

Sachs and Harrison are hardly the first to suggest that SARS-CoV-2 might have been created in a lab. Since its genetic sequence was first published in February 2020, scientists have puzzled over the furin cleavage site, an area on the virus’s spike that allows it to be cleaved by a protein on the membrane of human cells and makes the coronavirus particularly dangerous to people. Once split, the virus releases its genetic material into the cell and reproduces. While attaching to cells and spike cleavage is part of how all coronaviruses work, SARS-CoV-2 is the only one of its class, sarbecoviruses, that can use furin for the cleavage.

As with past discussion of a possible lab origin of SARS-CoV-2, this latest theory has already been met with considerable pushback. Even some scientists who are open to the idea that a lab accident could have sparked the pandemic remain unconvinced by the particular trail of evidence laid out by Sachs and Harrison.

The journal article offers a scientific road map for how this unusual sequence of amino acids could have made its way into the furin cleavage site, or FCS, of the virus. Sachs and Harrison acknowledge that the sequence could have arisen naturally. But they also lay out another possibility: that scientists might have purposefully inserted this particular string of amino acids into a bat coronavirus in the course of… 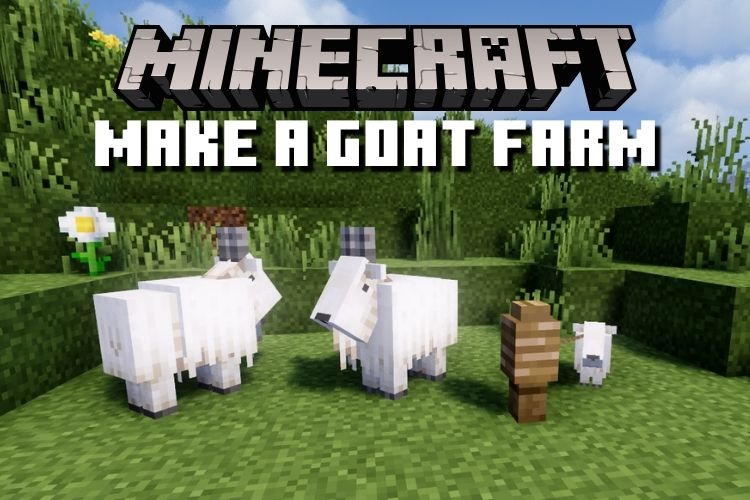