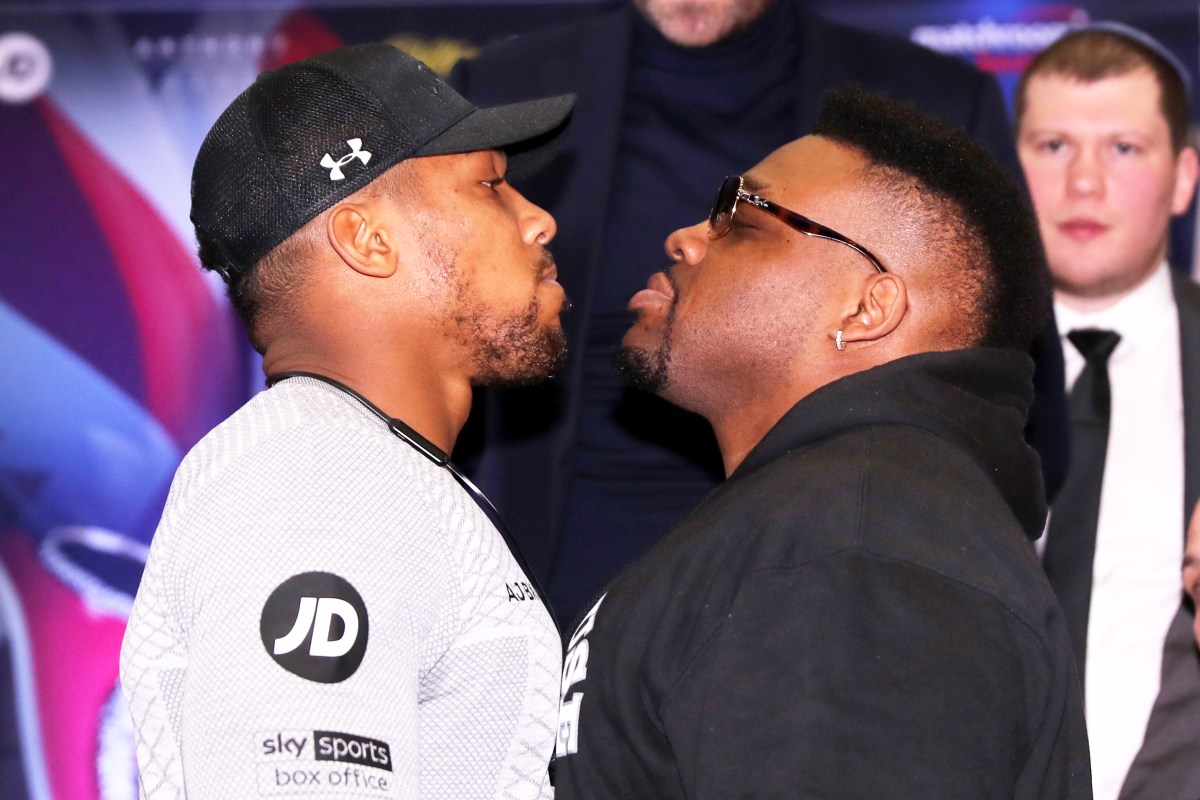 Jarrell Miller’s drugs ban is set to end on June 16th, meaning he will be free to apply for a professional boxing licence and return to the ring once again.

The unbeaten heavyweight was previously due to face Anthony Joshua in 2019, but failed multiple tests and so his place was taken by Andy Ruiz Jr.

Back then he escaped a significant punishment due a loophole in the US boxing system – he did not hold a boxing licence at the time and so was unable to be reprimanded by the New York commission.

As a result, in early 2020, Miller signed with Bob Arum’s Top Rank and was due to come back against Jerry Forrest in July of that year.

However, he tested positive once more and the bout was cancelled.

This time Miller was punished as the Nevada Commission did licence him and therefore handed him a two-year ban.

Now, almost two years on, his ban is nearly up.

At the Nevada Commission’s monthly meeting on Wednesday, it was clarified that Miller’s ban ends on June 16.

He had applied to have it lessened by six months, but this was rejected.

However, a compromise was put forward by one of the commissioners Anthony A. Marnell.

He told Miller that, so long as he continues to record negative VADA drugs tests, then he will be immediately eligible for a licence on June 17.

“If the fighter’s test remains negative, he would be eligible to fight post-June 16, beginning June 16 as long as he remains negative with (VADA) testing program,” said Marnell in quotes reported by BoxingScene.

The executive director Jeffrey Mullen added: “A deal is a deal. I hope that you become that great fighter and world champion. That would be beautiful. What a story that would be.”

Sky Bet: Bet anything and get £30 in free bets* CLAIM HERE 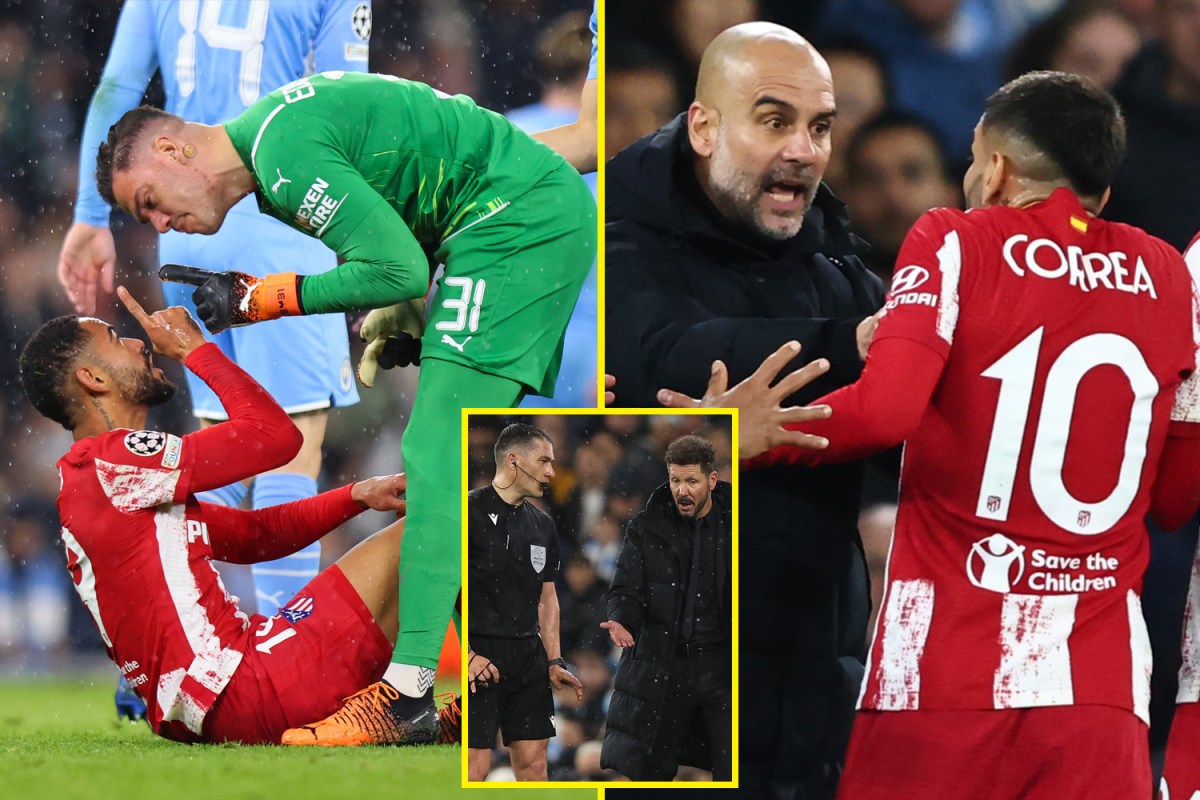