On May 30, 1942, Fred Korematsu is arrested in San Leandro, California for resisting internment under President Franklin Roosevelt’s controversial Executive Order 9066, which called for the incarceration of nearly all Japanese Americans in the United States in the wake of Japan’s attack on Pearl Harbor.

Following his conviction and incarceration in a Utah camp, Korematsu—then 23—filed suit in federal court. His case eventually wound up before the U.S. Supreme Court, which in 1944 upheld the government’s claim that the incarceration was a matter of “military urgency.”

In 1983, however, a federal judge reversed Korematsu’s conviction for evading internment, ruling a “great wrong” done to him. In 1988, President Ronald Reagan issued a public apology on behalf of the government and authorized reparations for former Japanese American internees or their descendants.

Scholars and judges have denounced the Korematsu Supreme Court ruling as among the worst in the court’s history.

In 2011, an acting U.S. solicitor—the federal government’s top courtroom attorney—ruled a predecessor deliberately hid from the court a report from the Office of Naval Intelligence that concluded the Japanese Americans posed no military threat. In Trump v. Hawaii in 2018, the Supreme Court effectively overturned the Korematsu decision, calling it as “gravely wrong the day it was decided.”

In 1998, President Bill Clinton awarded Korematsu, a staunch civil rights advocate, the Presidential Medal of Freedom, the nation’s highest civilian honor. He died in 2005 at the age of 86.

On January 30, 2011, California celebrated its first “Fred Korematsu Day”—the first day named after an Asian American in the United States. 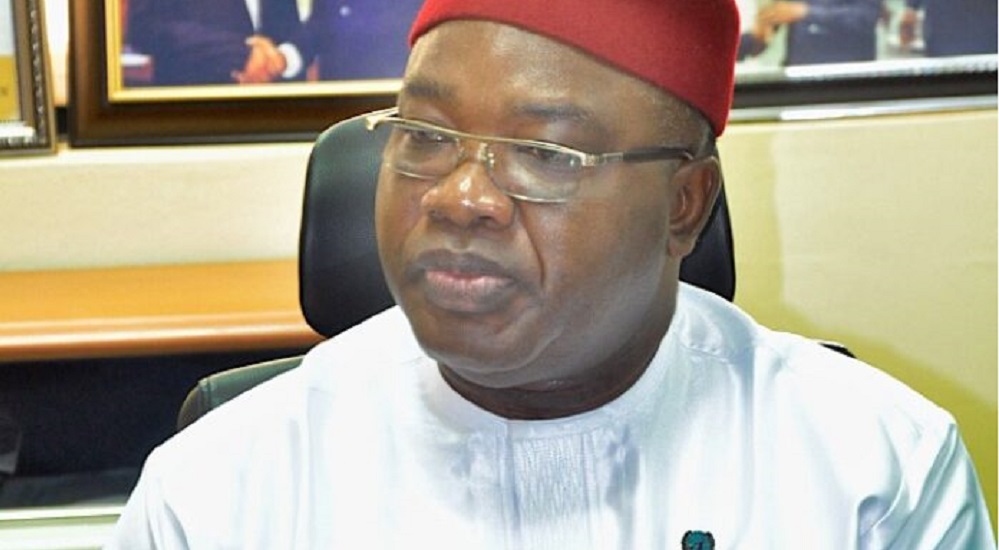