Thursday, January 13 brought another round of rumors that Arsenal is pushing for Dusan Vlahovic. While it would cost the Gunners a fortune, that isn’t stopping sporting director Edu from kicking the Fiorentina tires for a new star striker.

Aston Villa has done significant business this winter, both in and out, and that didn’t stop today either.

Everton may have lost Lucas Digne to Villa, but they brought a player in as well.

Stick with Sporting News throughout the day for the latest transfer news, with the biggest stories for January 13 below.

According to the Daily Mail, Burnley is pondering a swoop for former Newcastle striker Andy Carroll as a replacement for the recently departed Chris Wood. Carroll is currently playing on paltry wages down a league with Championship side Reading where he has one goal in 500 league minutes.

He did have two of the best disallowed goals you’ll ever see a few days ago, however, with a bicycle kick and half-volley both ruled out for offside. A sign of things to come?

According to a report by Luke Edwards of The Telegraph, Newcastle is taking it slow with deals for players coming in from overseas. It seems the next few days will be slow on the Magpies front, but a defender is still on the cards before Deadline Day.

I don’t think there will be any more signings made before Watford. Any progress is with players based abroad and that is also proving slow again. Hope is to sign a CB on a permanent deal next week and then pause to allow market, particularly loans, to open up. #NUFC

Arsenal closes in on Arthur

According to independent journalist Tancredi Palmeri, the rumors of Arthur to Arsenal are pushing towards reality. The player has reportedly agreed to the deal.

The deal could be expedited further, says Goal correspondent Charles Watts, due to Granit Xhaka’s red card during Thursday’s EFL Cup semifinal against Liverpool, leaving the Gunners even thinner at midfield.

Arsenal close to get Brazil international midfield Arthur on loan from Juventus!
(via @TuttoMercatoWeb ).

Player has finally agreed to transfer

Aston Villa after a backup goalkeeper

Aston Villa is making move after move, and they’ve come to an agreement on another, according to Fabrizio Romano.

The report states that Villa are in agreement with Roma goalkeeper Robin Olsen, who is on loan at Sheffield United. The 32-year-old Sweden international has lost his place in the Blades’ starting lineup to Wes Foderingham, and now he could make the switch to Villa Park where he would likely back up Emiliano Martinez, who is having a stellar season. Sheffield would have to agree to release him from his loan for the deal to go through.

29-year-old journeyman Jed Steer is currently the backup to Martinez.

Aston Villa have an agreement on personal terms with Robin Olsen. Sheffield United have not decided yet whether to let him go or not. 🔴 #AVFC

Olsen loan would eventually be terminated – and so he’d join Aston Villa on loan until end of the season. But it’s not full agreed yet.

According to Fabrizio Romano, Jesus Corona has left Porto and will be moving to Spanish side Sevilla after an impending medical. Tecatito had fallen down the pecking order in Portugal, but suddenly revives his season at a club making a surprising push for the La Liga title, with Sevilla currently sitting second in the table.

Jesús Corona will sign his contract until June 2025 as new Sevilla player in the coming hours. Agreement to be completed and announced this week after medical tests. 🤝🇲🇽 #Sevilla

Newcastle are still pushing with Sevilla for Diego Carlos but fee not agreed as things stand.

No Arsenal bid for Vlahovic yet, but rumors mounting

According to Fiorentino general manager Joe Barone , Arsenal has not yet submitted a bid for attacking sensation Dusan Vlahovic, but that hasn’t stopped the rumors from ramping up. “We’re open to consider all the proposals we’ll receive for Vlahović – no bid is on the table right now,” Barone said.

Yesterday, CBS reporter Ben Jacobs reported that Arsenal is pushing for Vlahovic but the Gunners are struggling to come to an agreement with Fiorentina.

My understanding remains that Arsenal are still trying for Dusan Vlahovic. Any January deal depends on persuading the Serbian. Fiorentina are open to a sale, but a summer move still more likely. Vlahovic wants #UCL football. Not true he’s demanding 300k-per-week.

Miguel Delaney  reported that the difference remains the structure of the deal, as Arsenal wants to do a tiered structure while Fiorentina wants the entire fee up front. The Evening Standard reported on Tuesday that Arsenal is “ready to intensify talks.”

While Everton sent Lucas Digne to Aston Villa just a day ago, they brought a player back from Villa Park 24 hours later. 26-year-old winger Anwar El Ghazi arrives on a loan for the rest of the season. The Toffees did not state whether there is an option to buy at the end of the campaign, but Fabrizio Romano reports there is.

According to Football Insider , Aston Villa has agreed to sign 17-year-old center-back Kerr Smith from Dundee United. This has also been reported elsewhere over the last 24 to 48 hours.

The young Scottish youth international was rumored to be followed by the likes of Crystal Palace, Southampton, Manchester United and Everton.

Aston Villa has done big business this winter, already confirming the signings of Lucas Digne from Everton and Philippe Coutinho on loan from Barcelona. That makes Smith the third signing of the window for Villa. 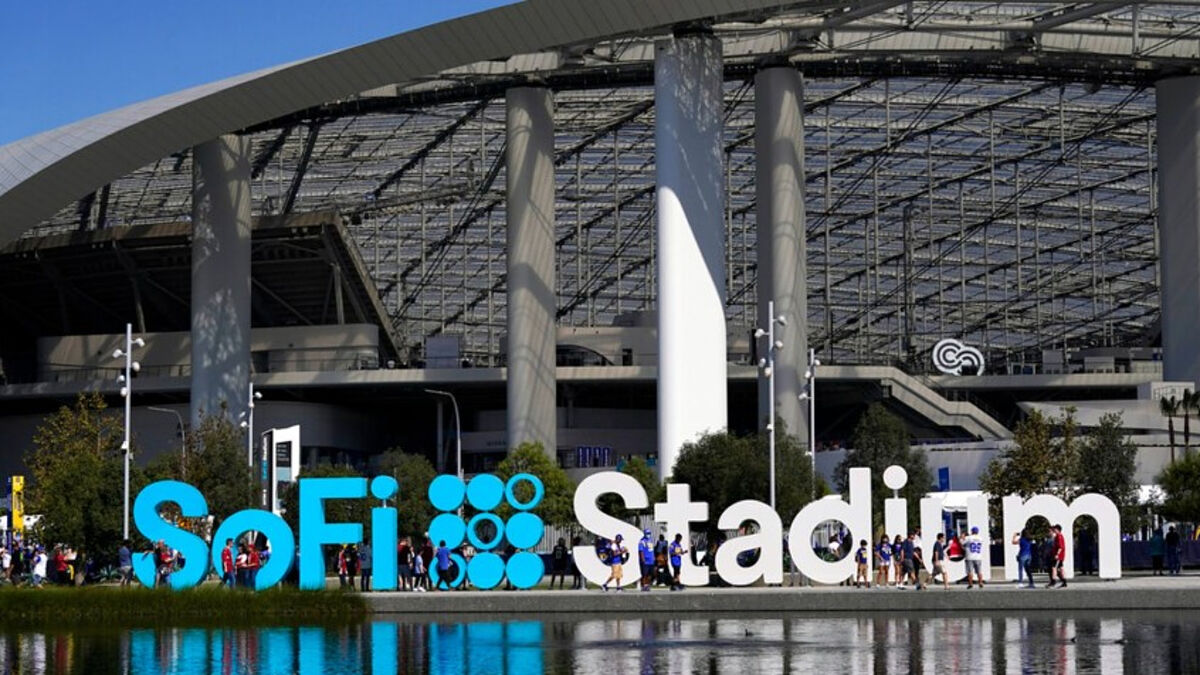