What did the president know, and when did he know it?

The Jan. 6 Committee started its second hearing later than expected Monday morning, but members of the panel still seemed preoccupied with that question.

Rep. Zoe Lofgren (D-CA), who is taking the lead on this hearing, started her opening statement by saying former president Donald Trump “knowingly” relied on false claims that there was widespread election fraud to dupe his supporters into believing the 2020 election was stolen—something he knew was incorrect.

That is the key element the Select Committee is trying to prove in its second hearing, while also looking at Trump’s subsequent refusal to concede and the conscious decision to perpetuate unfounded accusations of election fraud.

According to committee aides who spoke to reporters on Sunday, the committee lined up several witnesses and prepared a presentation of evidence its investigators have gathered that would show that Trump received “sound advice” he had lost fairly at the polls, tasked advisers to examine allegations of fraud that turned up empty, and raked in “hundreds of millions of dollars” in campaign donations by pushing conspiracy theories.

The hearing officially got underway at 10:47 a.m. EDT, with a statement by Chairman Bennie Thompson (D-MS) that today was about telling “the story of how Donald Trump lost an election, and knew he lost an election, and as a result of his loss, decided to wage an attack on our democracy… trying to rob you and your voice in our democracy, and in doing so, lit the fuse that led to the horrific violence on January 6th.”

Co-chair Liz Cheney (R-WY) followed up to that saying that Trump ignored the evidence and instead “followed the advice of an apparently inebriated Rudy Giuliani,” who told him just to reject the results and fight them anyway.

Bill Stepien, a Republican political consultant who worked at the White House and later advised former President Donald Trump during the final months of his 2020 re-election campaign, was expected to testify in-person about what Trump knew about his election loss. Citing a family emergency—his wife went into labor—Stepien’s attorney took his place and read aloud a prepared statement instead. 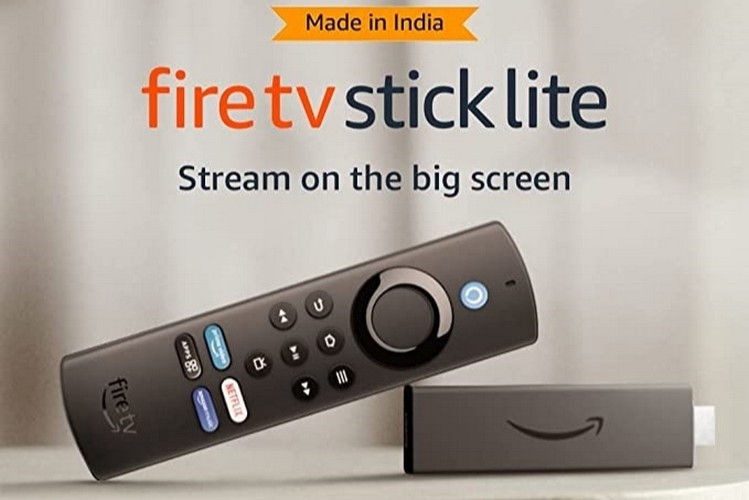 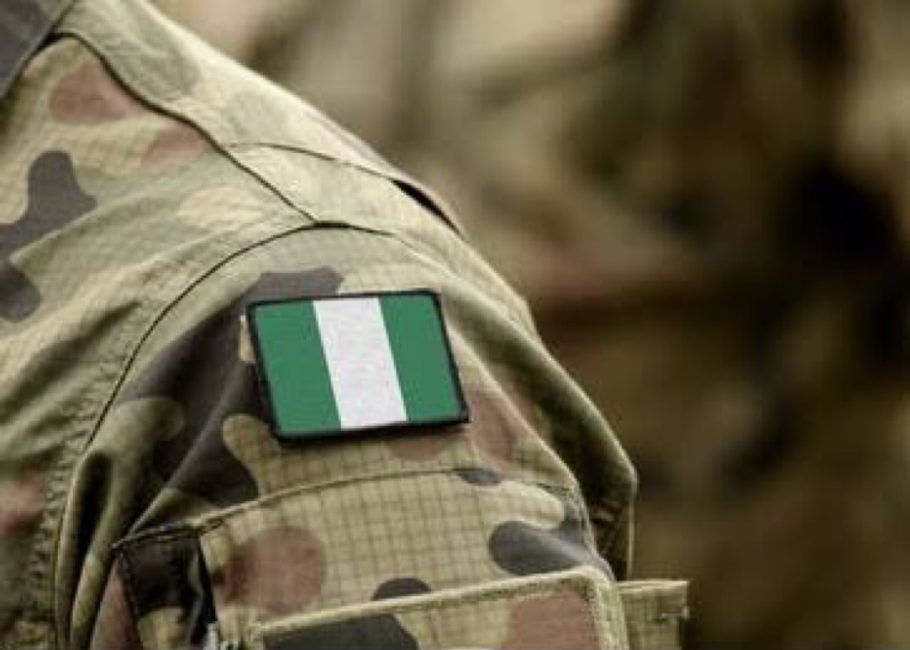