A new batch of Street Fighter 6 footage featuring the developers recently hit the internet thanks to Maximilian. Even with the community sifting through every second of the currently available gameplay, it seems there’s still more to discover for those looking close enough.


In the new footage, a keen-eyed Twitter user spotted some interesting behavior for Jamie. When he drinks more after already maxing out his “drunk” levels, he will actually still receive an added benefit.


NurseLee on Twitter noticed the power up’s effect within Max’s footage and isolated / slowed it down for us all to see. As seen in the quick sequence, if Jamie performs his drinking special move while already at level 4 (the max drunkenness level), he will actually gain a full pip of Drive Gauge.

This is certainly interesting as we haven’t really seen too many moves in Street Fighter 6 that manually build Drive Gauge without making contact.

For contrast, we see when Jamie initially levels up to 4 with a drink that the Drive Gauge doesn’t fill up at all. When already at level 4, though, we see an increase in gauge for a raw drink and one tacked on after a special move.

Being able to do this gives Jamie even more utility in level 4. While that is not only his strongest form where he has access to all of his moves, he also has the ability to sacrifice damage and position for Drive Gauge build — which is something that appears absent from other characters so far.

Considering how big of a deal Burnout is in Street Fighter 6, Jamie’s unique technique is a nice one to have.

As we know, Jamie’s drinking mechanic works very similarly to G’s Presidentiality in Street Fighter 5. He starts off at level 0, and with each drink his level increases as does his strength in the form of gaining access to new moves.

If this Drive Gauge gain remains in the game come launch, this will undoubtedly lead to a playstyle for level 4 Jamie that sees heavier EX and Drive usage as he focuses on building the meter back up with drinks. His offense at max level may end up being pretty wild as a result. 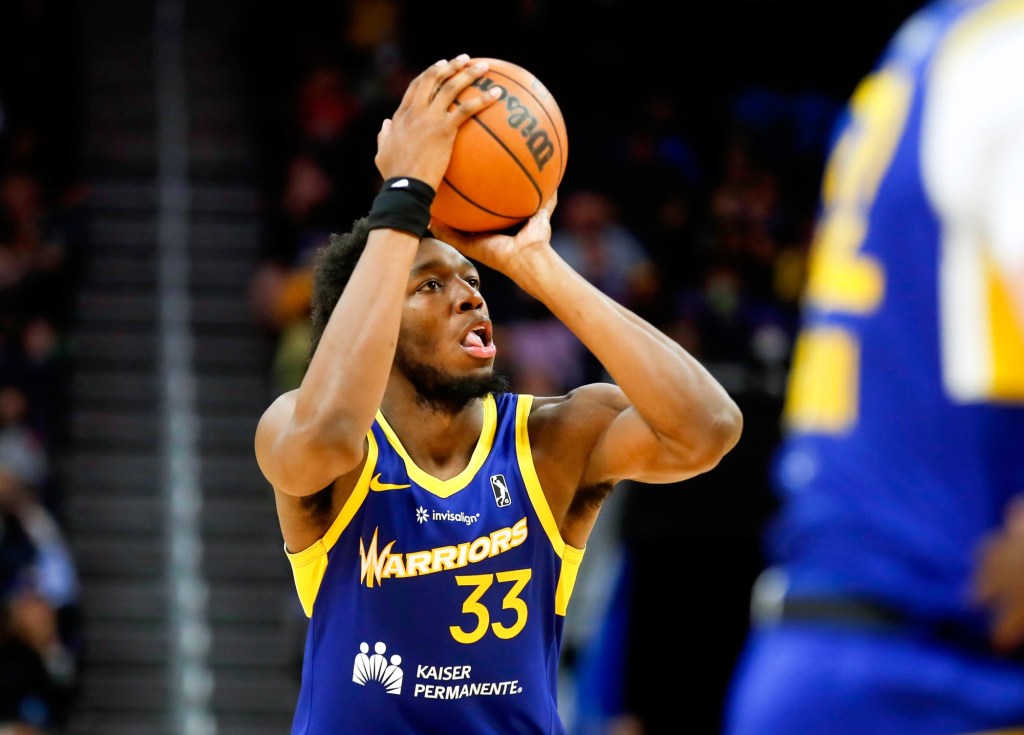