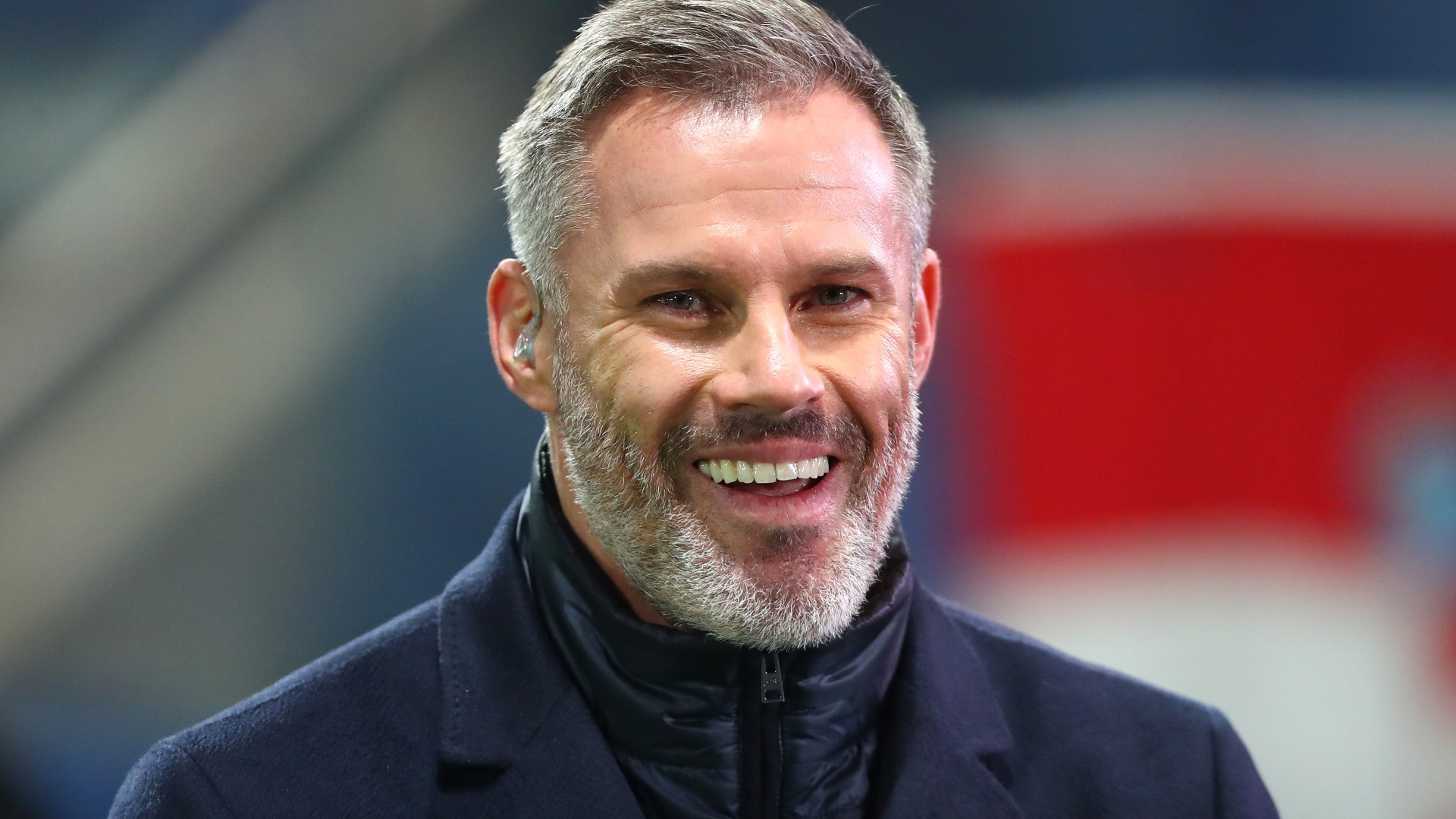 Jamie Carragher likes to think he’s Mr Liverpool – but Mohamed Salah’s new Reds contract is one bit of news he didn’t get the inside scoop on.

And that was evident when, just minutes before the club announced the superstar forward was staying, he sent Salah’s agent a pretty grumpy tweet.

Agent Ramy Abbas Issa, has wound Liverpool fans up over the last year or so, with multiple cryptic tweets about his client, amid rumours Salah could leave the club.

He first ramped up speculation when Salah began the season with a goal in a 3-0 win over Norwich with a tweet saying, “I hope they’re watching”.

Then he tweeted an image of the Egyptian laughing, which some interpreted as Abbas Issa suggesting Liverpool’s latest offer was laughable.

Another mysterious message on Friday really got the backs up of Liverpool fans across the country – including Carragher.

A laughing emoji posted by Abbas Issa was responded to by the former centre-back, who replied: “All Reds love your client, and if he is to leave next summer we will wish him well & say a big thank you. But we can do without this cryptic crap for the next 12 months!

Less than an hour after that tweet was sent, the Reds confirmed Salah had signed what is a reported three-year deal, making him the highest-paid player in Reds history.

And the ex-Liverpool defender tried to play it off by sending a follow-up tweet, which absolutely no one believed.

Carragher replied to his own post, adding: “We fooled them all chief”.

If you say so, Jamie… 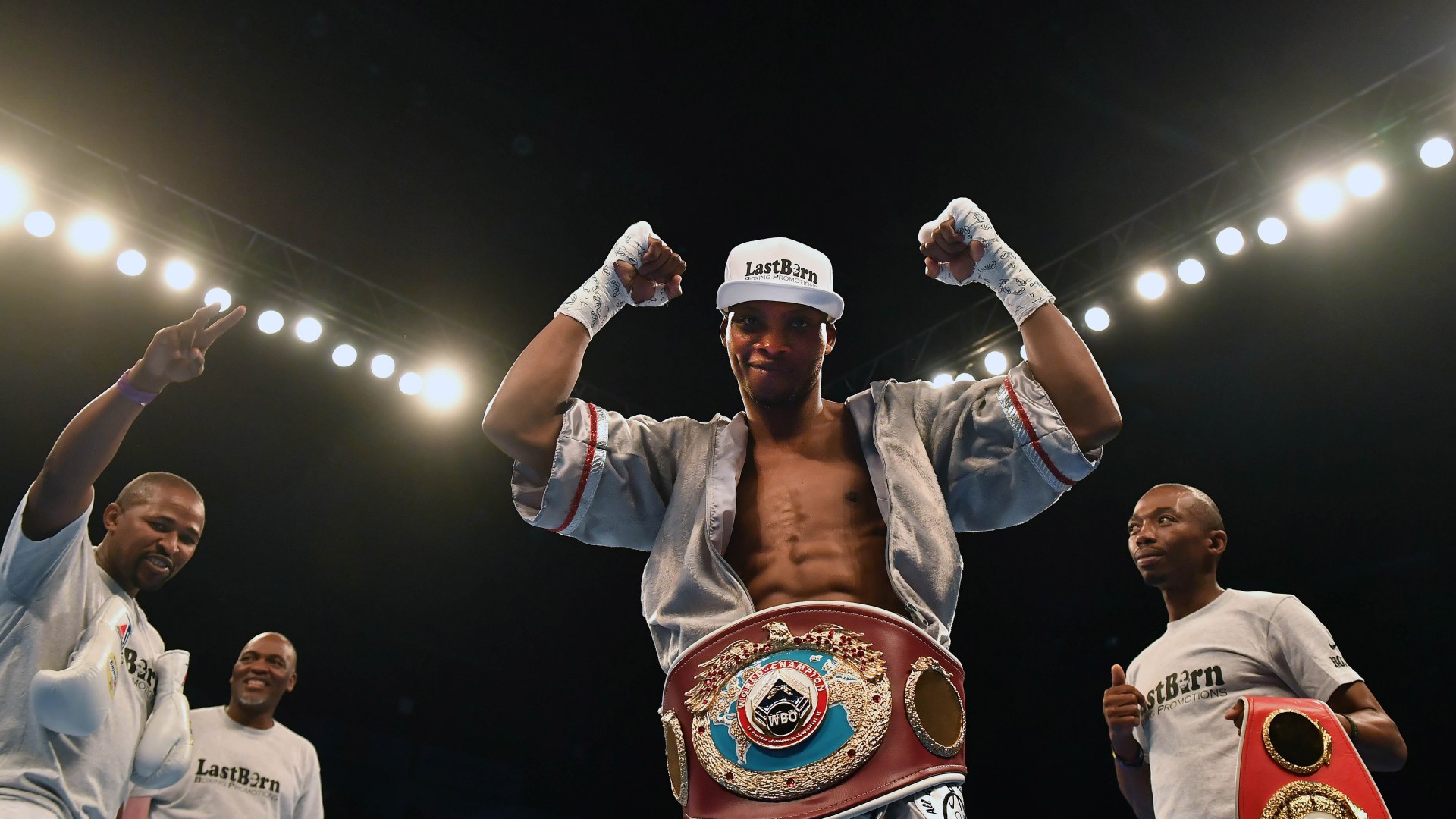 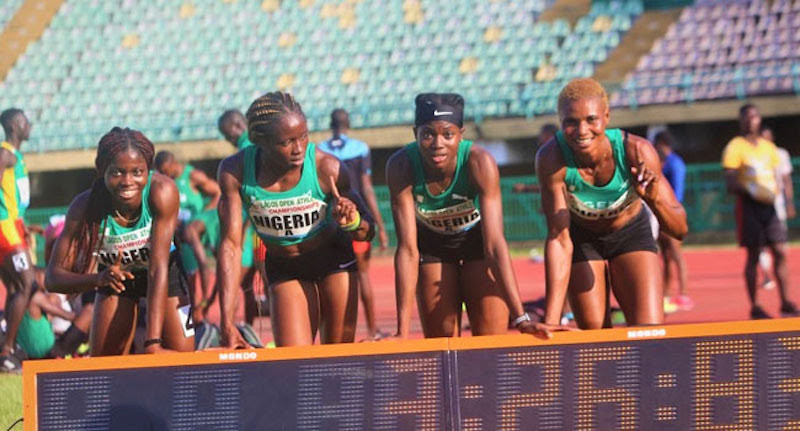