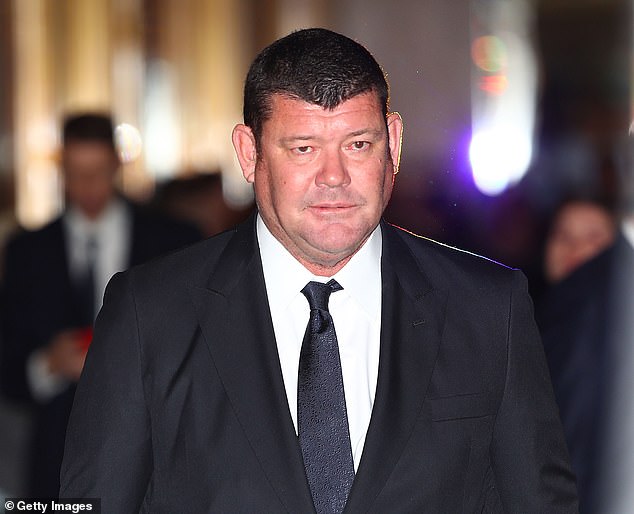 Billionaire James Packer is set to LOSE his embattled Crown casino empire as his board backs a $8.87billion takeover bid from a private equity firm

Casino giant Crown Resorts said on Thursday it received a revised non-binding proposal worth at least $8.87 billion, that it would recommend to shareholders.

Blackstone increased its previous $12.50 per share offer to $13.10 after a look at the Casino’s books during due diligence in December.

Shareholders were recommended to accept the new deal if Blackstone puts forth a binding agreement of no less than $13.10 cash per share.

‘Crown has decided to provide Blackstone with the opportunity to finalise its due diligence inquiries and negotiate the terms of an implementation agreement, so that Blackstone can put forward a binding offer,’ Crown said.

The actioning of any takeover deal will lie with billionaire James Packer who owns 37 per cent of Crown and has been looking to offload his stake in recent years.

A takeover deal from Blackstone would require a shareholder vote with 75 per cent support from Crown board members. 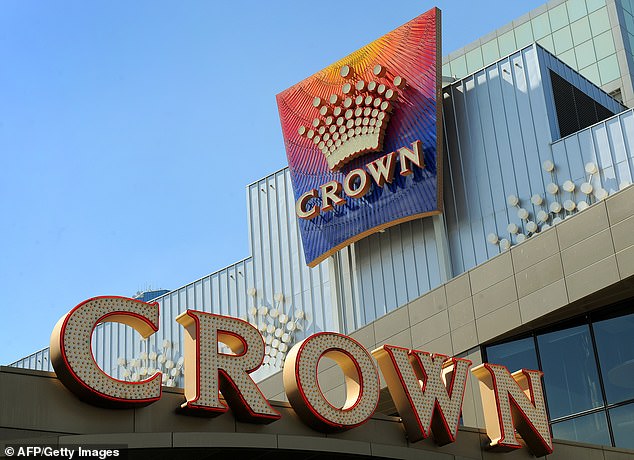 Crown shareholders were recommended to accept the new deal if Blackstone puts forth a binding agreement of no less than $13.10 cash per share

Blackstone first approached the embattled casino in March last year with an offer of $11.85 per share that was rebuffed, along with another bid, for being too low.

The Star scrapped its proposal in July after Crown was grilled by royal commissions investigating criminal activity and other malpractice in its Perth and Melbourne casinos. 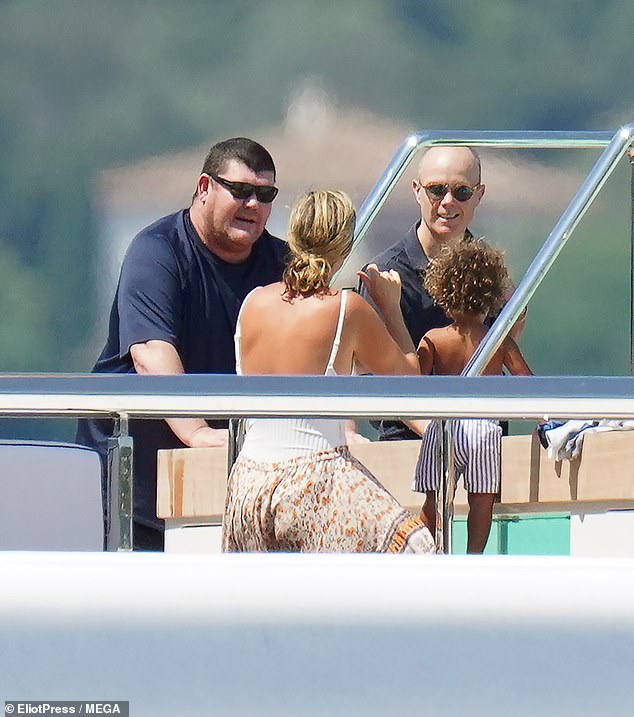 But Star Entertainment boss Matt Bekier indicated there could be an opportunity for a second run after its casino became the subject of an inquiry for similar breaches.

Crown has also had a troubled run in NSW after a public inquiry found it facilitated money laundering, suspending its license for its Barangaroo tower in late 2020.

In February Commissioner Patricia Bergin recommended a number of dramatic changes that Crown would have to make before it could run the casino.

Ms Bergin’s report to the NSW gaming authority found that Crown subsidiaries were used to launder money and that the company’s conduct facilitated money laundering for at least five years.

Evidence was also aired of the company’s links with organised crime figures and a high-risk, profit-driven culture.

A swag of recommendations were made, including a forensic probe to make sure all money-laundering in Crown accounts was uncovered.

Last year, a Victorian royal commission deemed Crown’s Melbourne Casino unfit for operation due to a series of ‘disgraceful’ legal and ethical breaches.

Instead, it was recommended Crown continue operating under the oversight of a special manager for two years while it undertakes comprehensive reforms.

During a West Australian royal commission in November Mr Packer admitted there were ‘many oversights’ during his time overseeing Crown’s Perth casino operation.

He also told the probe he should have quit as a company executive – having not attended any board meetings during his final three years as chairman.

‘I don’t believe there was,’ he said in a rare public appearance. ‘Looking back there are many oversights, things that should have been done differently. I did not believe at that point in time that Crown Perth was engaged in money laundering.’

The WA inquiry is due to deliver its final report in March. 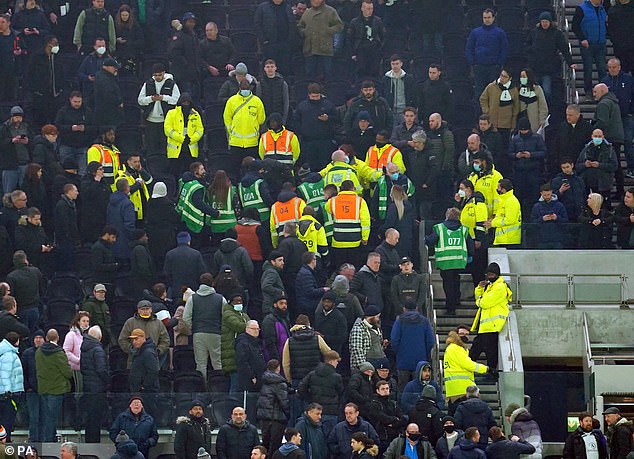 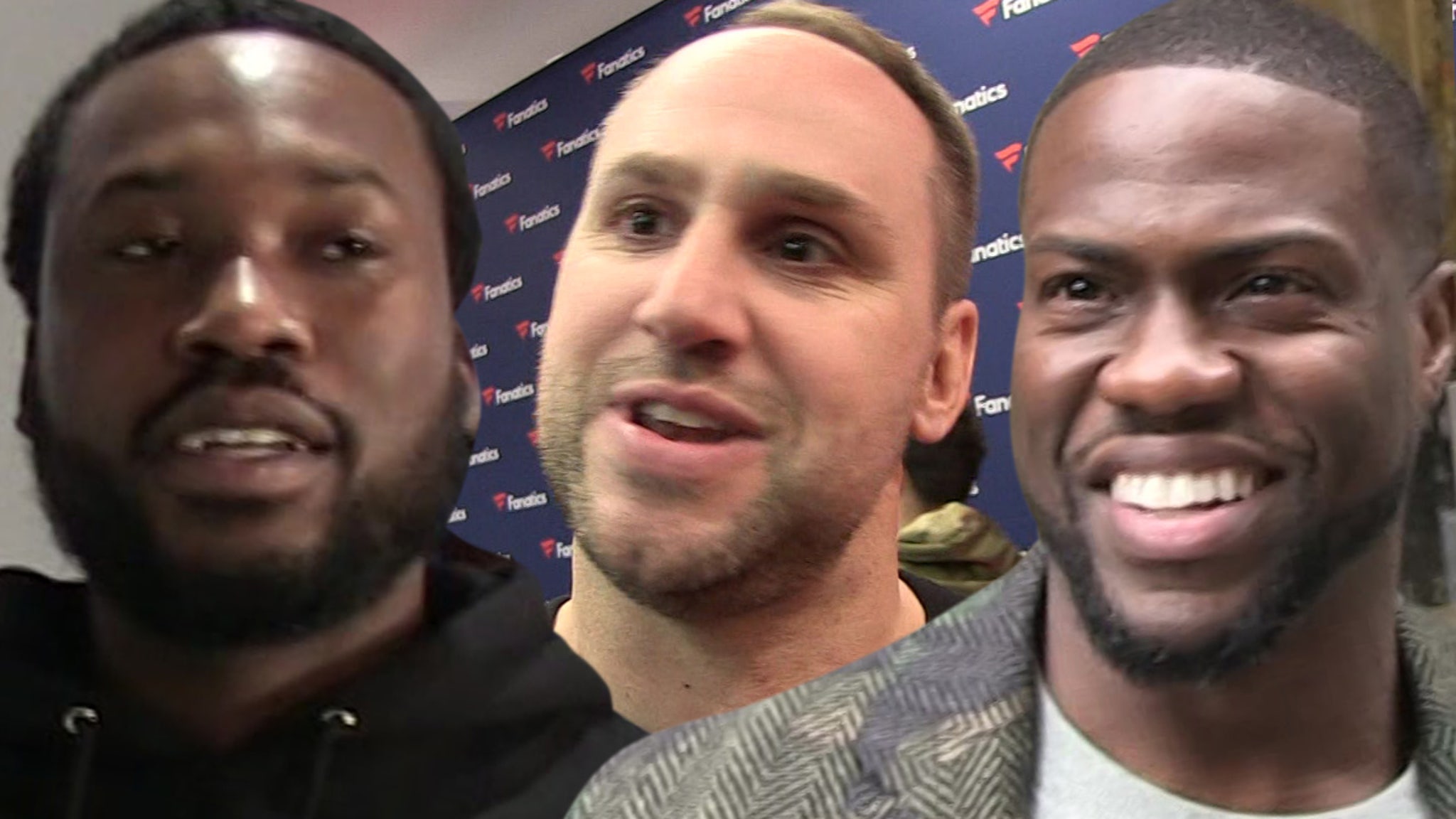