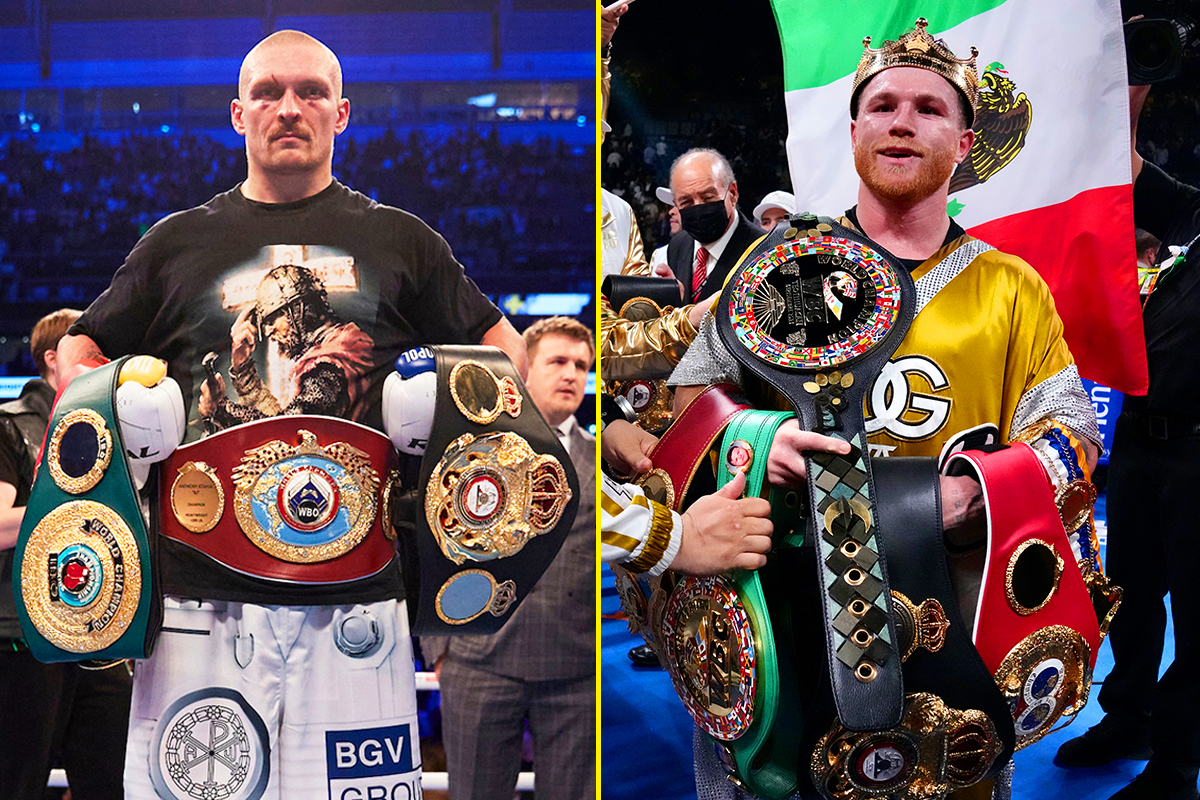 Jake Paul, has repeatedly claimed his ultimate goal in boxing would be to fight Canelo Alvarez.

However, the YouTuber-turned boxer’s next opponent does not appear to rate Canelo too highly, with Hasim Rahman Jr omitting him from his pound-for-pound list.

Rahman Jr, the son of former heavyweight world champion, Hasim Rahman, who knocked out Lennox Lewis, named Errol Spence Jr as the number one pound-for-pound fighter in the sport.

Next up came the unified super featherweight champion, Shakur Stevenson and the list was rounded off by Gervonta ‘Tank’ Davis.

It’s a star-studded list undoubtedly, but there are some notable absentees including the four-weight world champion and undisputed super middleweight champion, Canelo, although he has suffered a fall from grace in recent times after losing to Dmitry Bivol.

For Paul, Rahman Jr represents the toughest test of his career to date, being the first legitimate professional boxer he has faced, having previously taken on YouTubers, Basketball stars and UFC fighters.

Originally, his opponent was scheduled to be Tommy Fury, the younger brother of WBC heavyweight world champion, Tyson , but the fight fell through after Fury could not travel to the USA and Rahman Jr was quickly drafted in as a replacement.

Arguably, Rahman Jr is a tougher opponent than Fury, he is more experienced with a record of 12-1 (6 KO’s), he is bigger and heavier, having weighed in as high as 269 lbs in the past and he stands at 6ft 3in. 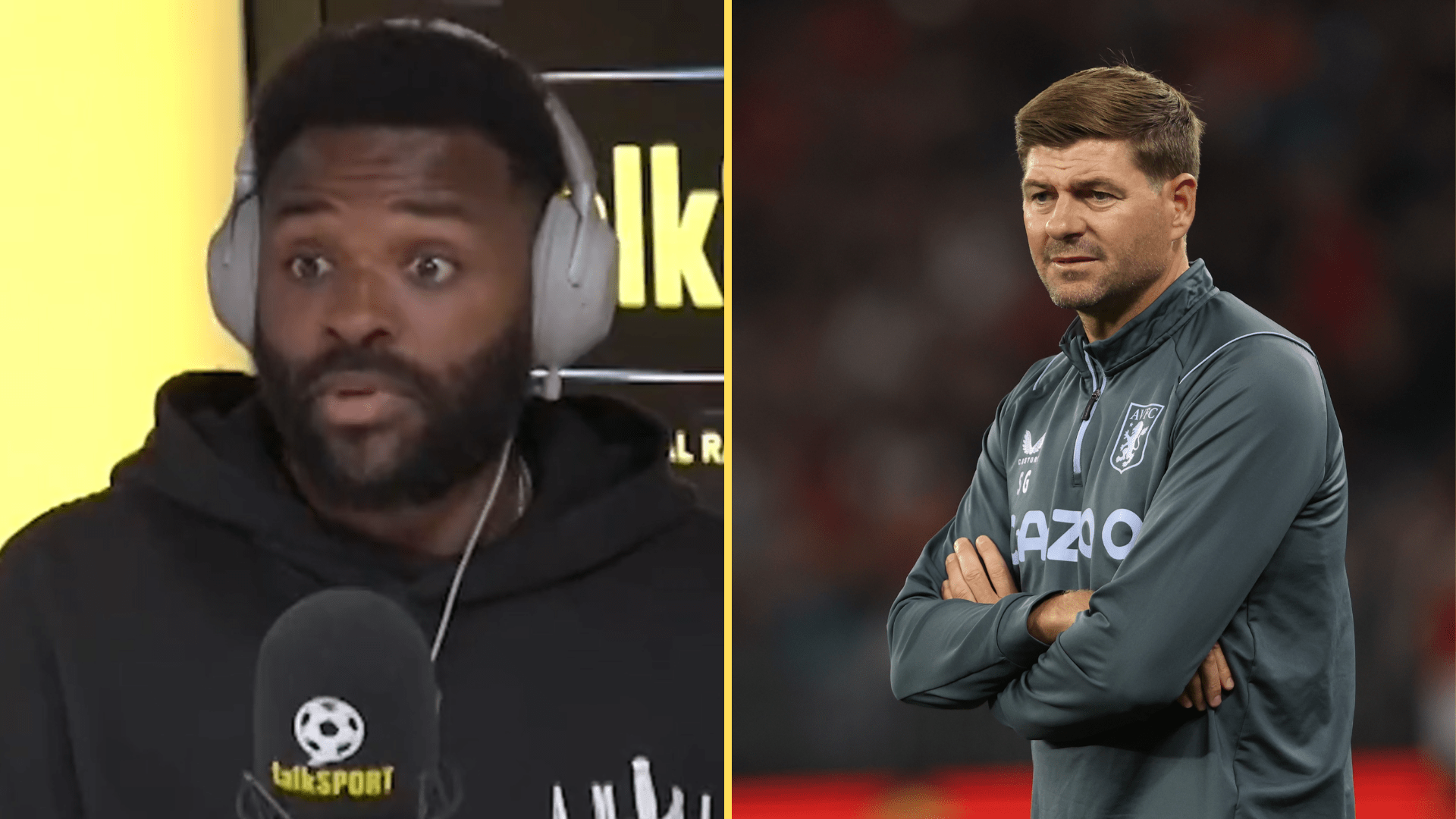