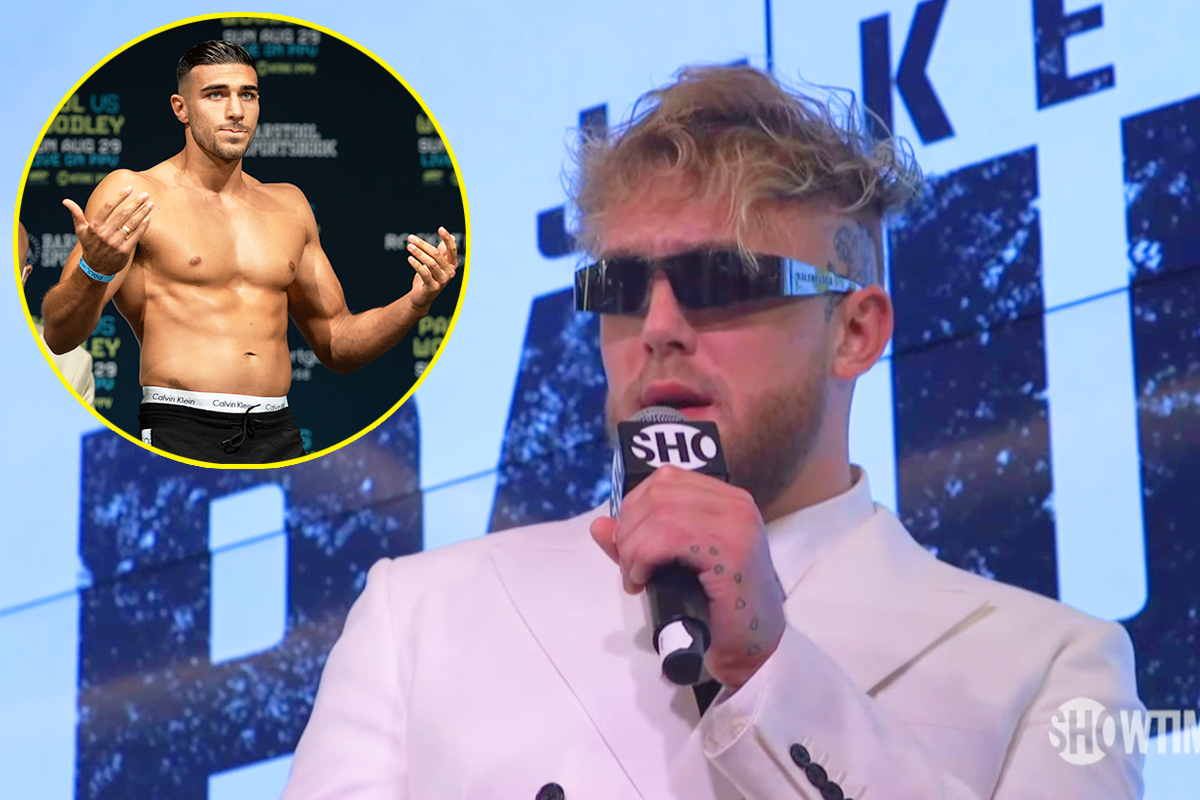 Jake Paul has revealed that he’s now told his team to ‘move on to the next’ after his fight with Tommy Fury was plunged into major doubt.

The Brit was denied entry to the USA on Monday as he attempted to fly out to attend the pair’s first press conference for the August 6 bout.

Tommy filmed a video late on Monday night (posted on Tuesday) explaining that this had not gone to plan.

Tommy said: “[I wanted to] come on here and set the record straight before anybody else tries to.

“Me and my team this morning arrived at Heathrow Airport ready for the press conference, ready to fly out.

“And as soon as I entered the airport I got pulled to one side and I was told by the Homeland Security officer that was there that my ESTA had been denied and I wasn’t able to travel to the USA for a reason that I apparently know.

“I can stand here and I say I’ve done absolutely nothing wrong and I have no clue why I’m not allowed to travel to the USA.

“I’ve been training for a fight this whole time and that’s all I’ve been doing.

“I have no clue why they would not allow me to travel today and neither does any of my team or my laywers.

“So now I’m having to go to them trying to resolve it, and I’m in the middle of training.

“I don’t know why this is happening today, it’s a massive shock to me and my whole team.

“Obviously it is a matter that needs to be resolved.

“It’s government issues, it’s a lot bigger than the fight right now and I’m just trying to get it sorted.”

Tommy Fury is in hiding. Bitch made.

Tyson Fury lawyer never got back to my team on setting up escrow for our $1M bet. Never believed in his brother.

In the days since, Jake has been urging Tommy to visit the US embassy in the UK to rectify the issue.

On Thursday however, he indicated that he will now be moving on from the situation.

Jake tweeted: “Tommy Fury is in hiding. B***h made.

“Tyson Fury lawyer never got back to my team on setting up escrow for our $1million bet.

“Never believed in his brother. Instructed my team to do a Hova and move on to the next one.” 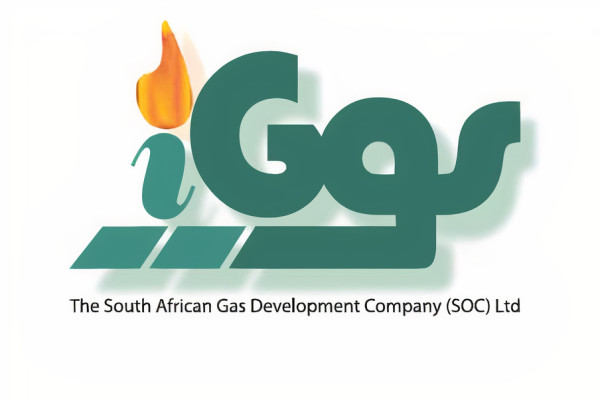 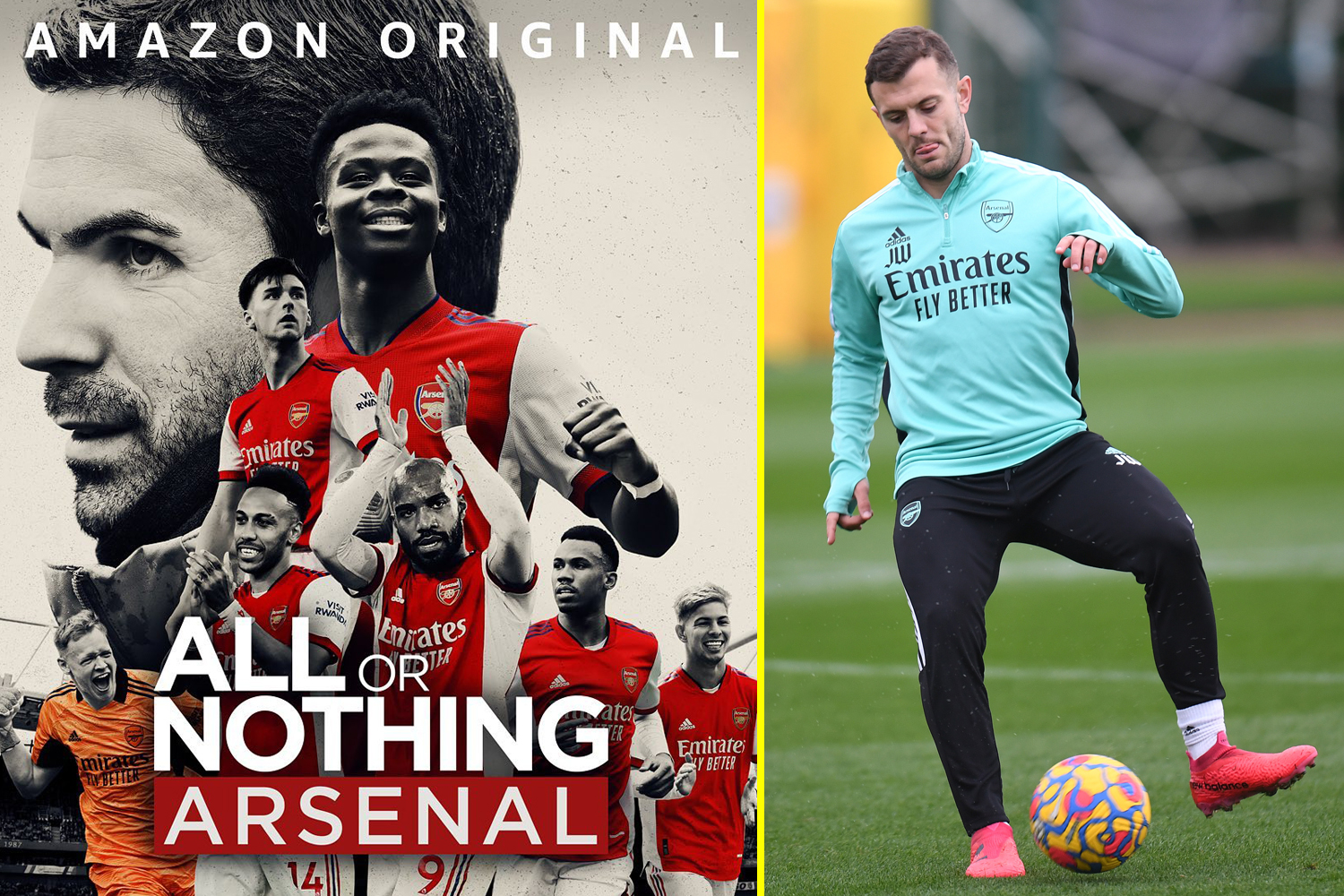