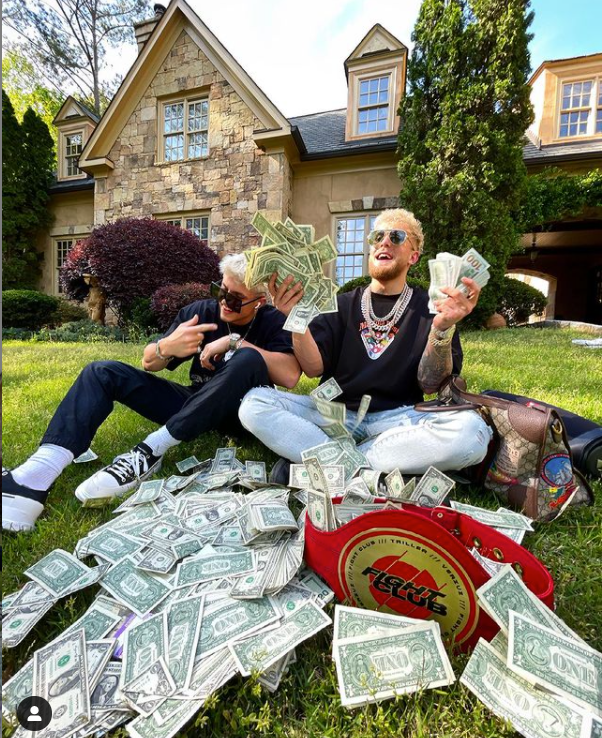 It has not been long since Jake Paul entered the world of combat sports, but it seems the social media star turned boxer is already reaping the rewards.

He knocked out Ben Askren and then had two fights with another former UFC fighter Tyron Woodley, winning by split decision in the first bout and then scoring an emphatic knockout in the rematch.

The earnings from those bouts put Paul sixth on the list of highest paid athletes under 25 according to Sportico and he is the only boxer to feature in the top ten.

“Hate me all you want…I’m just gonna prove you wrong. Next stop August 13th.”

Hate me all you want…I’m just gonna prove you wrong.

Paul will return to the ring on August 13 for another substantial pay day, but his opponent is yet to be announced, although there are rumours that it could be the Tommy Fury, the younger brother of heavyweight champion, Tyson Fury.

Topping the list of highest-paid athletes under 23 is Buffalo Bills quarterback Josh Allen.

The 25-year-old NFL star is said to have been paid £53.2m over the past year in salary, prize money and endorsements.

These earnings come despite dropping down to 85 in the world rankings at the start of the year after taking a hiatus from the sport in 2021 due to mental health issues.

He was Ligue 1’s top scorer with 27 goals as PSG won the title but he is expected to join Spanish giants, Real Madrid, at the end of this season in a free transfer move that will substantially raise his earnings.

The Dutchman beat out Lewis Hamilton last year to become the… 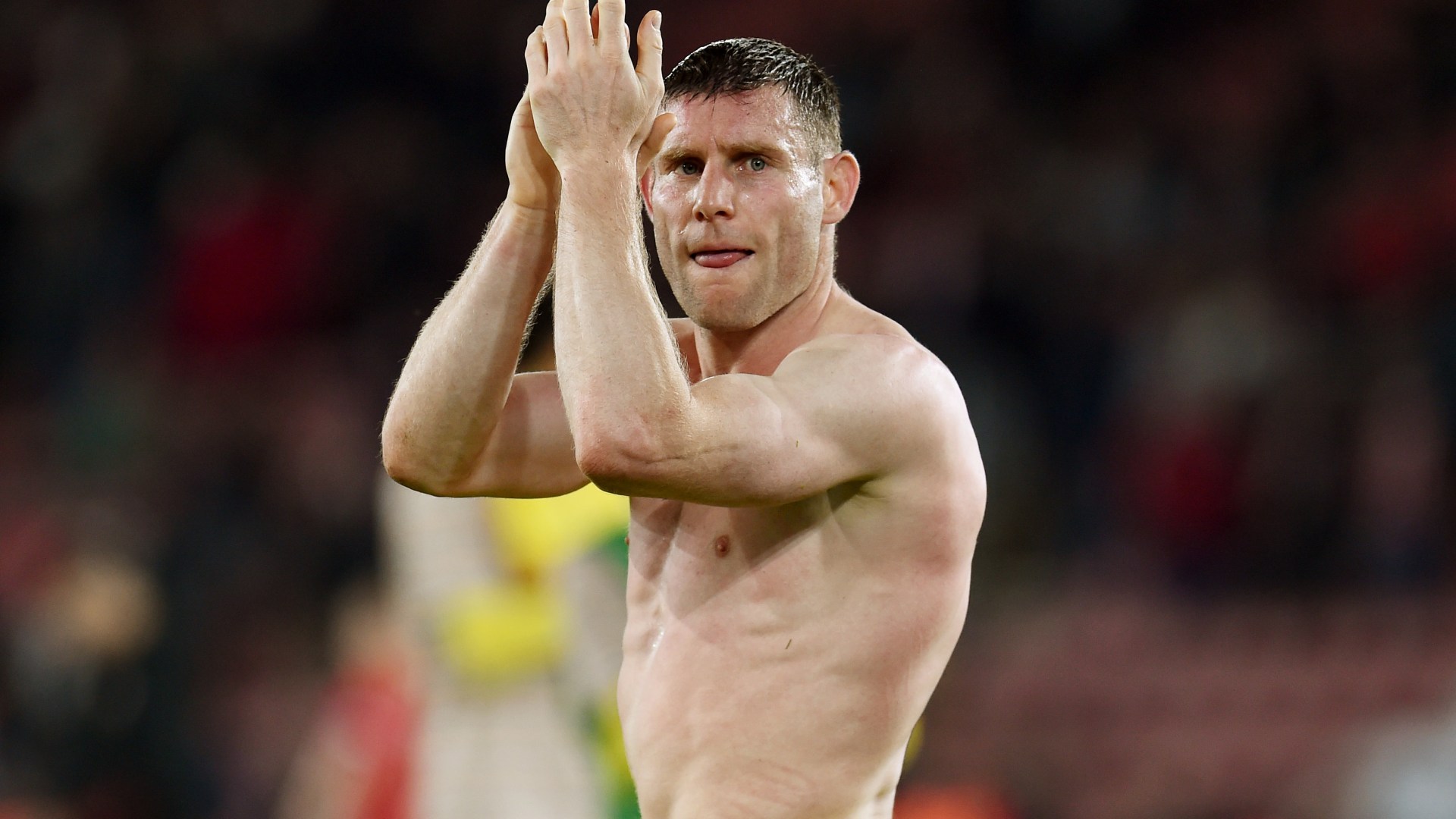