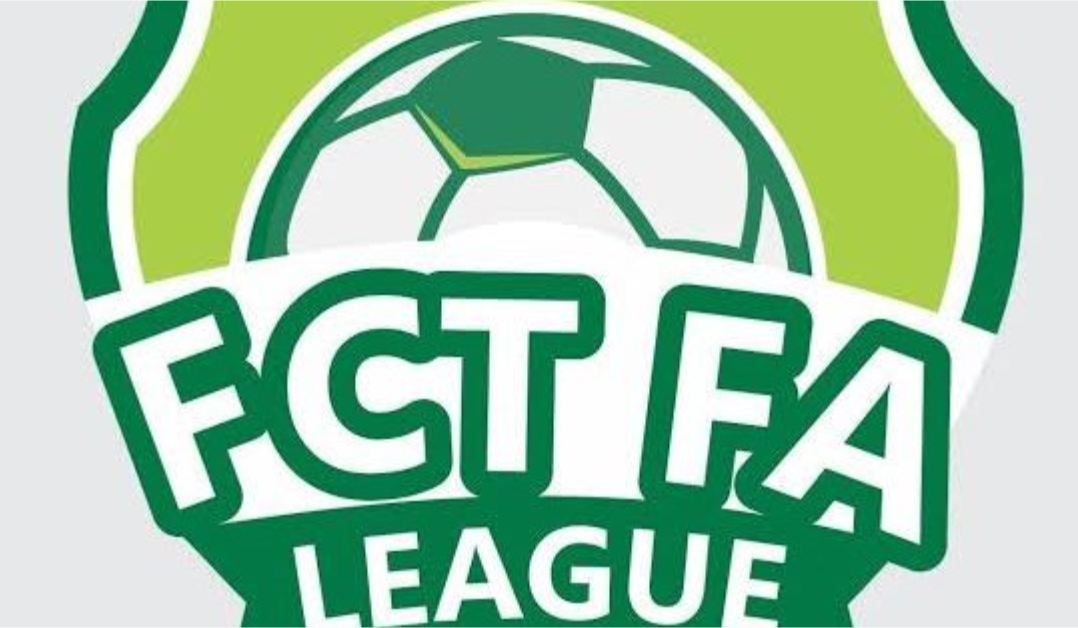 J 14 Football Club of Kuje on Wednesday defeated AS Roma Academy of Abuja 1-0 in the first match of the round one phase of the ongoing 2022 FCT FA Cup Competition.

The cup competition kicked off at the Area 3 football pitch in Abuja, with the round one phase in a knockout format.

J 14 FC scored in the 69th minute through Japheth Joel to secure a place in the round of 16 of the ongoing competition.

Speaking after the match, Folarin Adebule, the Coach of AS Roma Academy, said his team played well, being their first appearance outside the academy.

“We are trying to groom the boys together by playing football matches outside the academy in Abuja competition. Now we are out of the competition, but we have gained more experience ahead of next year. We will be more prepared and better to play and advance in the next competition,” he said.

Reacting to his team’s victory, Chijioke Mclekee, Coach of J 14 FC, said the match was fair, but questioned why the second goal was disqualified.

“To me, it was a clean goal, but the centre  referee was forced to change the decision. Apart from that, the officiating was good. My team played well, but we need to work harder in our round of 16 match,” he explained. “I believe it will be a tough match and not as easy as this one was. But we are well prepared for that.”

He also mentioned that “we missed a lot of chances against AS Roma Academy shows that we have to go back to the drawing board to avoid such” in the next game.

The competition which started on Wednesday will end on May 25. 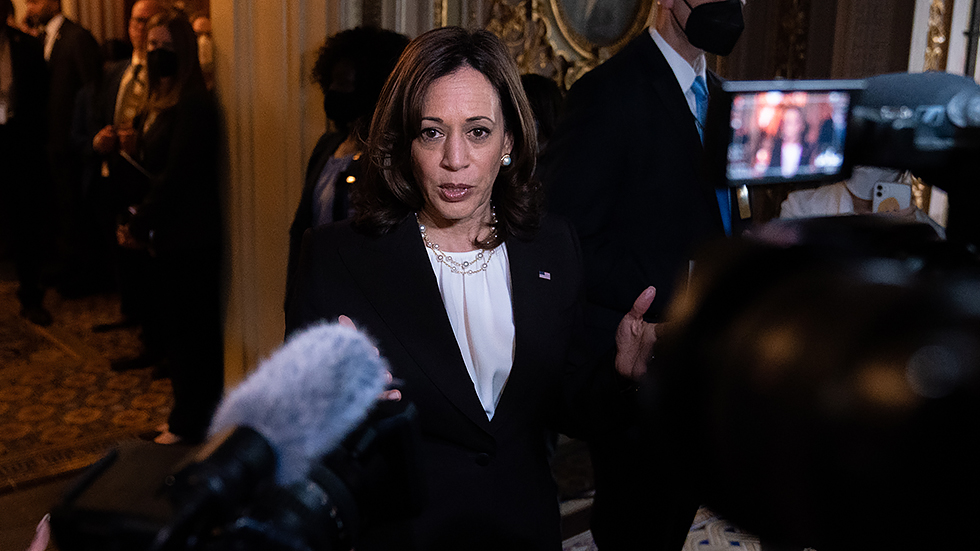 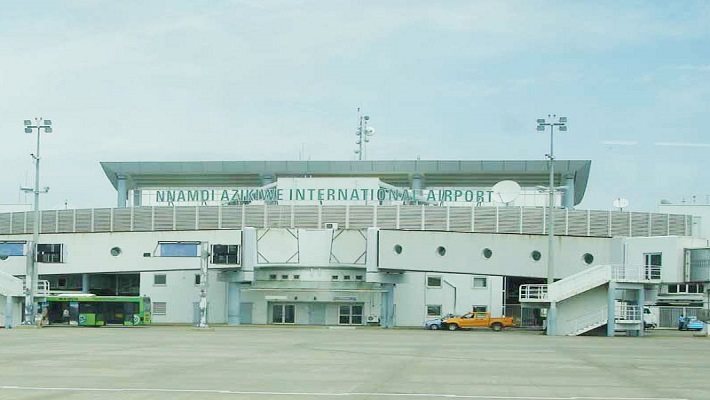