Artist Morry Evans has a particular affinity for drawing Morrigan Aensland, a gorgeously deadly succubus from Darkstalkers, and one of Capcom’s most beloved fighting characters.


That actually works out well thematically, as Evans’ art, not unlike a succubus, lulls us into a sense of tranquil security with its soft and almost muted presentation, yet still brims with power and personality.

We’ve collected 12 of our favorite pieces and rounded them up in a gallery to share with you today. Morrigan and Street Fighter’s Chun-Li are clearly the stars of the show with four appearances each, but we also get a few looks at Ryu and a couple other familiar faces.

The first image in our gallery sees Morrigan sinking her teeth into into a bat made of plasma. The winged creature looks as though it’s bursting into a stylized explosion of blood, and as vividly grotesque as that sounds on paper, it actually has a mesmerizing effect when one views it.

Next up is a lower angle view of Chun-Li as she strikes a pose that tells us she’s ready for battle. A windy white aura dances around her, perhaps suggesting an oncoming storm that’s sure to be filled with plenty of lightning… legs?

The third picture in the gallery might be our very favorite, as Chun takes on a seldom-seen more submissive or lower-status look as a maid. Perhaps the allure here is the fact that, for as often as we see Chun in artwork and such, we almost never see her quite like this.

Street Fighter poster boy, Ryu, has been imagined as looking older and more robust in a lot of his recent appearances, but Evans draws him a good bit younger as the hadoken-hurling protagonist rests on the top rope of a boxing ring.

One of these images is quite unlike the rest as we included Evans’ Street Fighter-themed take on a somewhat recent meme. The original picture is of a girl looking in intrigued horror at the awkwardly large chest of a man she’s with.

Evans substitutes Cammy and Zangief in the image, but does a subtly wonderful job of capturing the feel of the image through Cammy’s facial expression.

Check out the full gallery immediately below and then hit up the comments section to share your thoughts on these pieces of art. Do you have a particular favorite? 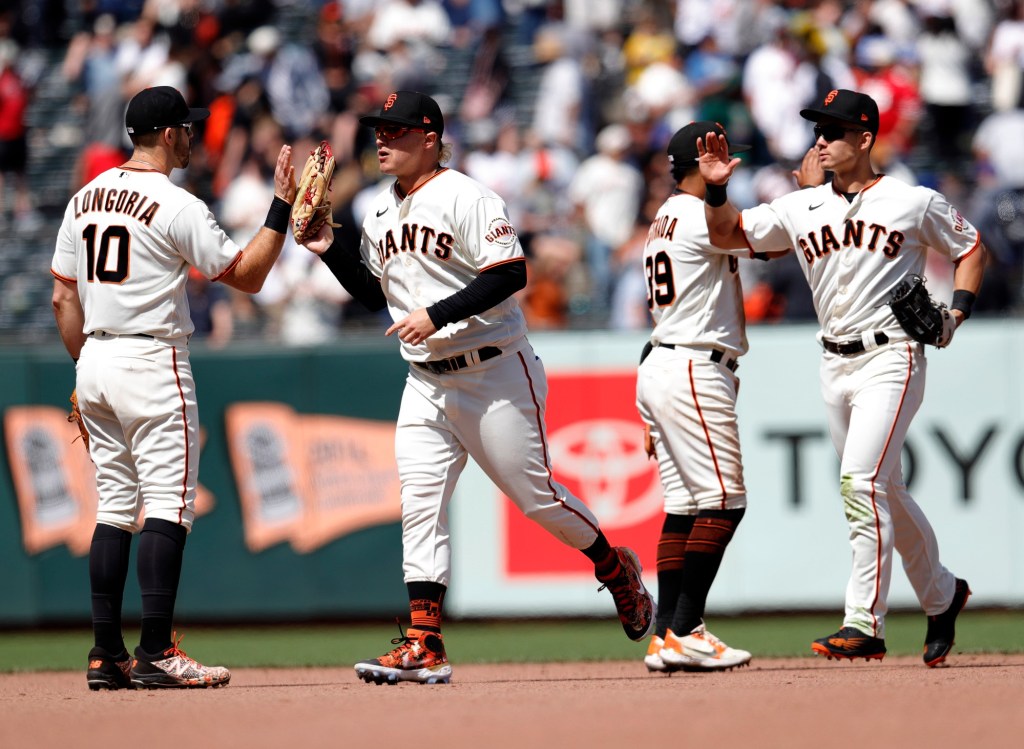