Who do you think wins, a professional boxer with over 100 amateur fights and 13 professional contests or a YouTuber?

Well, according to the bookies it’s the YouTuber – Jake Paul.

He currently sits as the favourite ahead of his fight with Hasim Rahman Jr (12-1, 6 KO’s), the son of former heavyweight world champion, Hasim Rahman, who knocked out Lennox Lewis.

“It’s funny to me,” Paul told talkSPORT. “But I haven’t lost yet and none of my fights have even been close.

“So, I think people are starting to realise how hard I work and how bad I want this and a lot of people have made a lot of money betting on me.

“I’ve heard stories of people making millions of dollars, so the favourite is really based on the money on each side of the pool, so I think people are putting money on me, expecting me to win.

“But, it’s hilarious because he has 100 amateur fights, 13 pro fights, he has the height, the reach, the weight, so it’s just comical that the YouTuber is the favourite.”

Rapper Snoop Dogg, who was part of the commentary team for Paul’s fights against Nate Robinson and Ben Askren, is someone who has enjoyed the rewards of betting on the social media star’s boxing career so far.

“I’ve been betting on him,” Snoop revealed while on the Impaulsive podcast, hosted by Jake’s brother Logan. “I’ve been rocking with him, you understand me?

I’ve got his gloves in my room right now, sure enough. I’m with him, so you know I’m betting on him [in his next fight].” 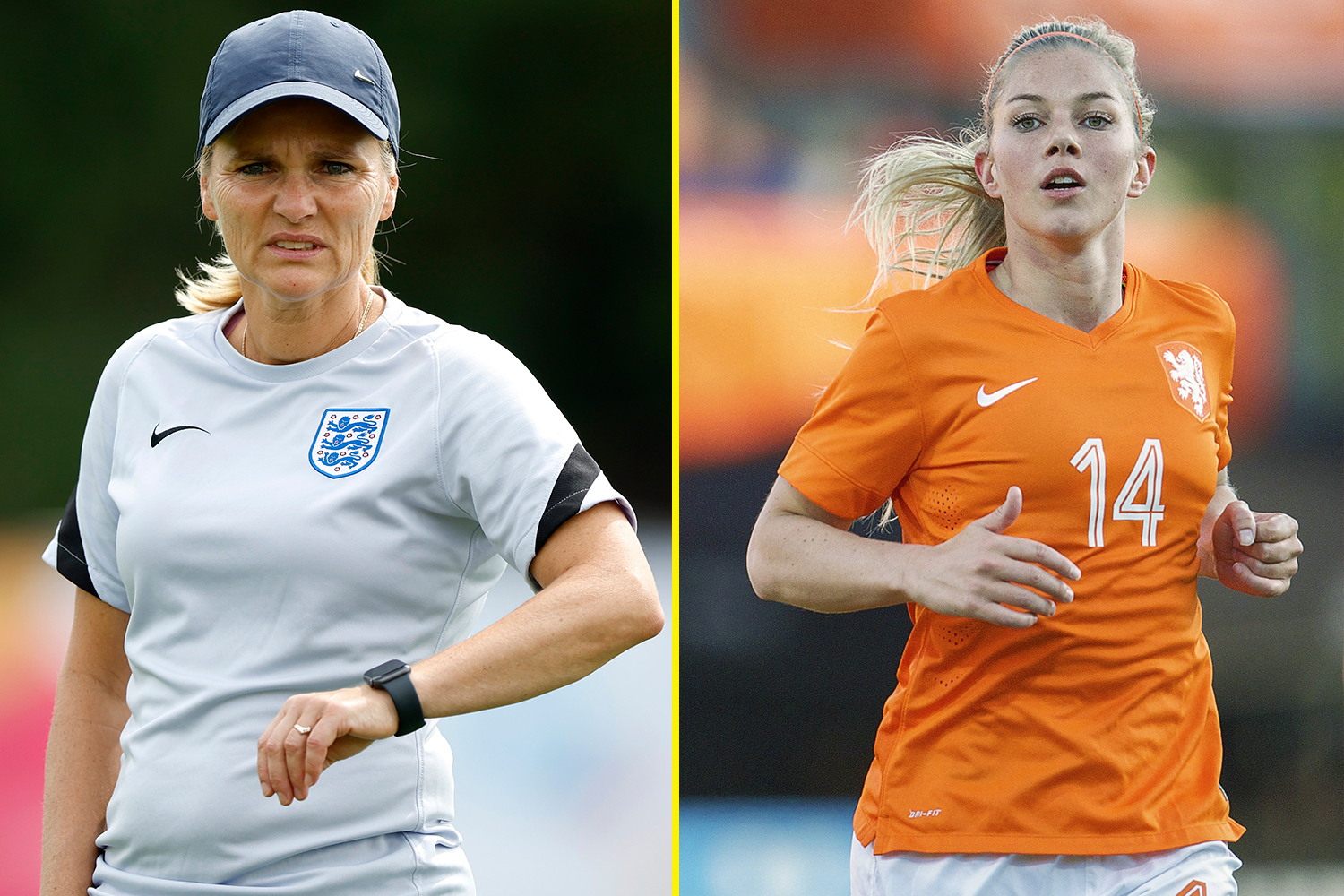