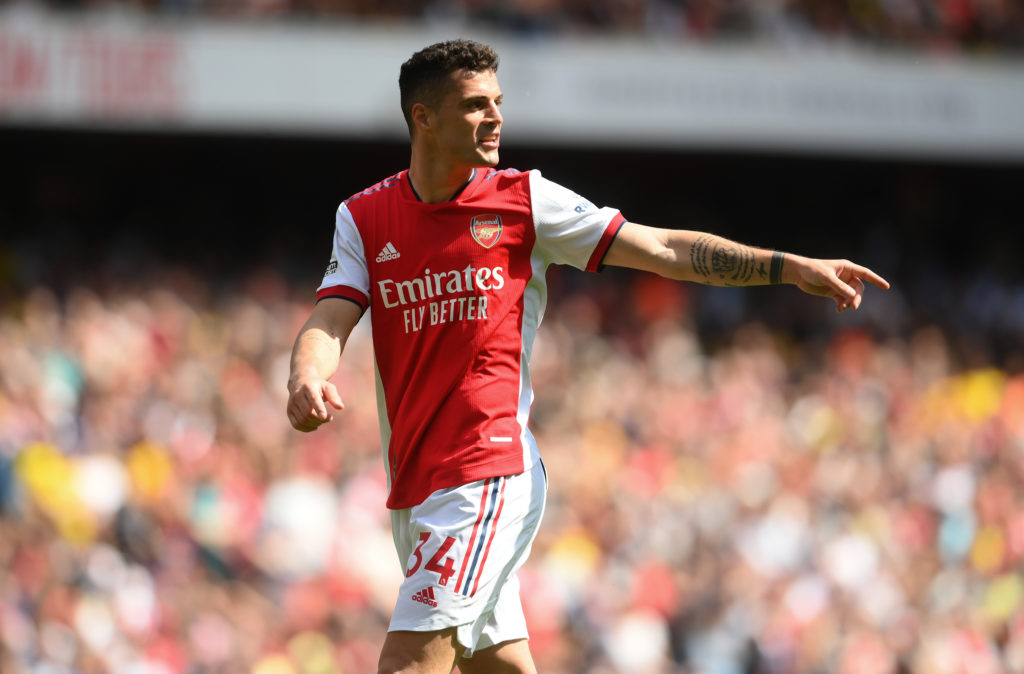 The Times report that Italian clubs have an interest in Granit Xhaka, with the Gunners pursuing deals for Youri Tielemans or Oleksandr Zinchenko having already agreed a fee to sign Fabio Vieira for their midfield.

Their conclusion is that Xhaka may leave this summer, which seems like a fair one.

On the other hand, Arsenal fans can point to a bunch of examples of Italian clubs refusing to pay the asking price for Arsenal players in recent seasons – a couple of which involve Xhaka himself.

AS Roma had an excellent opportunity to sign Xhaka last summer, but they dallied and lowballed and missed their chance.

Fiorentina only had to stump up €15m for Lucas Torreira (of the tens of millions they’d brought in for Dusan Vlahovic’s sale earlier this year), but they tried to offer Arsenal €7-8m and hence ruled themselves out of the race.

Roma didn’t bid to make Ainsley Maitland-Niles’ loan move permanent, though that was no surprise.

Meanwhile, Udinese’s director recently told the media a Pablo Mari deal with Arsenal was “not an easy negotiation” for them, despite the fact the Gunners seem pretty keen to sell.

The one thing to note here is that none of the above clubs are at the very top of Serie A. If Xhaka was drawing interest from Juventus, or one of the Milan clubs, perhaps there’d be a slightly higher likelihood of a decent bid.

We’ll believe it when we see it. For now, waiting for a serious offer from a Serie A club for Xhaka feels like a gigantic waste of time. 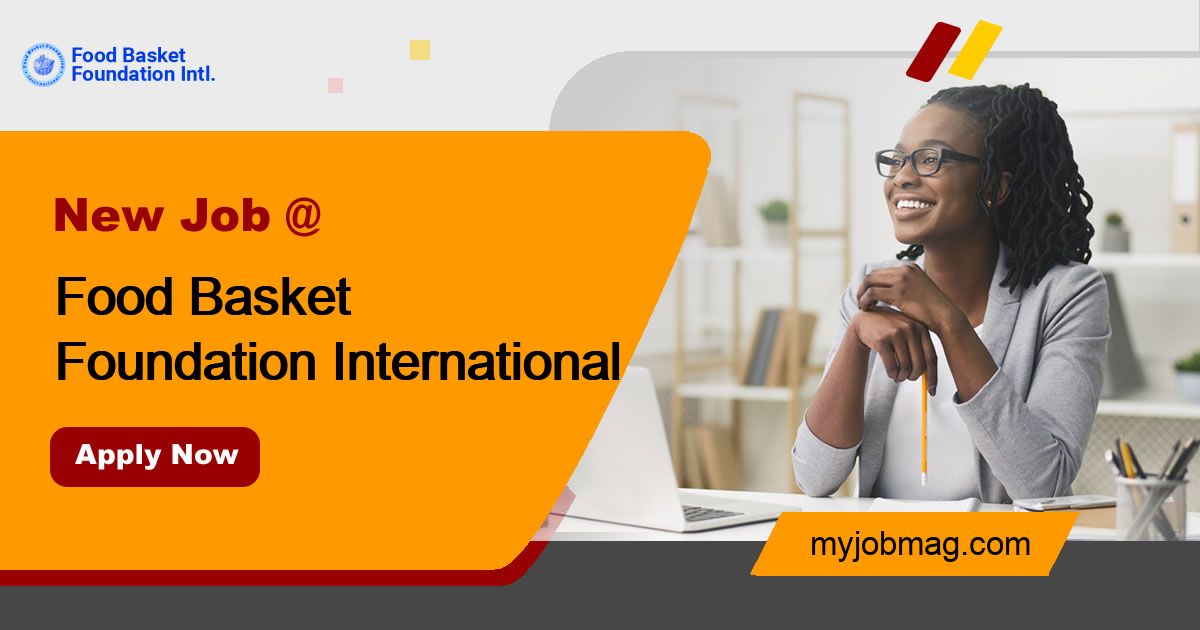