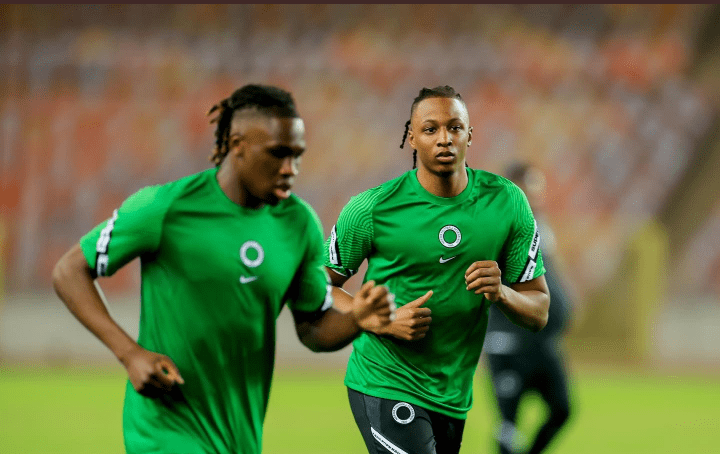 Bassey has been one of Rangers’ most consistent performers this season, with the 22-year-old showing his versatility as the Gers chase honours on three fronts.

Even though Rangers have fallen behind bitter rivals Celtic in the race to retain the Premiership title they won last year, the Light Blues are still hunting for the Scottish Cup and the Europa League.

Bassey has featured significantly in that impressive run, playing 41 matches for the Gers in all competitions and managing four assists.

The former Leicester City academy product has been deployed at his preferred left-back and at centre-half to cover for injuries, underlying his versatility.

But former Scotland international Hutton has called on Rangers boss van Bronckhorst to consider signing a centre-back to allow Bassey to continue his development down the left side of the defence.

“Van Bronckhorst certainly trusts him in both positions. In both positions, I think he does really well. I still see him as a full-back,” Hutton told Football Insider.

“In terms of that, it can be a little bit of a hindrance because you’re not developing in the position you want to play in. But I understand he’s got the attributes to play centre-back. He’s needed at this moment in time with injuries and so forth; he’s needed there.

“You can see in the build-up to the second goal what he gives you, that powerful running right to the end.

“It can be a little bit of a distraction. You want to play your position, nail that down and get as good as possible.

“I think that will develop and happen as time goes on and the manager gets his own stamp on the team, bringing in his own players. Maybe he’ll bring in a centre-back. Then Bassey can concentrate at left-back.”

Bassey is expected to be one of the first names on the team sheet when Rangers make the trip to the Red Bull Arena to face RB Leipzig on Thursday, April 28, in the Europa League semi-final.

The Light Blues are also through to the final of the Scottish Cup, where they will battle Hearts in May. 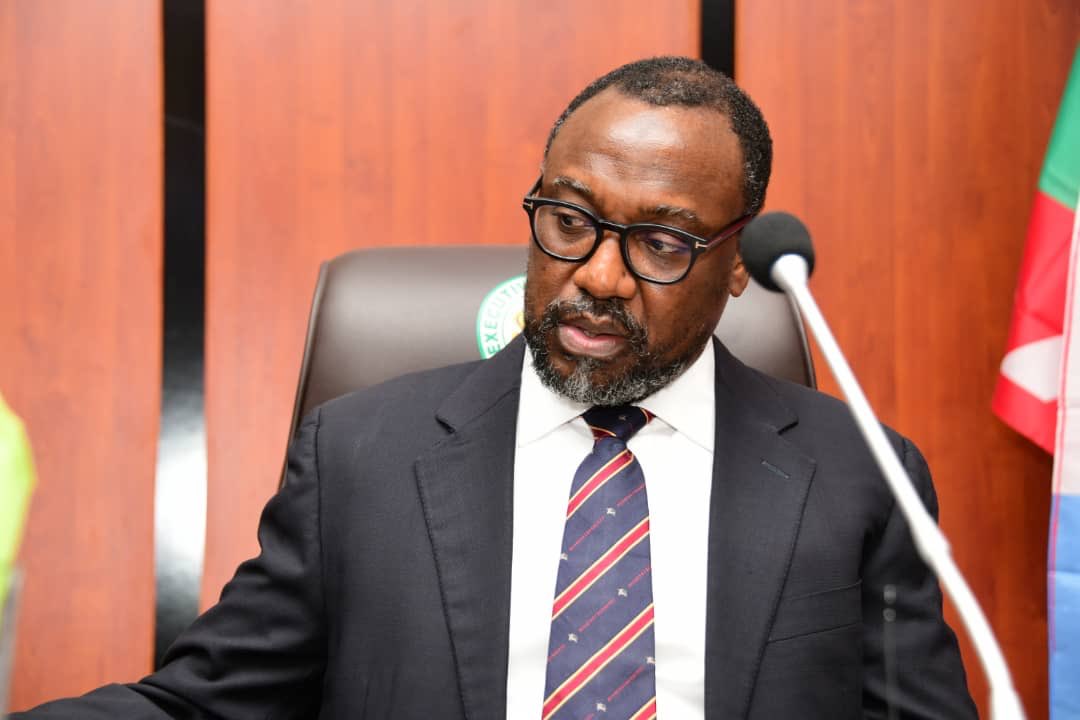