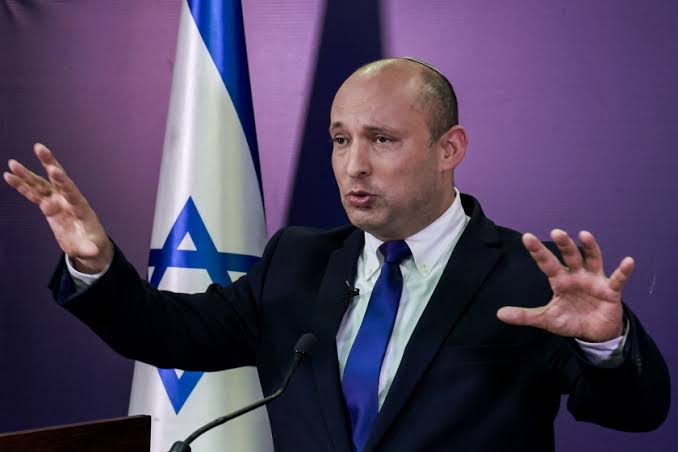 Israel’s Ambassador to Ethiopia, Aleleign Admasu, has submitted his credentials as observer to the African Union.

This was disclosed in a statement published on Israel’s Ministry of Foreign Affairs’ website on Thursday.

The country promised to support the continental body in its fight against terror groups across the continent.

The African countries currently facing the challenges of terror groups are: Nigeria, Chad, Cameroun, and Kenya.

“For the first time since 2002, Israel’s ambassador to Ethiopia, Aleleign Admasu presented his credentials as observer to the African Union.

“Following the formal establishment of Israel’s observer status with the African Union, the parties will be able to cooperate, among other things, in the fight against Corona and the prevention of the spread of extremist terrorism throughout the continent.

“The African Union is the largest and most important organization on the African continent whose members are the 55 countries in Africa,” the statement partly read.

Reacting to the development, Israel’s Alternate Prime Minister and Minister of Foreign Affairs, Yair Lapid, stated that the country’s acceptance by the union would boost its bilateral relations with the continent.

“This is a day of celebration for Israel-Africa relations. This diplomatic achievement is the result of consistent work by the Ministry of Foreign Affairs, its African Division and Israeli embassies on the continent. This corrects the anomaly that has existed for almost two decades and is an important part of strengthening the fabric of Israel’s foreign relations. It will help us strengthen our activities on the African continent and with the member states of the organization,” he stated via social media.

Mahamat, in a statement on AU’s website, said he used the opportunity to speak on the Palestine-Israeli conflict which had lasted for several decades.

He was of the view that the two-state solution was a sure path to peace for both countries.

“The Chairperson stated that the conflict between the State of Palestine and Israel has been a cause of great concern for over seventy years with various regional and international actors having participated in the search for a peace between the two nations; and noted that a lasting solution was required to ensure the co-existence of both nations and to allow their people to live in a state of peace and stability.

“He emphasised that the path towards long lasting peace and stability requires that the peace process and the solutions sought must not only be acceptable, but must guarantee the rights of all parties,” the AU statement partly read. 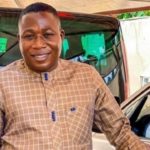 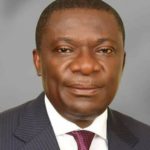