With that context, it makes the current situation that Trudeau finds himself in make more sense.

If a substantial group of Liberal MPs wants to see Trudeau gone, then it would be a rather savvy political move for them to just let Trudeau flounder during this recent spate of scandals and poor economic climate.

They don’t owe Justin Trudeau anything, and if they refuse to intervene on his behalf what can he actually do to them? Trudeau can’t slam members of his own caucus for not vigorously defending him enough, it would just bring more attention to the fact the scandals plaguing him are serious and that his leadership is falling apart.

Honestly, a lot of Liberal MPs’ only chance at reelection may require them to distance themselves from their own party and prime minister.

Another issue for Trudeau’s Liberal government is the falling support for Jagmeet Singh within the NDP Party and in the public at large.

Because the Liberals are in an informal alliance with the NDP they are negatively affected when Singh loses support with his base. If Singh were to become so unpopular his position as the NDP leader was threatened there could be a scenario where Singh has to break the alliance with the Liberals in order to stabilize his support, by showing he can still act as strong opposition to the Liberals, or a new NDP leader would opt to break the alliance to move away from Singh’s overly-conciliatory attitude towards the Liberals. 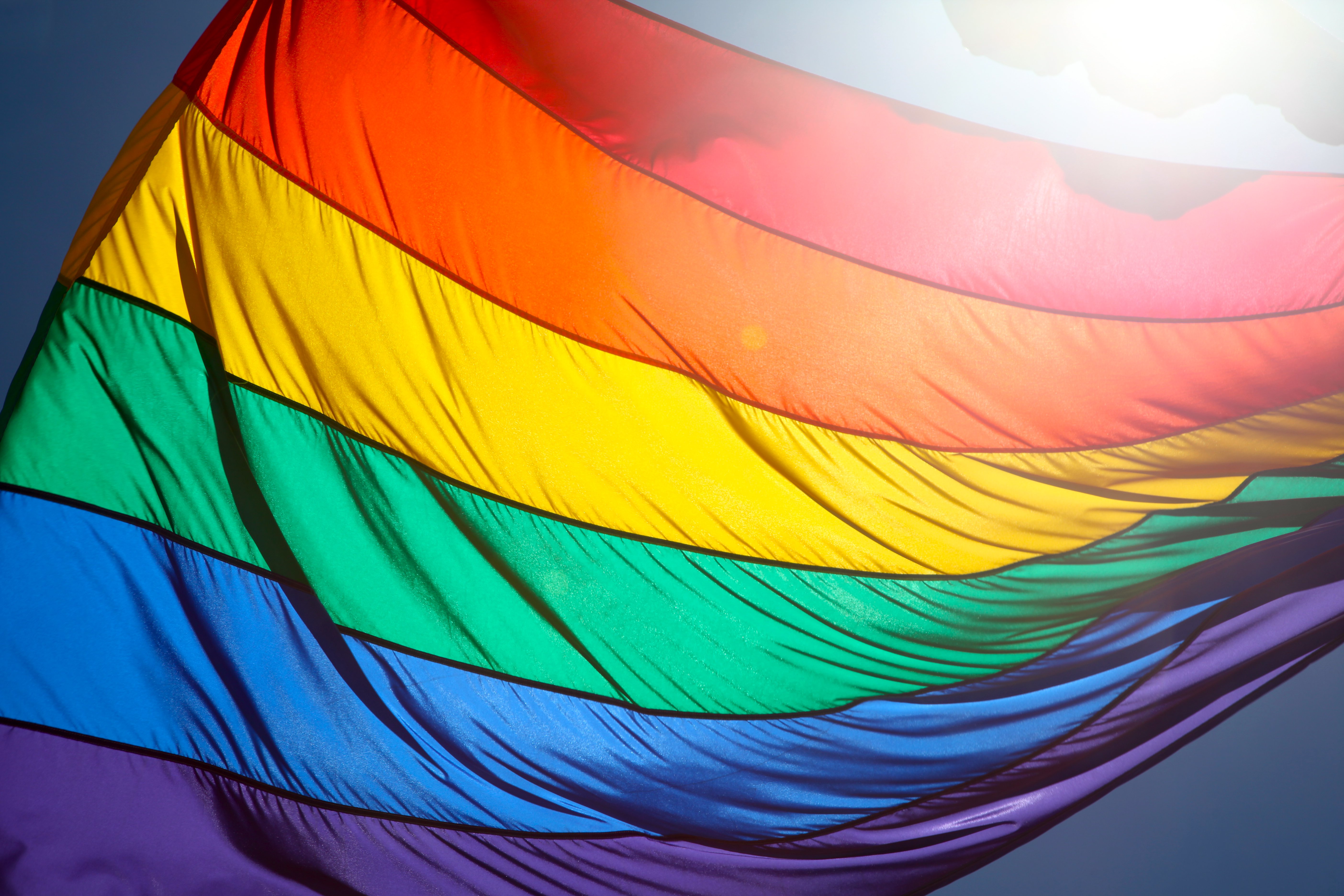 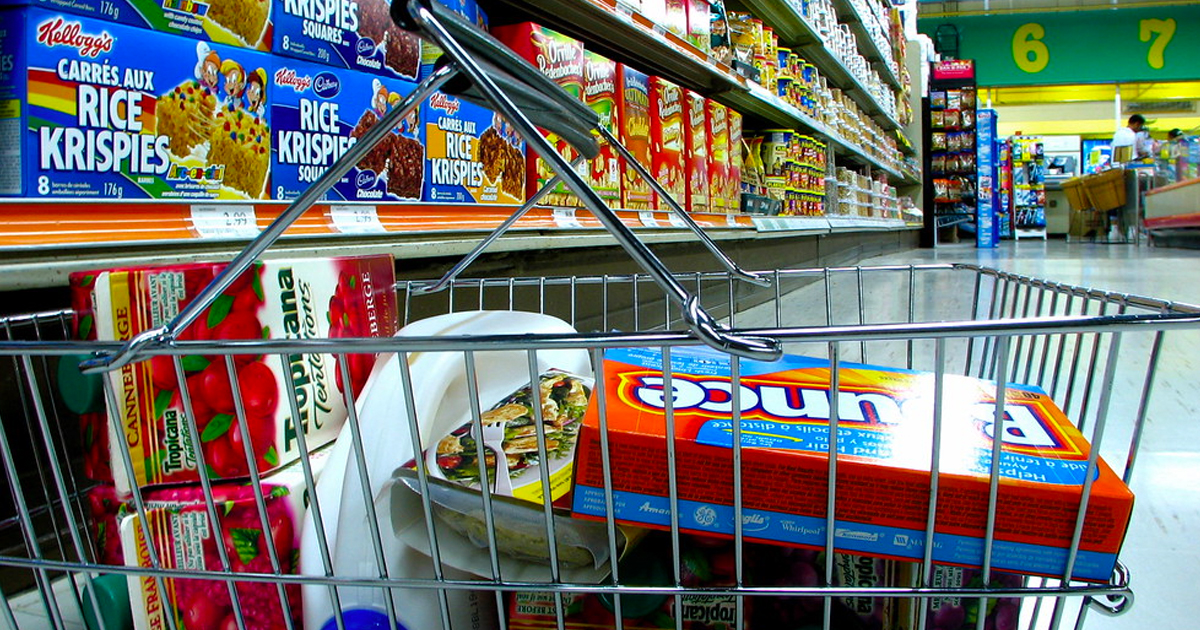