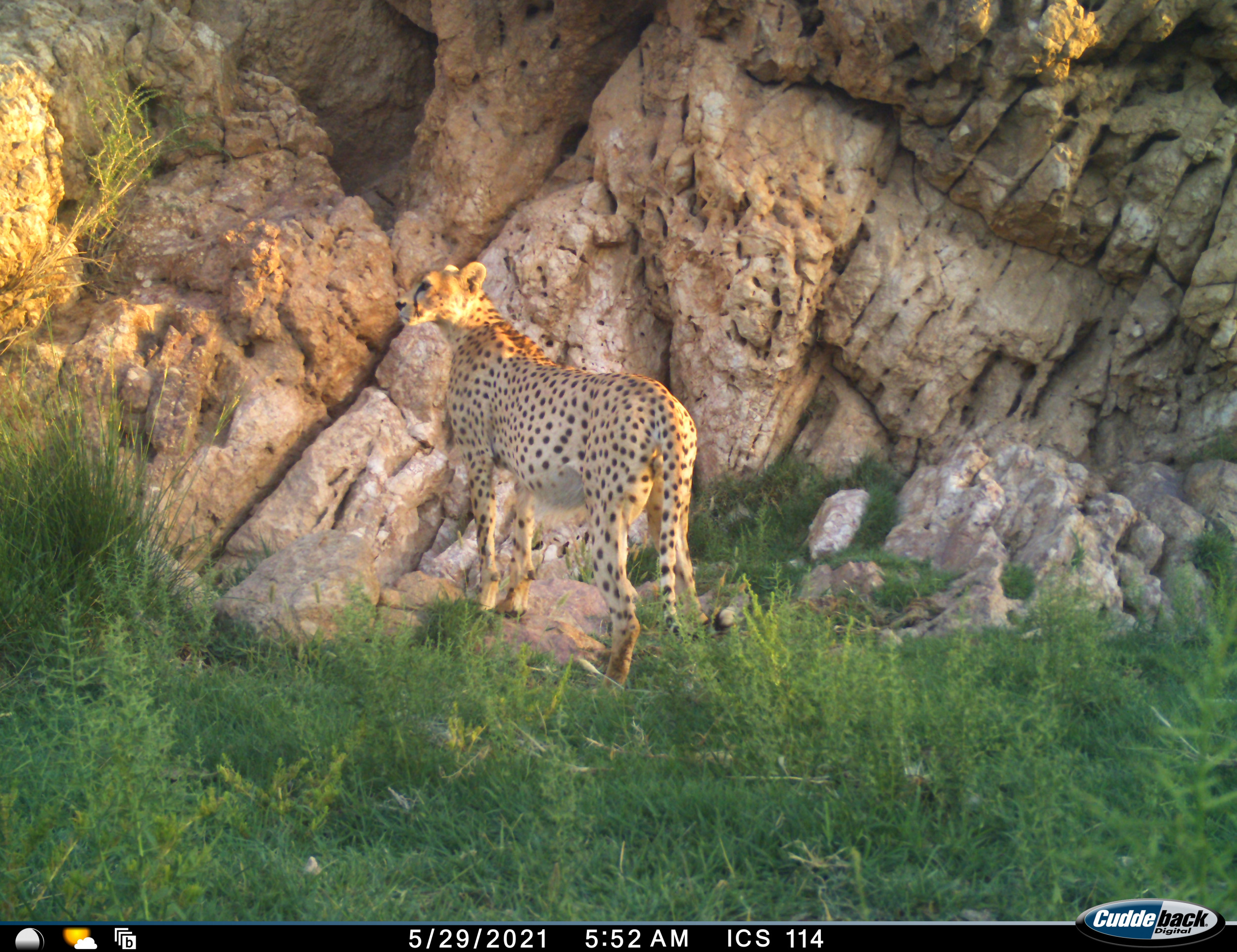 Iran’s Asiatic cheetahs are in “dire” risk of extinction, with just 12 known individuals remaining in the wild.

The Iranaian Cheetah Society, a nonprofit conservation group that provides data on the population to the Iranian government, confirmed to Newsweek that it has evidence of only 12 cheetahs remaining in the wild in the last two years.

CEO of the Iranian Cheetah Society, Morteza Pourmirzan, said one of the main problems for Iran’s cheetah population continues to be roads running through their habitats.

He told Newsweek: “There are lots of roads in the habitats. In some particular areas they are completely extinct because of the roads. And because they live in the desert, there are lots of mines as well as camels and other livestock. The livestock can sometimes attack cheetah cubs and camels are in competition with the cheetah’s for water and food.”

The society, which sets up camera traps to monitor the population, added that along with the 12 cheetahs left in the wild, there are three other Asiatic cheetahs kept in captivity.

Asiatic cheetahs were once found widely across Asia, but due to hunting and habitat loss, the population has plummeted. The subspecies can now only be found in Iran and is considered to be critically endangered.

In 2010, 100 cheetahs were living in Iran. In the last decade this number has fallen significantly.

Luke Hunter, Executive Director of the Big Cats Program at the Wildlife Conservation Society in New York, described the situation as “dire.”

“Illegal poaching of cheetah prey—gazelles, wild sheep and ibex—and the presence of livestock inside protected areas are the key factors driving the decline of cheetahs in Iran,” he told Newsweek.

“The Iranian Department of Environment provides excellent protection in relatively small areas of the cheetah’s range in Iran, like the Touran National Park—one of the very few places where wild cheetahs are still successfully breeding. The real challenge is to provide the same level of robust protection over the massive landscapes that Iranian cheetahs require. Without that, the prospects for cheetahs in Iran are dire.”

Dr. Tara Pirie, a postdoctoral research fellow who studies big cats at the U.K.’s University of Reading, said there is “no quick fix” for the depleting population of Iranian cheetah’s.

“As with many of the large carnivores across the world, the loss of habitat and therefore access to prey brings big cats into direct conflict with people as they search for food,” she told Newsweek.

“This, as shown, can result in retaliation killings for loss of livestock or attacks on people. The combination of these factors has already driven big cat numbers down and threatens them further.”

Pirie said that the Asiatic cheetah is particularly vulnerable because they live in small populations, meaning the loss of any individual will have a “substantial impact.”

Hassan Akbari, deputy environment minister told the the Tasnim news agency that the situation is population count is highly concerning. “The measures we have taken to increase protection, reproduction, and the installation of road signs have not been enough to save this species. There are currently only nine males and three females against 100 in 2010 and their situation is extremely critical.” 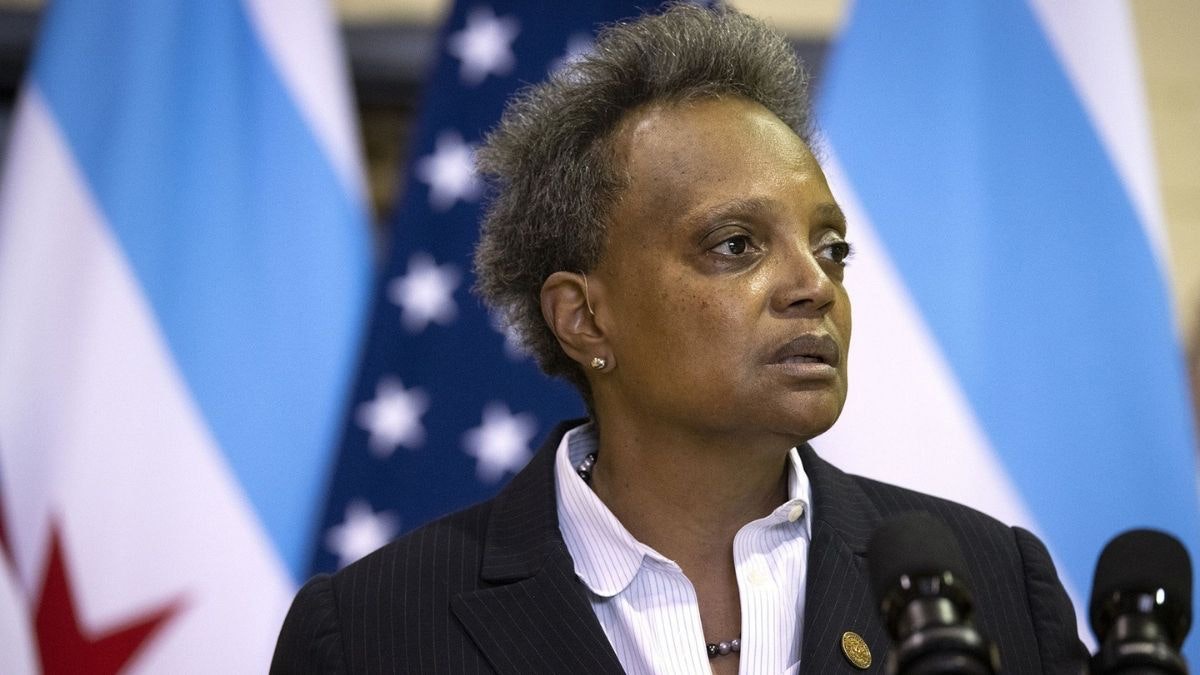