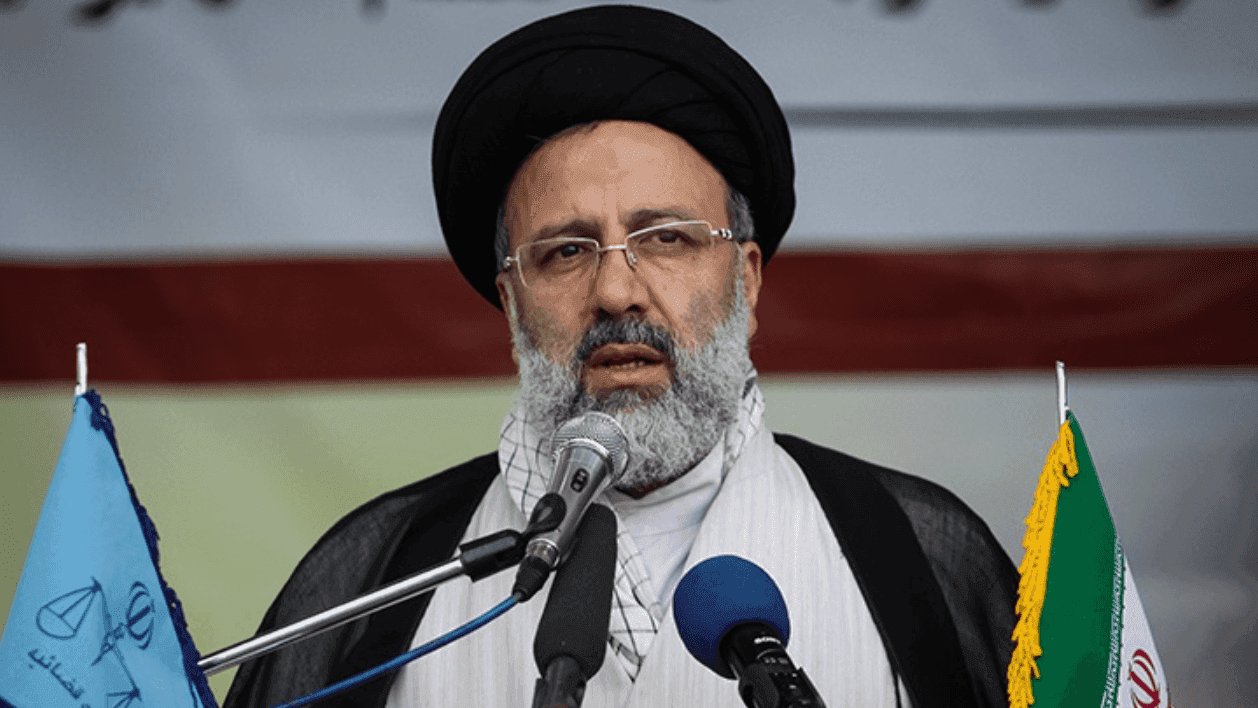 Amir-Abdollahian, who spoke by phone with Borrell, added that the United States should now show that it also seeks a deal.

“The United States always states that it wants an agreement, so this approach should be seen in the agreement and in practice,” he said.

Borrell said on July 27 that “now is decision time” if the parties that have been engaged in long-running talks in Vienna want to save the Iran nuclear deal.

Borrell said in an opinion piece published in the Financial Times that he has concluded that “the space for additional significant compromises has been exhausted.” He said he has put a text on the table that addresses in detail the steps need to restore the agreement.

“This text represents the best possible deal that I, as facilitator of the negotiations, see as feasible,” he wrote. “I see no other comprehensive or effective alternative within reach.”

French Foreign Minister Catherine Colonna also commented about the deal on July 27, saying a return to full compliance with the agreement “is still possible but, for that, a positive response from Iran is needed as soon as possible.”

Iran and six world powers — the United States, France, Germany, Britain, Russia, and China — agreed in 2015 to the nuclear deal, which saw Tehran drastically limit its enrichment of uranium in exchange for the lifting of economic sanctions. The deal began to unravel after then-President Donald Trump unilaterally withdrew the United States from the accord in 2018. 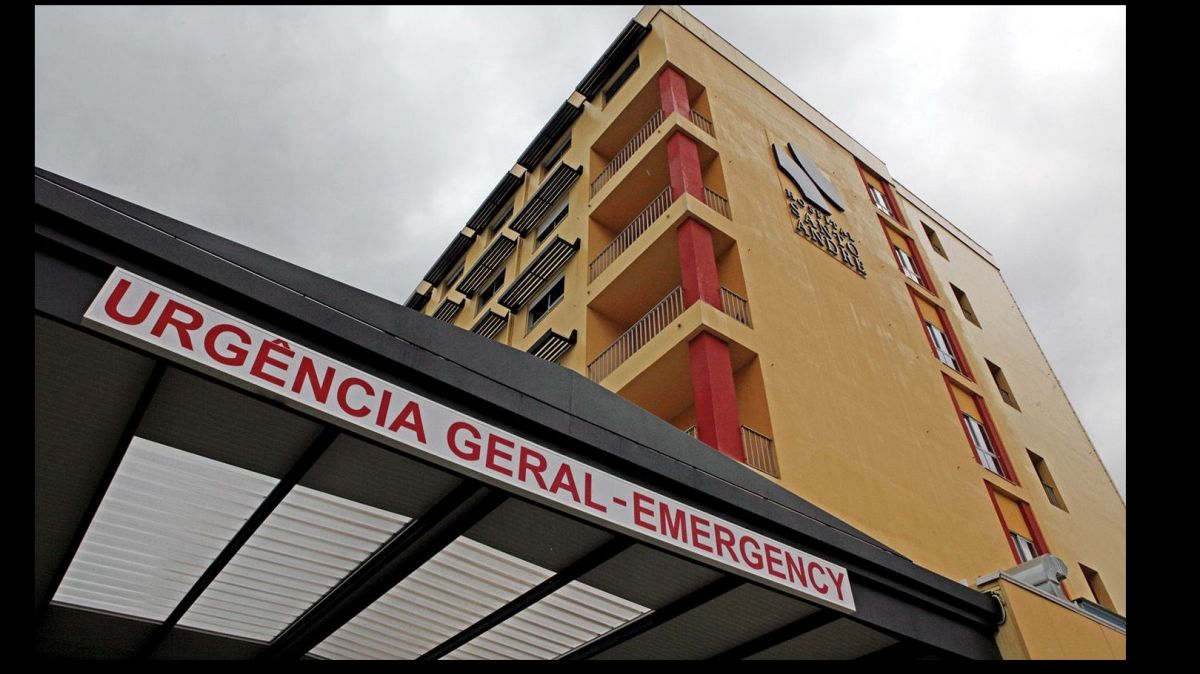 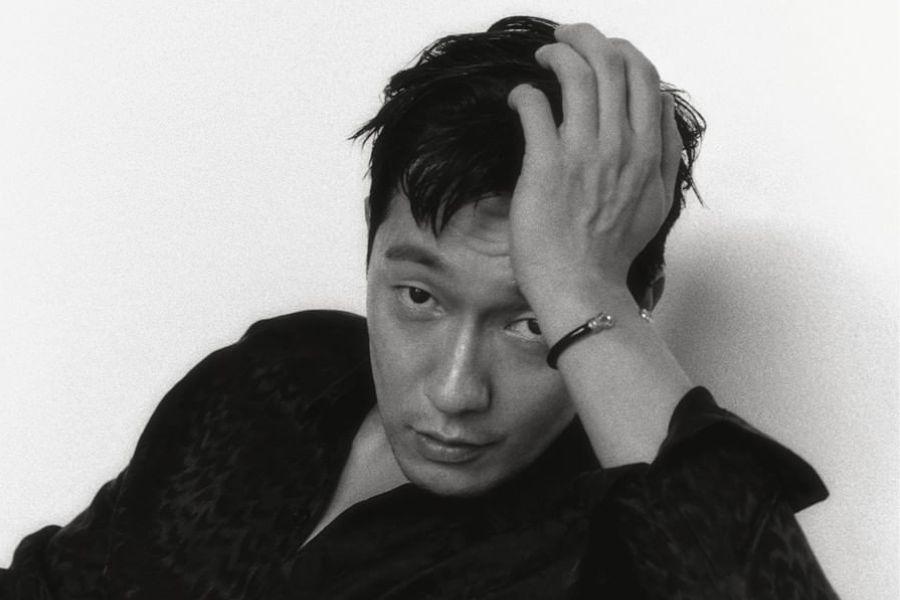