The upcoming soccer match may seem trivial, but it actually has long-term potentially deadly consequences. The Trudeau/Obama philosophy of foreign policy that disregards the concept of evil, and instead puts Western nations’ actions as the lone guiding force in the world has repeatedly failed. The central tenant of this philosophy was outlined in Obama’s 2009 speech in Cairo when Obama essentially blamed Islamist terrorism on American racism. I didn’t work.

Trudeau implemented this philosophy with respect to the Islamic Republic of Iran when he first came to power promising them leniency and wanting to reopen the embassy. As a response to a more friendly approach, the Regime decided to test the waters by murdering a Canadian, sociology professor Kavous Seyed-Emami in Evin prison. After they got no backlash from the Trudeau government they took it as a green light to murder Canadians.

So when the regime needed to stir the pot internationally and gin up some anti-Trump sentiment they picked a plane full of Canadians to shoot down. An act that Trudeau has still not labeled intentional or terrorism.

If this “friendly” soccer match goes ahead it will be another signal to a murderous regime that attacks on Canadians will not only go unpunished but will also be rewarded. Who do you think the Islamic Republic will target next if they need to show their strength internationally? 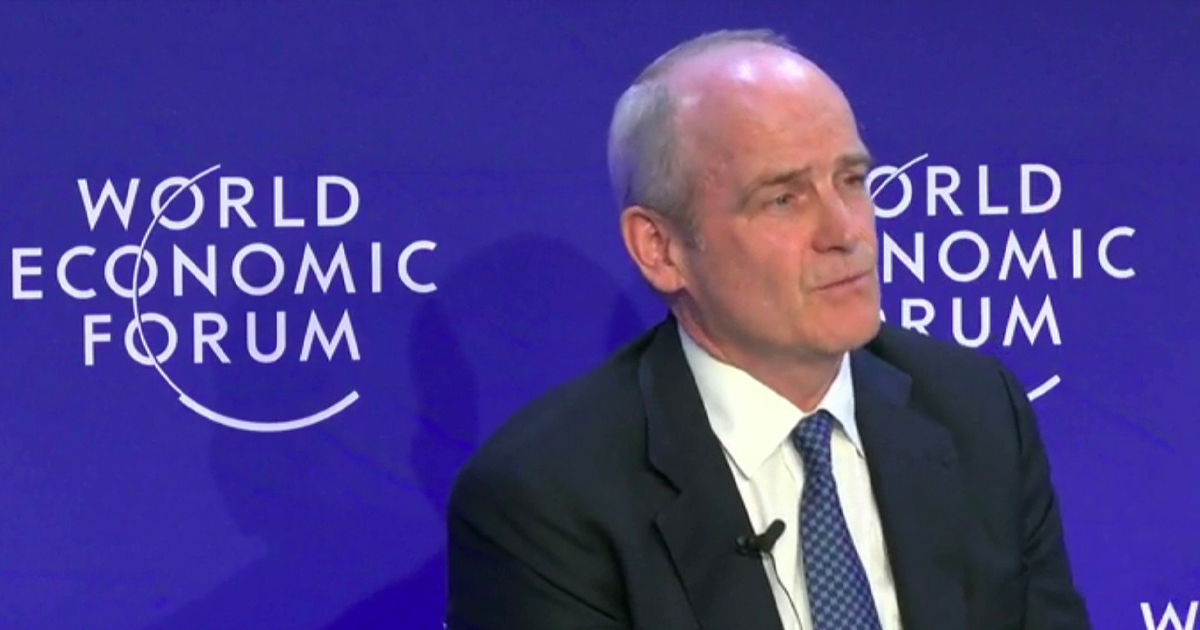