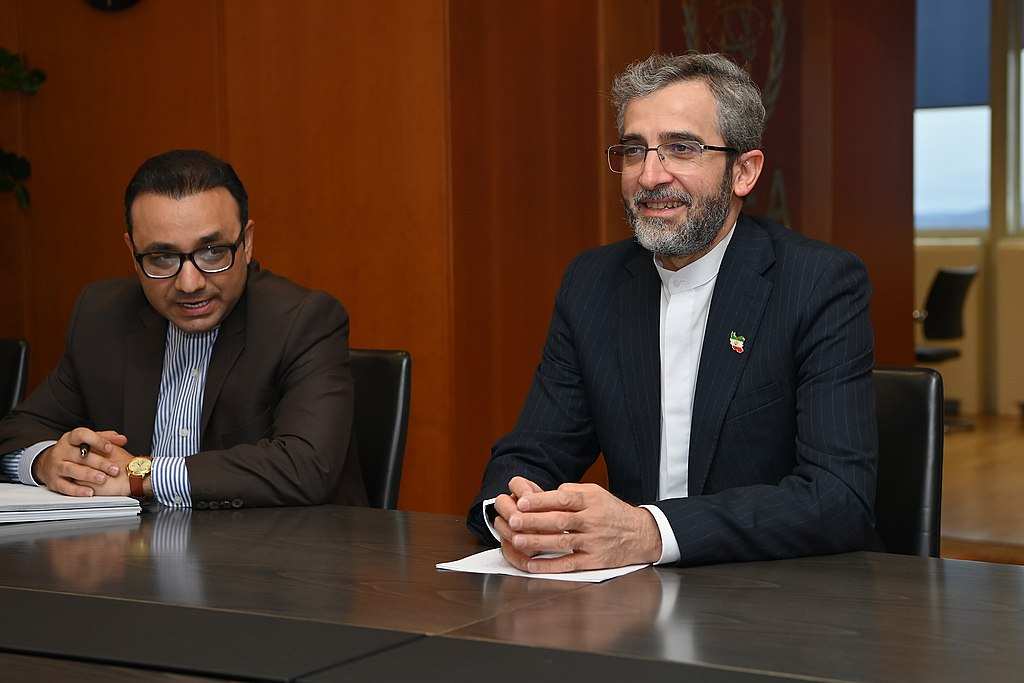 The Iranian Foreign Ministry says indirect talks between Tehran and Washington in Qatar are continuing, denying an Iranian media report that they had ended.

Iranian Foreign Ministry spokesman Nasser Kanani said the two-day talks were not over and that another meeting would be held later on June 29 between Iran’s top nuclear negotiator, Ali Bagheri Kani, and Enrique Mora, the European coordinator of the talks.

“Talks continue in a serious and businesslike atmosphere,” Kanani said.

The talks are aimed at overcoming differences over how to salvage a 2015 nuclear pact between Iran and world powers.

Iran’s semiofficial Tasnim news agency, which is affiliated with the Islamic Revolutionary Guards Corps (IRGC), reported earlier that the negotiations in Doha had ended without result.

The talks started on June 28 with Mora as the coordinator shuttling between Kani and U.S. special envoy Robert Malley.

“What prevented these negotiations from coming to fruition is the U.S. insistence on its proposed draft text in Vienna that excludes any guarantee for Iran’s economic benefits,” Tasnim said, citing informed sources at the talks.

“Washington is seeking to revive the [deal] in order to limit Iran without economic achievement for our country,” the report claimed.

Iranian Foreign Ministry spokesman Saeed Khatibzadeh said on June 27 that the talks would focus on the lifting of U.S. sanctions.

The talks are separate from broader EU-mediated negotiations that have taken place in Vienna between Iran and major powers.

European Union foreign policy chief Josep Borrell last week traveled to Tehran in a push to resuscitate negotiations over Iran’s nuclear program. EU countries have been forced to find oil suppliers other than Russia as they seek to lower their reliance on Russian energy amid the war in Ukraine.

Under the 2015 nuclear deal, Iran agreed to limits on its controversial nuclear program in exchange for relief from punitive sanctions imposed by the West. But the arrangement began to fall apart in 2018 when then- U.S. President Donald Trump pulled the United States out of the deal.

Washington subsequently reimposed crippling sanctions on Tehran, while the Iranian government backed away from some of the commitments laid out in the deal.

Iran has been engaged for more than a year in negotiations in Vienna with Britain, Germany, France, Russia, and China directly — and the United States, indirectly — to revive the deal.

Negotiators were reportedly close to a new agreement in March, but the talks abruptly stalled in April, with Tehran and Washington blaming each other for failing to take the necessary political decisions to settle remaining issues.

One of them is Tehran’s insistence that Washington remove the IRGC from its list of designated foreign terrorist organizations. 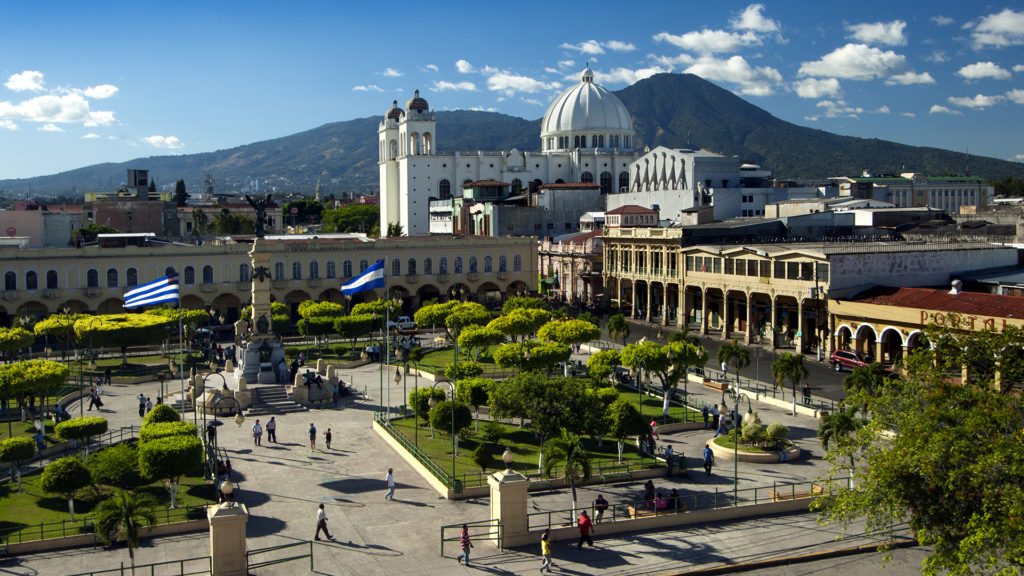 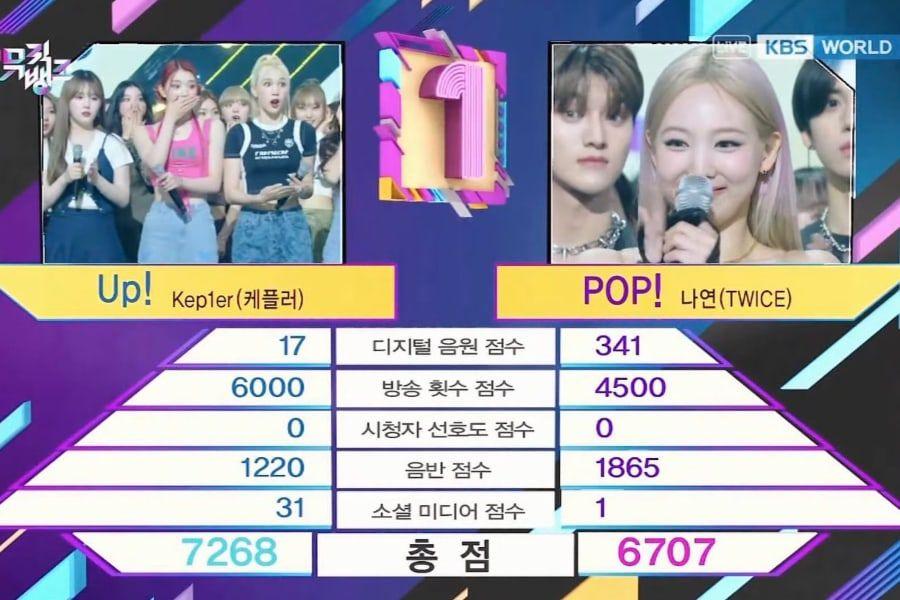