iQOO recently took the wraps off the iQOO 11 series effectively starting its journey into the 2023 flagship segment. The company also took the opportunity to unveil the iQOO Neo 7 SE as a cost-effective partner for the iQOO Neo 7. Well, the lineup will get a third variant, which may be considered the more powerful for some users. The iQOO Neo 7 Racing Edition will launch on December 29 with the Qualcomm Snapdragon 8+ Gen 1 SoC.

The vanilla iQOO Neo 7 packs the Dimensity 9000+ SoC, whereas the SE boasts the Dimensity 8200. The third model will bring the Snapdragon 8+ Gen 1, which still is one of the more powerful CPUs on the market. Besides the powerful CPU, the iQOO Neo 7 Racing Edition will also retain the Pro+ display chip. To those unaware, this chip will take care of the refresh rate. As a result, the phone will smooth graphics without stressing the GPU.

Other specs are still a mystery, but we assume the phone is based on the regular iQOO Neo 7. If that is the case, then we are looking at a 6.78-inch AMOLED screen with a 120 Hz refresh rate, HDR10+, and 1500 nits of peak brightness. The regular variant has up to 12 GB of RAM and up to 512 GB of Storage. 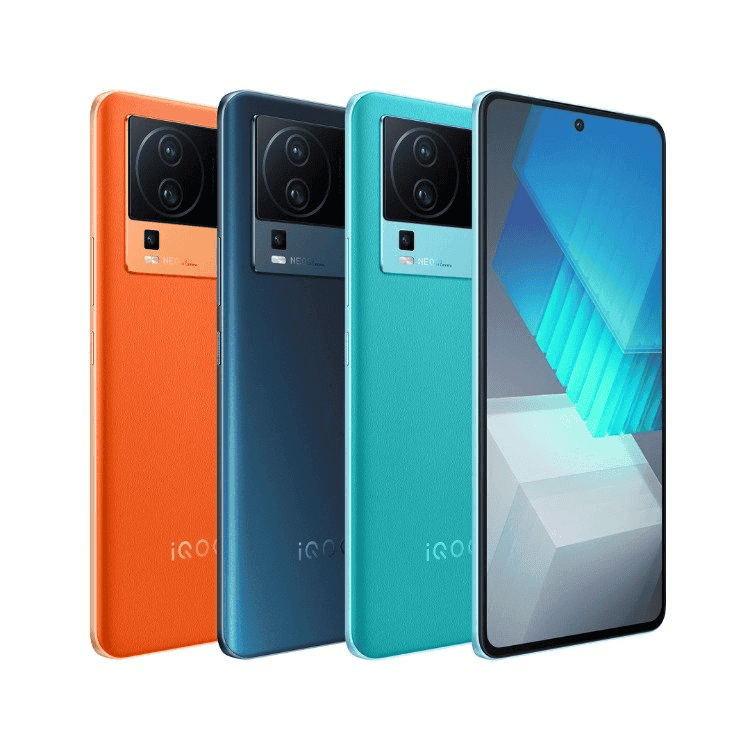 That probably is also the case for a “Racing Edition” phone. If it’s set to be fast, then we’ll get some of the best specs available. In terms of optics, the phone may retain the 50 MP main camera with OIS, the 8 MP ultrawide, and the 2 MP macro shooter. The device will likely bring the same 5,000 mAh battery with 120W fast charging. On the software front, we expect Android 13 with OriginOS.

The iQOO Neo 7 Racing Edition is just a few days away. Therefore, the company will likely begin an intense marketing campaign to tease the phone’s specs.