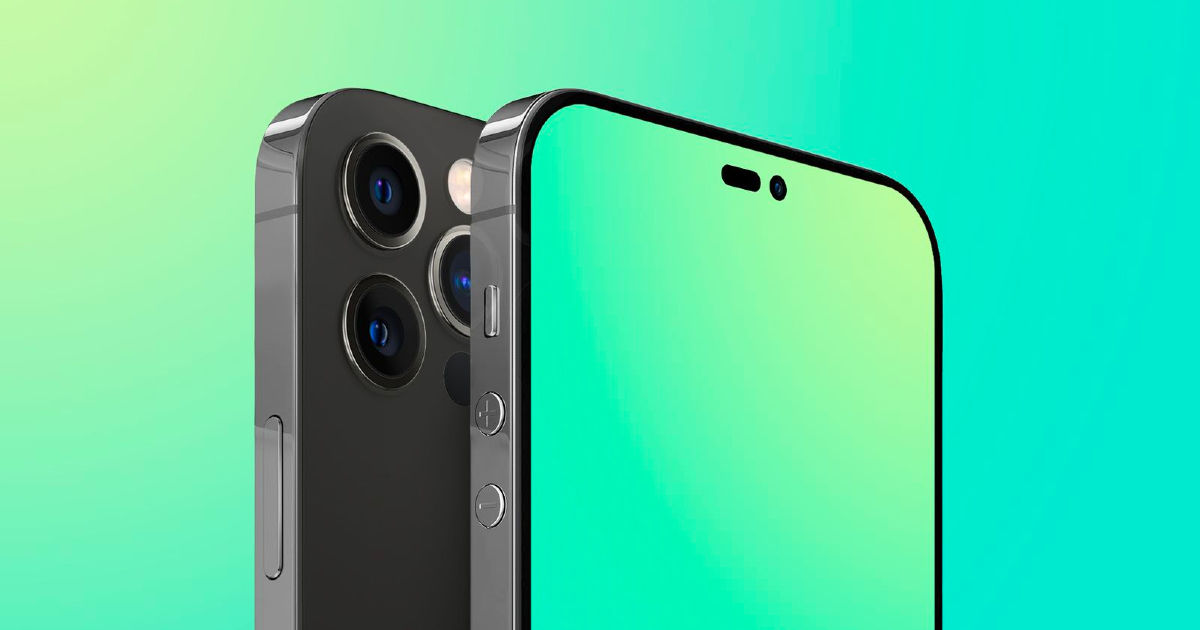 The Apple iPhone lineup since the iPhone 11 series have been equipped with an f/2.2 fixed-focus 12MP shooter to tackle selfie and FaceTime duties. Only differences in the newer lineups have been based on computational power and the inclusion of higher levels of Smart HDR.

Ming-Chi Kuo has yet again leaked a new set of information surrounding the selfie cameras that can be expected on the upcoming 2022 iPhone 14 lineup. According to the pro-tipster, the iPhone 14 series will finally depart from the existing camera unit that takes care of selfie and FaceTime duties on the iPhone 13, the iPhone 12 and the iPhone 11.

Apple has been shipping a 12MP (f/2.2) fixed-focus selfie camera from iPhone 11 onwards with yearly upgrades being derived from higher levels of HDR and high image processing power from newer chipsets. However, with the launch of the 2022 flagships namely the iPhone 14 series, it’s all set to change. Ming-Chi Kuo predicts that the iPhone 14 will benefit from a lower aperture of f/1.9 and also get an auto-focus system.

These shall translate into real-world benefits while using the front camera setup on the new iPhone 14. The iPhone 14 should be more capable in focusing on objects and faces whilst in a FaceTime call/video call/live streaming session. Moreover, Apple could utilise the new aperture that would enhance the depth-of-field (blurring of background) to deliver a better Portrait Mode effect on the front camera as well.

Kuo also mentions there will be four new iPhone 14 models in his tweet, despite rumours that Apple would be discontinuing the ‘mini’ version this series onwards. This is likely because the iPhone 14 mini may be swapped out for a new iPhone 14 Max, which could be a bigger version of the vanilla iPhone 14 with a larger screen and battery.

iPhone 11 to be discontinued soon 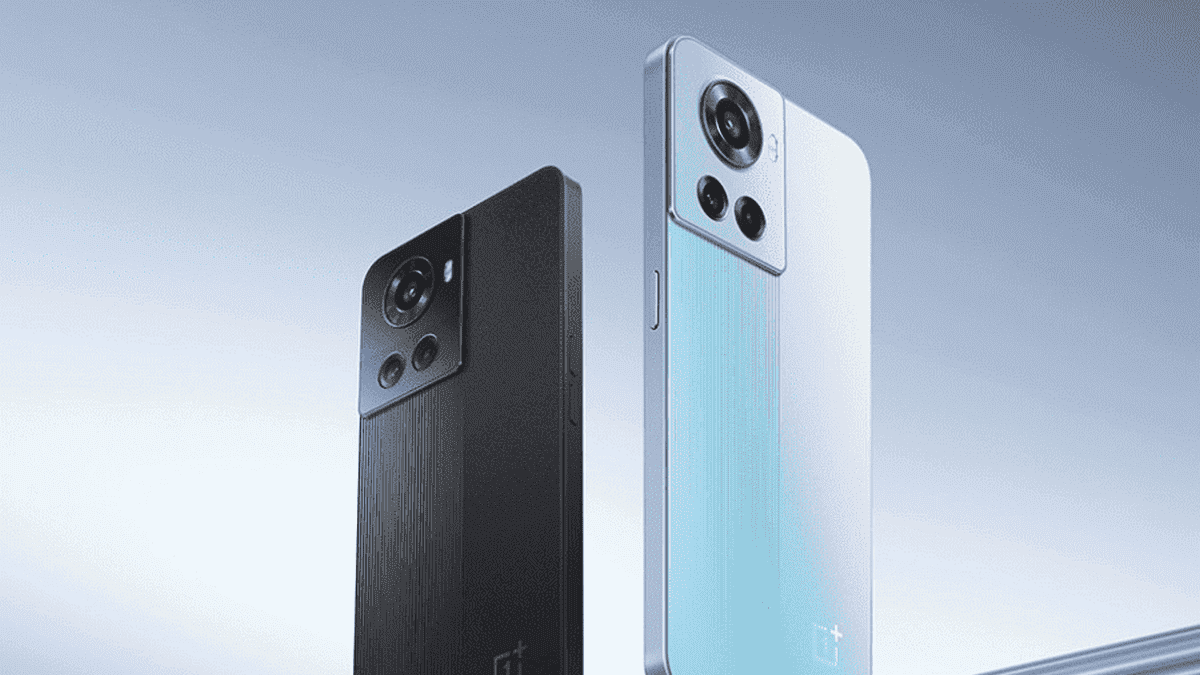